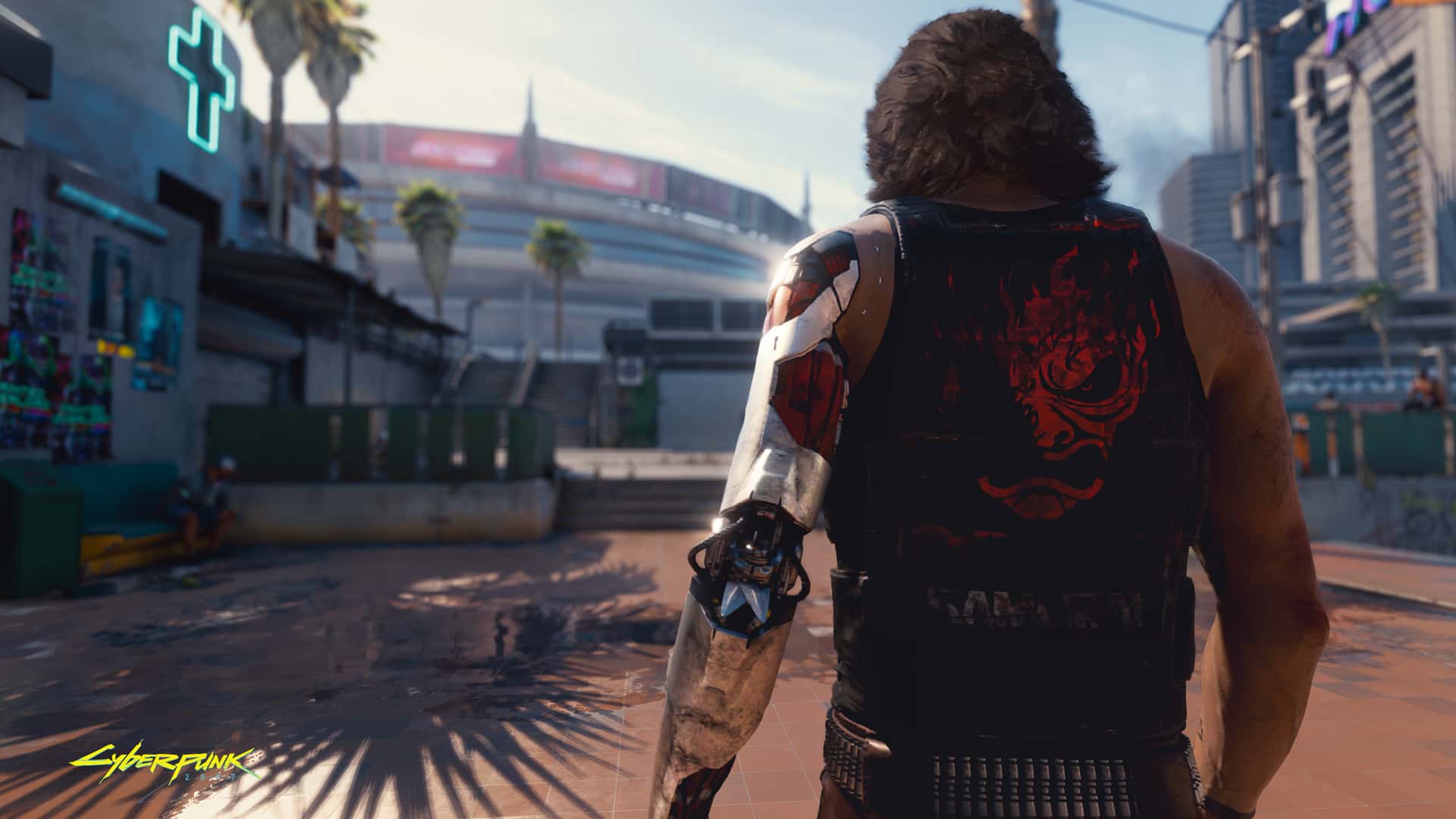 Cyberpunk 2077 has made great strides in development compared to last year, even going as far as revealing a release date.

This does not mean that the work is still long enough for the CD Projekt RED developers, to the point that the case optimizations for the console versions have not yet been completed.

The E3 2019 demo runs on PC, as revealed by Marcin Momot, the community software manager for the Polish software house.

There is no need to fear, of course: it is a fairly common practice in the world of video games, where often the builds exhibited at fairs run on PCs as a matter of code stability and to show titles at maximum of their potential.

It will be interesting to see how the game on PS4 and Xbox One will go, this one, but big complications should not arise on the day of April 16th 2020.

If you want to know more, take a look at our preview directly from E3 2019.