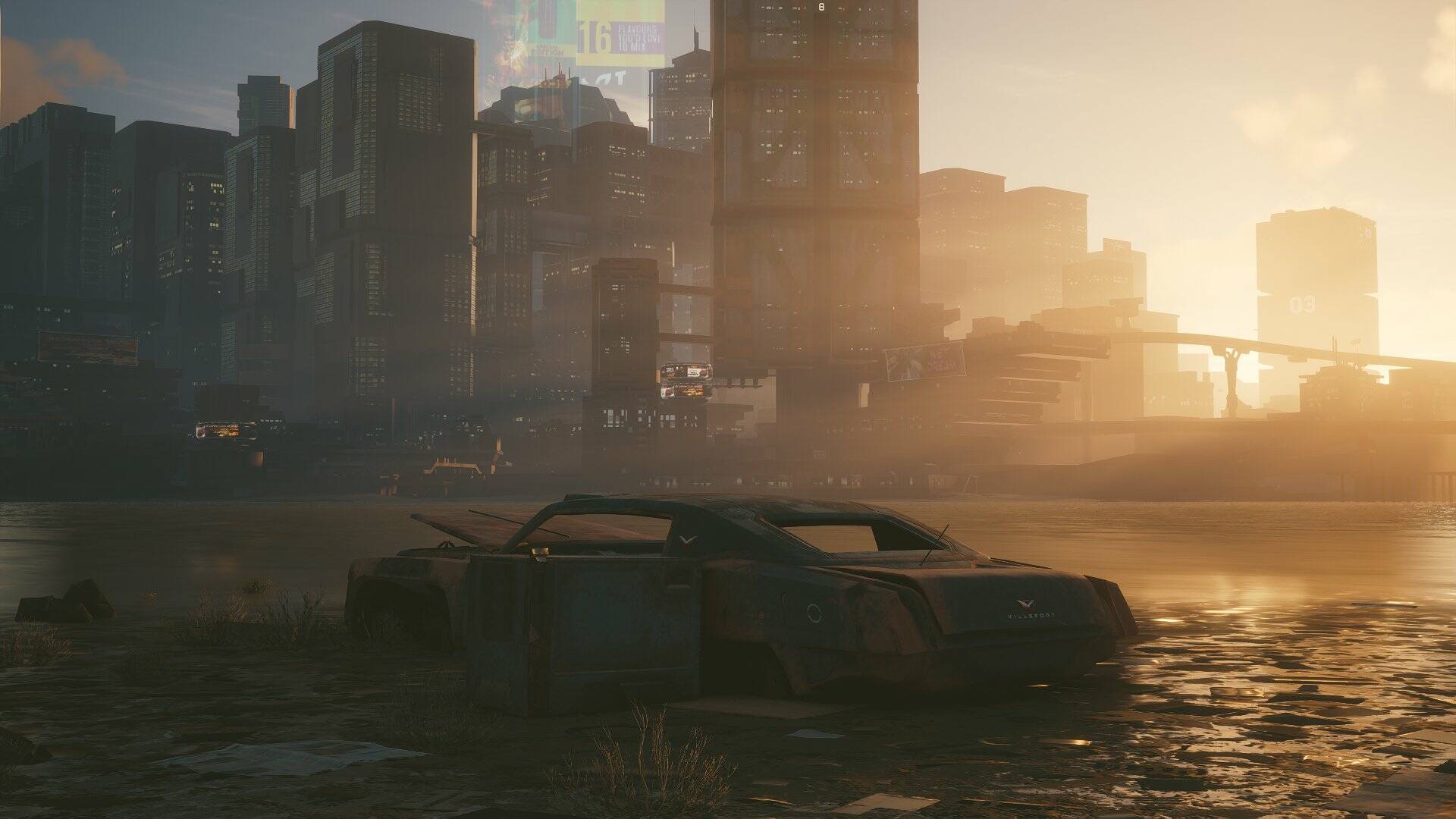 CD Projekt RED recorded record sales and revenues for 2020 thanks also and above all to the release of Cyberpunk 2077 , the action role-playing game ended up at the center of the controversy due to a “problematic” launch (note the quotes).

Despite the criticism due to its poor performance on PS4 and Xbox One (which led to the release of various corrective patches), the game actually did very well commercially, thanks to a rather aggressive marketing campaign ( and the inclusion of Keanu Reeves ).

The Polish team has in fact recorded a turnover of 562 million dollars in 2020, a significant increase compared to the previous record sum of 210 million in 2015. largely from The Witcher 3: Wild Hunt .

The fact that Cyberpunk 2077 was launched at the end of the year helped CD Projekt RED reach these figures in a very short amount of time (thanks also to pre-orders).

Read also: Will The Witcher 4 be made? With CD Projekt’s change of strategy, the answer is positive

However, not all that glitters is gold: the developer is still facing backlash with problems and bugs that seem to come out of nowhere, regardless of a class action against the studio.

Recently, CD Projekt has in any case confirmed that it has dismantled the multiplayer component of Cyberpunk 2077 , giving priority to the PS5 and Xbox Series X / S version of the game (expected later this year).

Despite this, the game is still absent from the PlayStation Store (according to CD Projekt it shouldn’t be long before it’s available in the catalog again).

If perhaps by virtue of the recent patch you want to get your hands on the CD Projekt title at the lowest price ever, take advantage of these offers that you find on Amazon Italy!