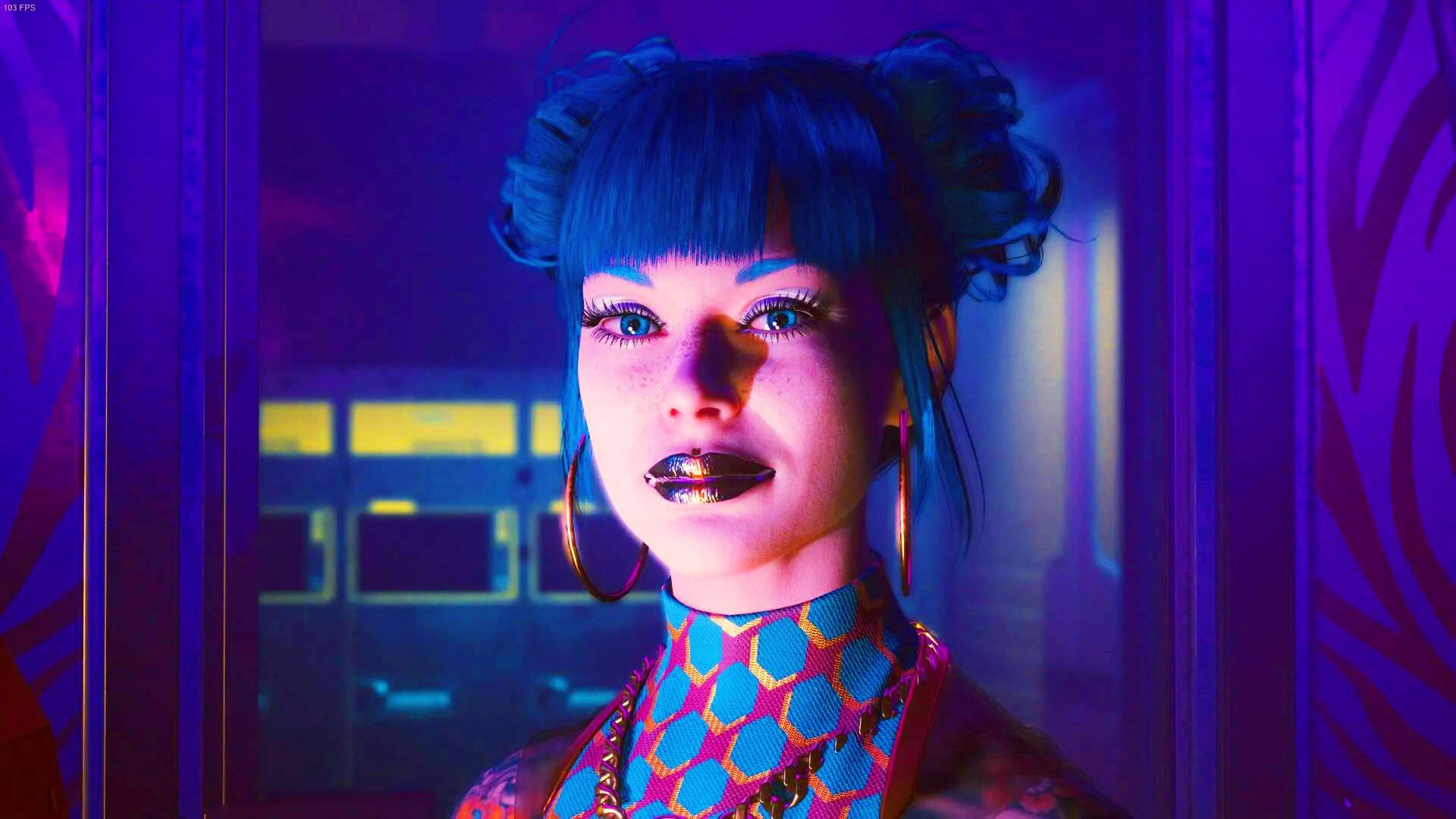 Cyberpunk 2077 is a game that has now entered the collective imagination, both for better and for worse (for the reasons we now know all).

CD Projekt RED’s game (which you can buy with fast delivery on Amazon) is in any case a huge and very vast game in itself.

In any case, it’s equally true that fans of the CD Projekt RED title don’t seem to want to stop with mods and creations of various kinds, perhaps even waiting for the Netflix TV series.

So, between one version in Unreal Engine and the next, someone thought of expanding the offer with a new fully explorable area .

As reported by Wccftech , a new Cyberpunk 2077 mod shared online a couple of days ago introduces a new explorable area of ​​Night City, also completes some additional objects .

The Unofficial Content Patch in fact inserts a new zone never seen before : l ‘area isn’t particularly large, but the fact that a modder was able to add a full location to the game is certainly impressive.

Developer Krat0es promises more mods of this type in the future , so it will be interesting to see how the game expands in the coming weeks (pending the official expansions in the works at CDPR).

If you are thinking about it, you can download the new explorable area of ​​ Cyberpunk 2077 by clicking on this address, obviously free of charge.

Staying on the subject, did you read that CD Projekt RED shares recently plummeted 75% in two years, significantly downsizing the company and bringing it back to 2017 levels?

It is also true that from a commercial point of view Cyberpunk 2077 proved to be a success, selling 18 million copies worldwide.

Finally, when it comes to creating truly amazing mods, did you also see that a few weeks ago a fan of the CDPR game turned the title into Deus Ex ?