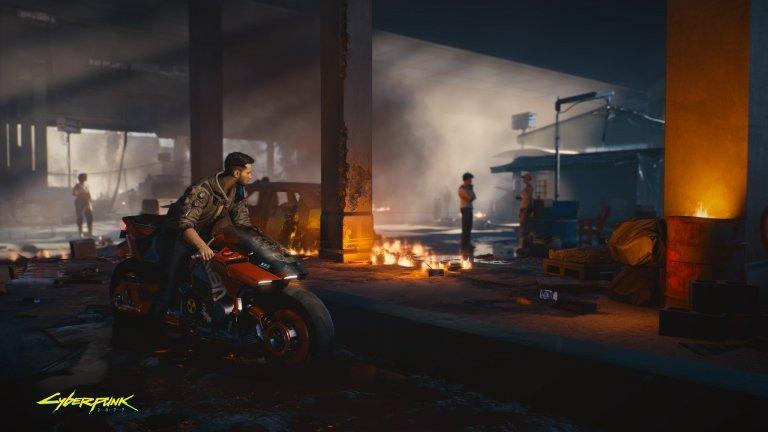 CD Projekt RED has published a new image of Cyberpunk 2077 , which shows us the Yaiba Kusanagi bike. Players will be able to drive this medium which was heavily influenced by Akira and Ghost In The Shell.

Furthermore, the official Facebook page of the game revealed more details regarding the crafting system. In fact the developers have confirmed that in Cyberpunk 2077 there will be no different classes, so everyone will be able to make any object, from armor to special weapons, gadgets and more.

We recall that Cyberpunk 2077 will be launched next April 16 for Windows PC , Sony Playstation 4 and Microsoft Xbox One and recently it was announced its arrival also on Google Stadia .

Find all the news and articles about the product in our tab.

Continue to follow us for all the latest news.