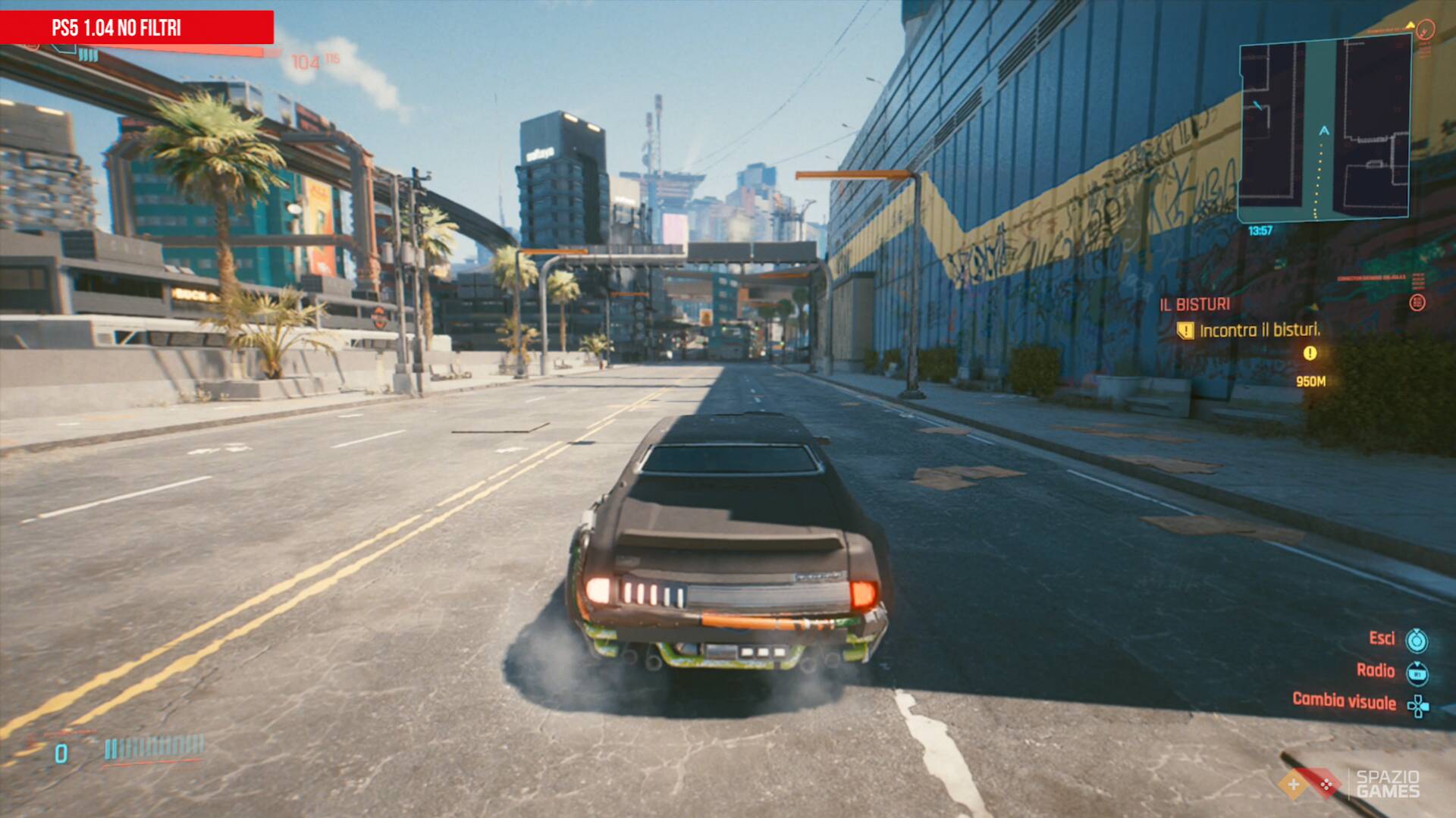 Last December 10, the new title of CD Projekt RED – Cyberpunk 2077 – was released on consoles and PC, not without some controversy too much.

As you know by now, the game – in PS4 and Xbox One versions – is plagued by a large number of bugs, although the Polish developers immediately ran for cover with the usual emergency patches (the last of which, the 1.04, improve the situation a bit).

Despite this, on Twitter the hashtag # Cyberbug2077 has just been launched, with which users have started sharing all the inco glitches enter during the game. Obviously, it is more a matter of good-natured teasing, designed to play down a situation that – we hope – can be resolved in a short time .

Below, a roundup of various rather funny tweets published in these hours:

We remind you in any case that on the Gameshift pages you will find our rich video technical analysis that compares the PS4 version of Cyberpunk 2077 with the one played in backward compatibility on PS5 (explaining by thread and by sign all the differences of the case).

In our review of the game, based on the PC edition, we described the CD Projekt title as «a majestic colossal, the largest and most significant work of a company that has grown to become a new benchmark for the entire industry. “

Finally, remember that Cyberpunk 2077 , developed by CD Projekt RED, can be purchased on PlayStation 4, Xbox One consoles, PC and Google Stadia since last December 19th of this year. Upgrades for the PlayStation 5 and Xbox Series X | S editions are expected over the next year.