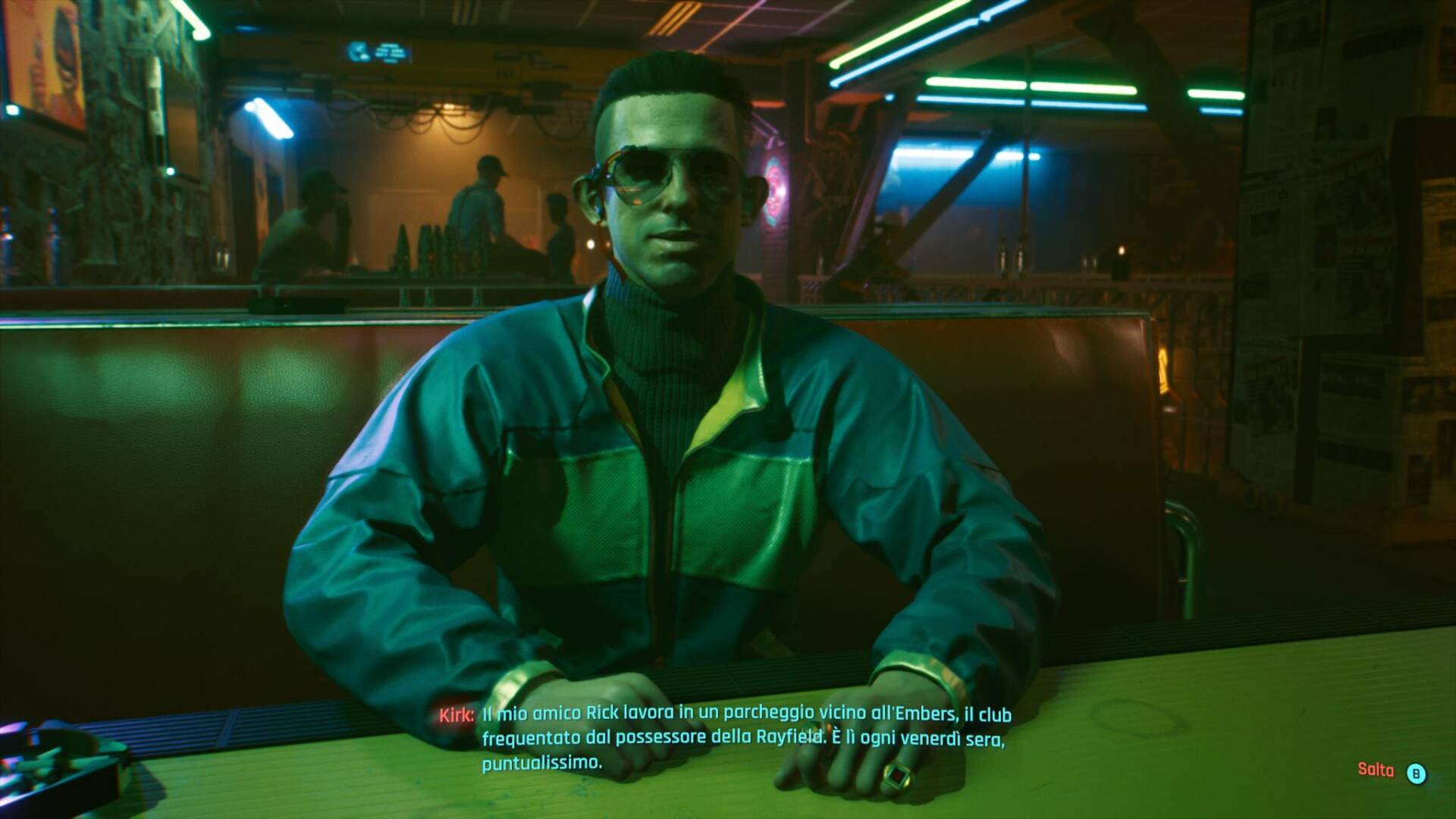 Cyberpunk 2077 has only been available for a handful of days but has been talked about a lot due to the problems that occurred to the PS4 and Xbox One versions.

The video below comes from Martin’s YouTube channel and guides us through part of the sequence creation process (done in just 2 hours), with rain and neon lights showcasing a truly amazing stage.

This isn’t the first time users have indulged themselves with the Dreams game editor on PS4: the fan-made Spider-Man was beautiful, not to mention the surprising Fallout 4 , Sonic and – last but not least – the terrifying Dead Space.

On the Gameshift pages you will find our review of the exclusive PlayStation 4, in which we revealed that «the basis is this, but many of the potential promised and glimpsed in the years of development and in early access find here a unique and characteristic fulfillment. »

As for Cyberpunk 2077 , the upcoming 2.05 update will fix other bugs and glitches, while more significant changes will have to wait until January and February (with the two big patches anticipated in recent days) .

In the meantime, on our pages we have provided you with the rich video comparison Xbox One X, Xbox Series S and Xbox Series X, as well as an analysis of the console version available from the launch day of the title. But that’s not all: we have also cleaned up the problematic PlayStation 4 version with a video comparison and an in-depth analysis.

Finally, in our review of the PC version we explained why “living and dying in Night City” is an experience to live absolutely.

Cyberpunk 2077 , developed by CD Projekt RED, is available on PlayStation 4, Xbox One, PC and Google Stadia consoles from 10 December 2020. Upgrades related to PlayStation 5 editions and Xbox Series X | S will arrive in the coming months at a later date.

If you want to get your hands on the CD Projekt title at the lowest price, take advantage of these offers that you find on Amazon Italy!