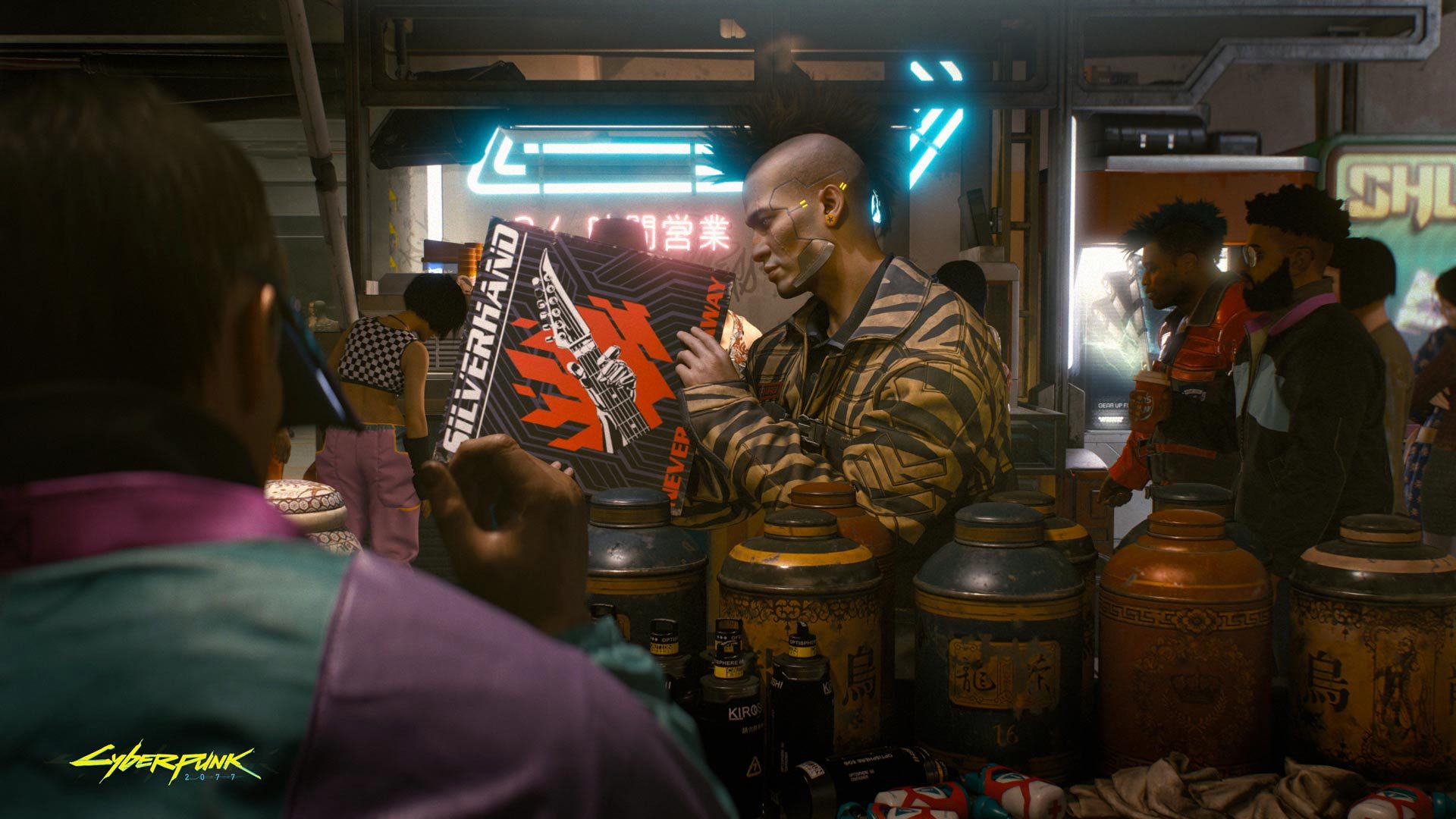 > CD Projekt RED presented Kang-Tao and Animals, two of the organizations and gangs that populate Night City and we will soon find ourselves in Cyberpunk 2077 . The game is out on the 17th September for PC, PS4 and Xbox One, while at a later time of the year it will arrive on Google Stadia.

As explained by the Polish software house, Kang-Tao is a “young Chinese company specializing in smart-gun technology and security services.”

Kang-Tao is a young Chinese company specializing in smart-gun technology and security services. It’s making its way to the top of the weapon industry at a tremendous pace thanks to bold choices, courageous strategy, and government backing. # Cyberpunk2077 pic.twitter.com/BRRrfKNoX9

The company is supported by the government, makes decisive choices and implements courageous strategies, and this has allowed it to quickly reach the top.

Animals are a street gang from Pacifica, which does not like traditional cybernetic grafts. They are “dangerously proud of who I am”, says the group description.

Animals – an aggressive street-fighting gang from west Pacifica that eschews the use of traditional cyberware. Instead, they use ultra testosterone and animal supplements (like growth hormones). They’re animalistic at heart, and dangerously proud of who they are. # Cyberpunk2077 pic.twitter.com/wNPtCRR3kF

On the contrary, “Use ultra testosterone and animal supplements (such as growth hormones)” to improve their performance in the fight.

The approach march to the launch on September 10 is going smoothly for Cyberpunk 2077 , and the game is making the progress that was expected as reported by the CD Projekt RED property a few weeks ago.