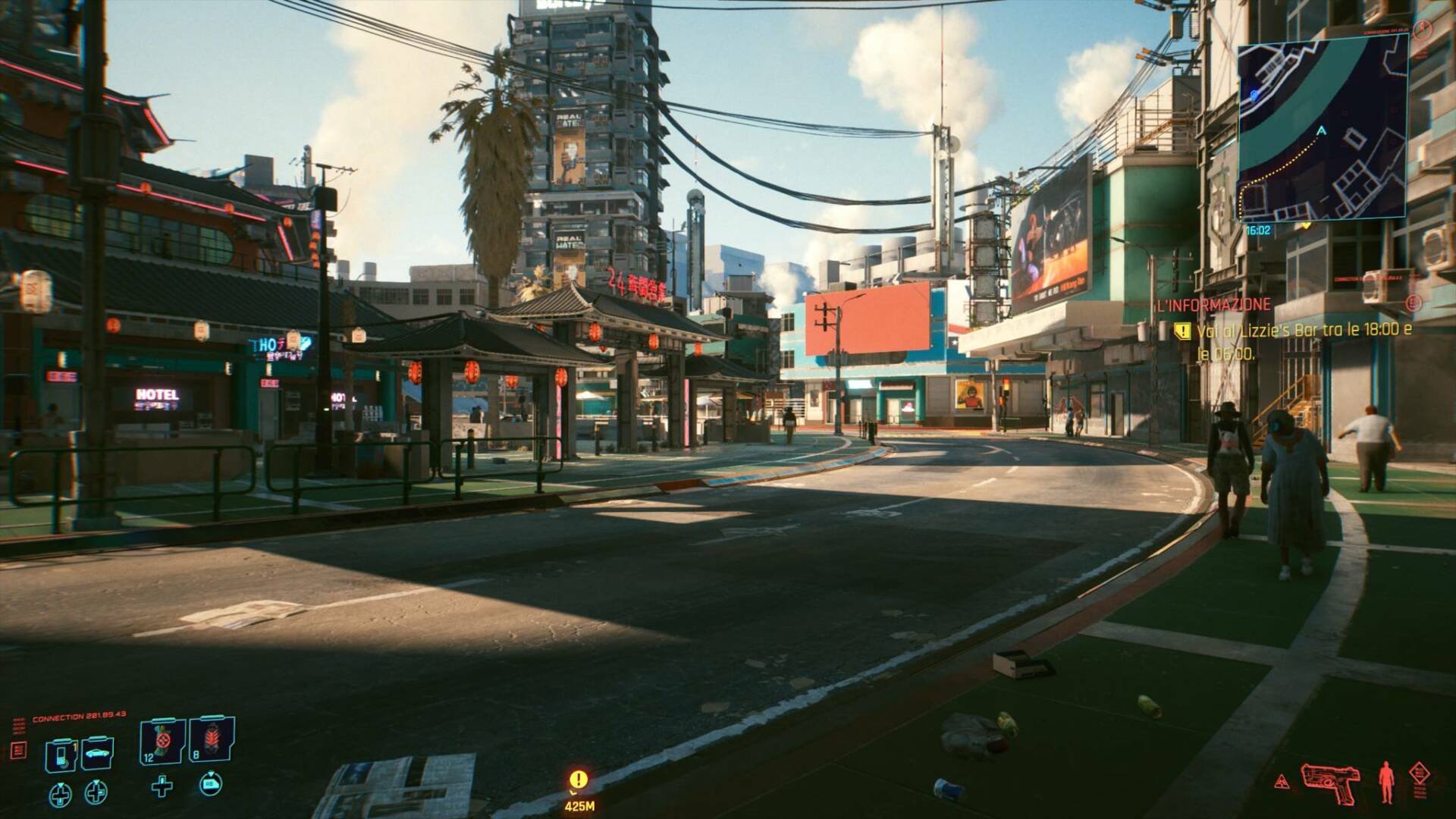 UPDATE 11 December : A new fix of Cyberpunk 2077 is online on PlayStation consoles and PC. On Xbox, the update will arrive shortly. Here is the list of changes.

ORIGINAL ARTICLE: Cyberpunk 2077 is available from yesterday on old-gen consoles and on PC. Unfortunately, it is now all too well known that the PS4 and Xbox One version of the title suffers from serious technical problems (especially bugs and glitches of various kinds), which preclude its use correctly.

After promising updates that will correct most of the bugs on the run, the first notes of the upcoming patch 1.04 have now arrived from the developers of CD Projekt RED .

Below, the list of temporary changes revealed so far:

At the time of writing, CD Projekt has not announced when it will release patch 1.04, thus making it available to all players (hoping that the waiting times will be rather short anyway).

In the past few hours, the first comparative videos relating to the PlayStation version revealed more than one problem, since even in our technical analysis published yesterday on the pages of Gameshift we explained that something was wrong.

Cyberpunk 2077 is available for purchase starting yesterday on PlayStation 4, Xbox One, PC and Google Stadia consoles. The editions for PlayStation 5 and Xbox Series X | S are expected in the course of 2021.

If you want to get your hands on the CD Projekt title at the lowest price, take advantage of these offers that you find on Amazon Italy!