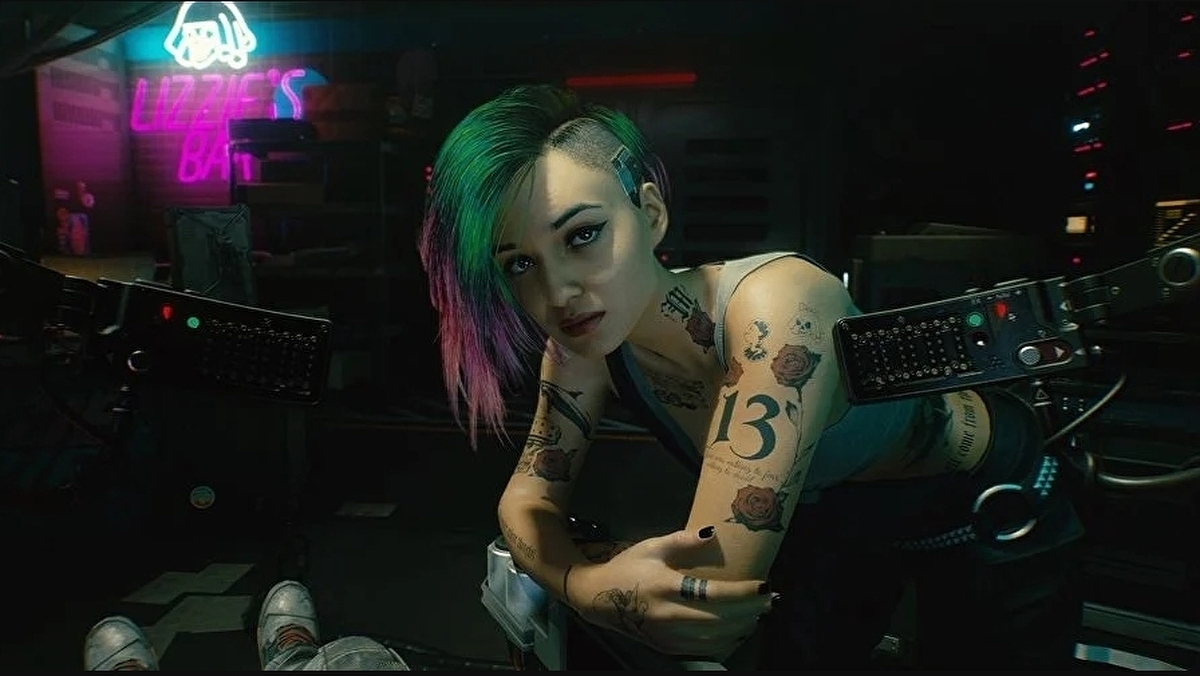 > In recent days, the journalist Jeff Grubb, who has proven to be a reliable source of advances on the summer programs of the big names in the game, had suggested that Cyberpunk 2077 could soon do peeking out on the Xbox Game Pass . We also reported this indiscretion on Gameshift, since Grubb, in an article on VentureBeat , explicitly spoke of Cyberpunk 2077 as “main candidate” in a Microsoft project to have thick third-party on the subscription service and attract new users with big names.

The rumor reached the ear of CD Projekt RED , which preferred to clarify the matter before the rumor spread further.

The reply was provided via Twitter directly by the lead PR manager of the Polish studio, Radek Grabowski, in response to a tweet in which Grubb insisted on taking “Cyberpunk as an example” of Microsoft’s strategy for acquiring new subscribers.

You have to pick another example, Jeff. No Game Pass plans for Cyberpunk 2077.

“You will have to take another example, Jeff” , Grabowski explained bluntly, according to which « There are no plans to bring Cyberpunk 2077 to the Game Pass ».

It is not the first time the RPG shooter has been approached to Xbox Game Pass, even since the day one of the game, now set for November 19th.

CD Projekt RED has another title on Xbox Game Pass, the one that has ensured its fame and esteem for which enjoys at the audience of gamers, or The Witcher 3: Wild Hunt .

But, apparently, there are no plans for the expansion of the partnership with Microsoft so that its next game comes on the service sooner or later.