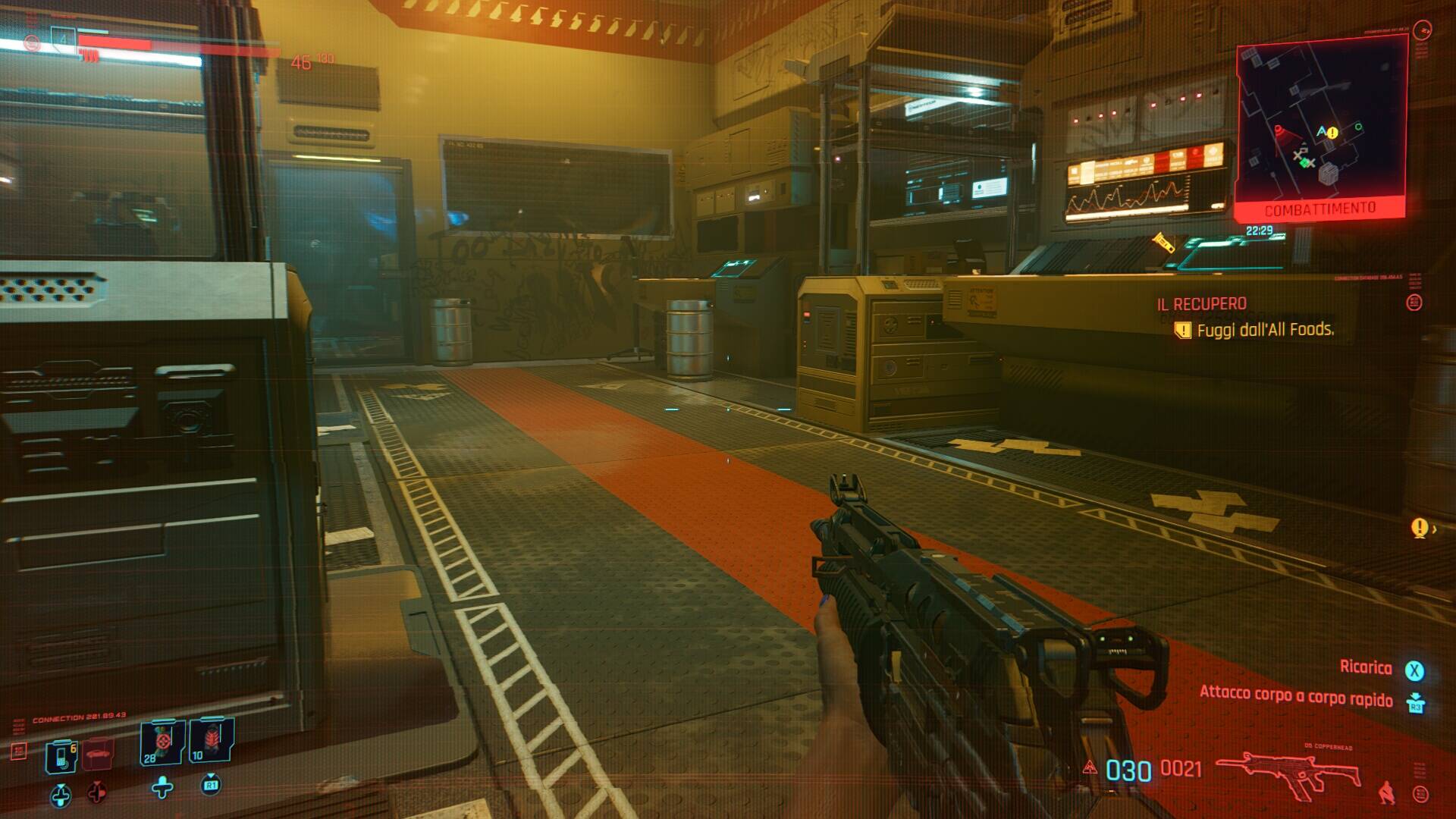 Cyberpunk 2077 has been available for a few weeks on old-gen consoles, PC and Google Stadia, ending up in the eye of the storm for the now well-known issue of bugs and refunds.

Despite the problems, the game proved to be a blockbuster, so much so that now some unscrupulous programmers have decided to take advantage of the situation, but turning to mobile users.

In fact, it seems that a mobile version of the game has appeared on the Android stores which is actually a really harmful malware for your device. Tatyana Shishkova, an analyst on behalf of Kaspersky , has indeed discovered a ransomware “disguised” as a mobile edition of Cyberpunk 2077 .

Once the app has been downloaded to the victim’s device, it is able to infect the system as soon as the installation procedure finishes. Dubbed “Coderware”, malware is able to encrypt the contents of your smartphone , using a so-called “hard-coded key” (a decryptor can be used to recover files without paying the ransom).

The unfortunates have only 10 hours to send $ 500 in Bitcoin to the criminals, otherwise their encrypted file will be permanently deleted. Our advice, therefore, is to stay away from any kind of application named Cyberpunk 2077: at the moment there is no mobile version of the game, just as any Android app or installer is absolutely fake.

A few hours ago CD Projekt RED released a new patch for the game, bringing it to version 1.06 .

Remember that Cyberpunk 2077 will also soon receive a native version for PS5 and Xbox Series X in the course of 2021, free for all players who already own the game on PS4.