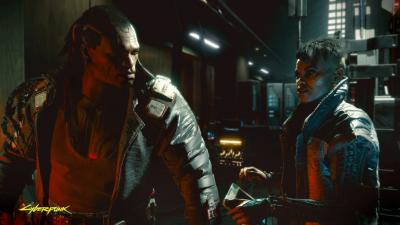 Cyberpunk 2077 was one of the major protagonists of E3 2019Â and, while waiting for PAX West to show the new gameplay video to the general public, the Polish software house CD Projekt RED has released some new images.

In the game gallery, which you can see below in our news, you can see some of the characters up close, as well as appreciate the cyberpunk atmospheres that will characterize the experience.

In the past few hours, CD Projekt RED has also kept the door wide open for possible expansions for the game – which would follow in the wake of the gigantic Hearts of Stone and Blood & Wine published for The Witcher 3 .

The appointment with Cyberpunk 2077 is already scheduled for April 16th 2020, on PC, PS4 and Xbox One. Have you already taken a look at our impressions of the game since E3 2019?