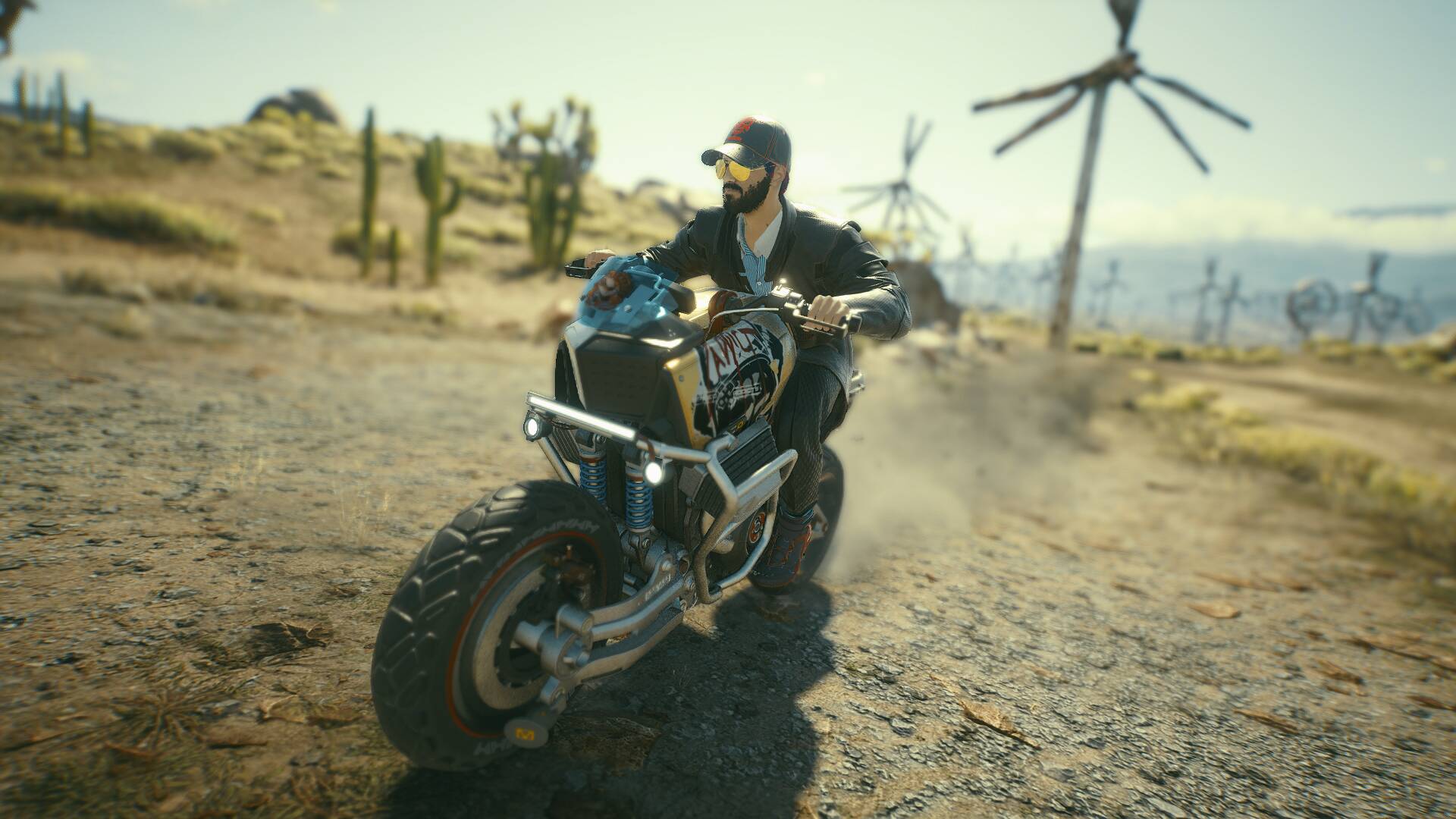 Cyberpunk 2077 has received in the past few hours the important patch 1.2, which brings a large number of new features to the game CD Projekt RED (especially for the old-gen console version).

As you know, the game should also have received a multiplayer mode , probably only after the studio has “fixed” the problems reported in recent months, in addition to the first free DLC and the version for next-gen console.

In an update released today, President Adam Kiciński announced that the studio would have decided to change the cards on the table precisely with regard to the multiplayer sector of Cyberpunk 2077 (via IGN USA).

Kiciński had confirmed that the company’s next Triple A would be Cyberpunk 2077 multiplayer, although now the Polish studio may have decided to reconsider the plans , by virtue of a new, more agile and “lean” approach focused on the joint development of multiple projects for both key franchises of the company – thus including in the equation The Witcher – although at the moment the releases for 2022 have not been disclosed.

However, that doesn’t doom Cyberpunk 2077 multiplayer: earlier this year, Michał Nowakowski reiterated that this mode was the Triple A title that CD Projekt was developing alongside. to the main campaign. Now, therefore, it is unclear whether multiplayer has been postponed further or, at worst, canceled from the calendar . We will keep you updated.

We remind you that, again today, the company acquired the Canadian development studio Digital Scapes , based in Vancouver, which will join those of Warsaw, Krakow and Wroclaw.

If you want to get your hands on the CD Projekt title at the lowest price due to the recent patch, take advantage of these offers you can find on Amazon Italy!