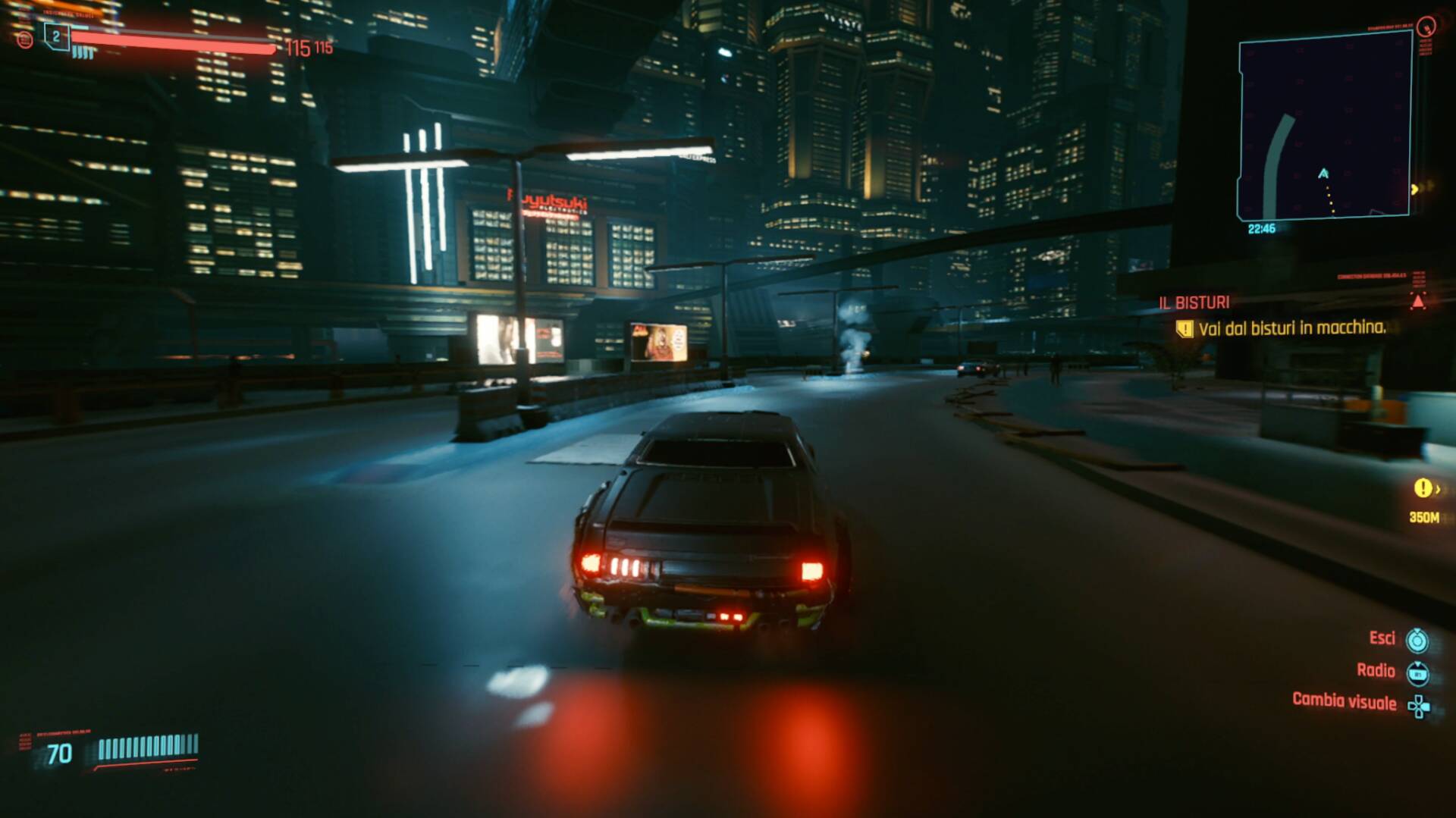 Cyberpunk 2077 is a game that willy-nilly made history, unfortunately also for the wrong reasons, primarily for the continuous patches released by CD Projekt RED to correct an obviously incomplete game released on Day One.

The launch of the first-person action RPG set in Night City was unfortunately disastrous at times, especially as regards the version for older generation consoles.

After all, the Polish developer recently worked hard to produce and release the new patch 1.31 , which we told you about recently.

Not to mention that, a few hours after the release of the new update, the inevitable video comparison of the console versions of the CDPR title also arrived on time.

Now, as also reported by Gaming Bolt , it seems that a foreign development studio has “learned the lesson” of CD Projekt, staying a lot (but a lot) careful about the production of their game.

Envoidant Studios , creators of the cyberpunk open world themed action RPG called Vigilance 2099 , have in fact openly declared that they do not want to make the same mistakes or make promises they know they cannot keep.

Nas Nakarus , one of the game’s managers, talked about the fact that the release of Cyberpunk 2077 helped them figure out how to get around

I loved Cyberpunk 2077 , but I can’t ignore that its release was really very confusing .

For our part, we have learned that we need to make sure we don’t make promises bigger than us, making sure everyone can have fun and that this is a priority , avoiding embarking on something that may not yet be. ready for gamers.

We are focused on making the game first and foremost a product that we developers have loved developing, so that players can feel the passion we have given them.

Obviously, it must be said that Vigilance 2099 appears to be a much less ambitious (and expensive) title than Cyberpunk 2077 , despite the two titles share style and gameplay mechanics, this time in third person.

A little further down, you can admire an in-game video of the project by Envoidant Studios:

Did you also read that indie developer Ethan H. Reynolds lashed out at CD Projekt RED after their game, Neon Nights , received a copyright infringement charge?

And that the game set in Night City contains a very surprising “hidden” musical Easter Egg in plain sight?

To conclude, we also remember that several weeks ago two interesting clues would have anticipated the arrival of the long-awaited multiplayer mode of Cyberpunk 2077 .

Do you want to recover another CD Projekt house work? You can invest a few hours in the splendid The Witcher 3 Wild Hunt .