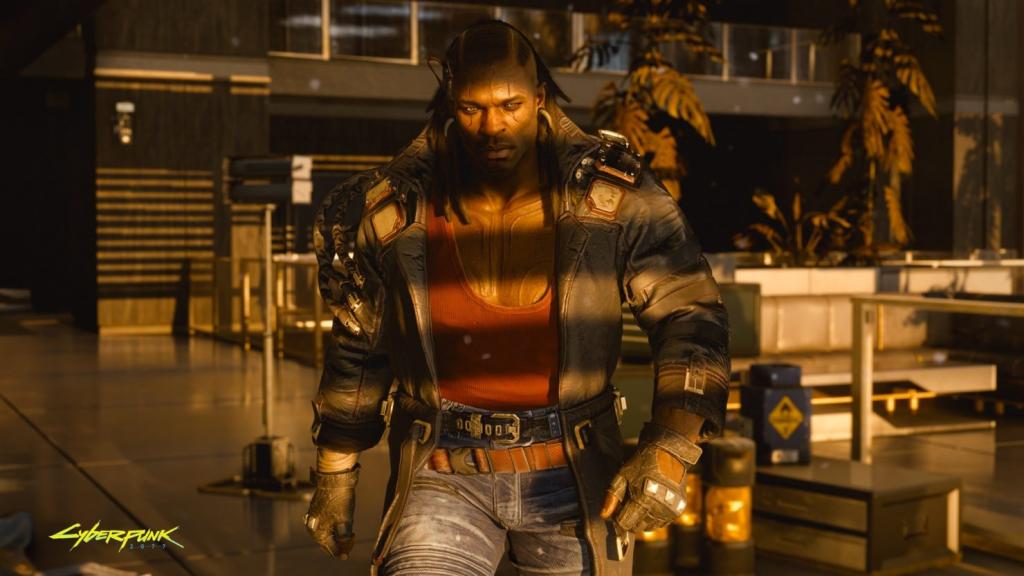 Cyberpunk 2077 promises to be a truly huge and surprising game, offering us a gaming system open to decisions and the identity of the user, making us excited with a good story (until, apparently , to make us move).

Now, however, a rather important detail has emerged about the ‘homicidal’ mechanics of the game CD Projekt RED .

In the game world, in fact, anyone can be killed, except for non-player characters (or PNG ) key to the story and children .

The city Night City will therefore be inhabited by elements of every genre, sex and age, but apparently the “prohibition” will not be in any way bypassable. To confirm it is the same development team in response to a user on Reddit who asked for clarifications on what.