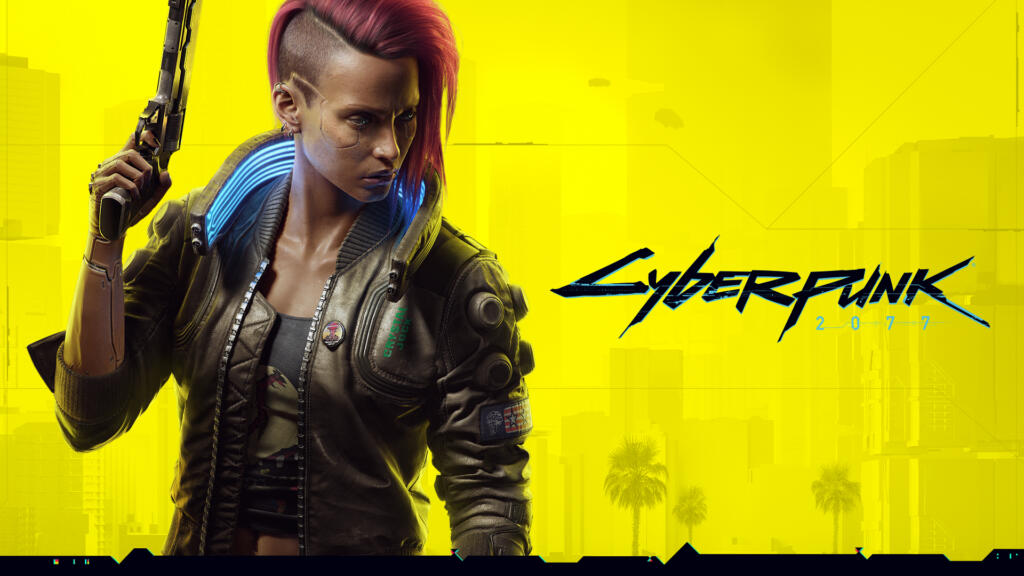 > After the announcement of the recent further postponement of Cyberpunk 2077 , it was legitimate to ask – as suggested by the journalist Jason Schreier – whether the delay in the expected CD Projekt RED work does not favor in any way also a double debut, to take place simultaneously both on the current generation consoles , and on the next-gen ones. It’s really like this? The Polish team explained no. Speaking on the subject, the president Adam Kicinski stated in front of the investors that the title will have specifically next versions- Jan , but that these will not arrive before 2021 . Since the launch, therefore, you can also play on PS5 and Xbox Series X (when the two consoles are available) taking advantage of superior improvements and performances, but the debut on PS5 and Xbox Series X will be different and further in time. In summary, in short, in November you will not be able to choose whether to buy the game on Xbox One or Series X, because the edition specifically Series X will arrive in 2021.

In Kicinski’s words, “the next-gen version is planned for next year and projects are still underway. We have never given specific dates, but it is scheduled for next year – so this postponement does not change much from that point of view “.

We remind you that Cyberpunk 2077 will arrive on November 19 on PC, PS4, Xbox One and Google Stadia. We are now waiting to find out when the title of the authors of The Witcher will also debut on PS5 and Xbox Series X.

To trick the wait, you can take home the exclusive Cyberpunk 2077 Steelbook at a special price .