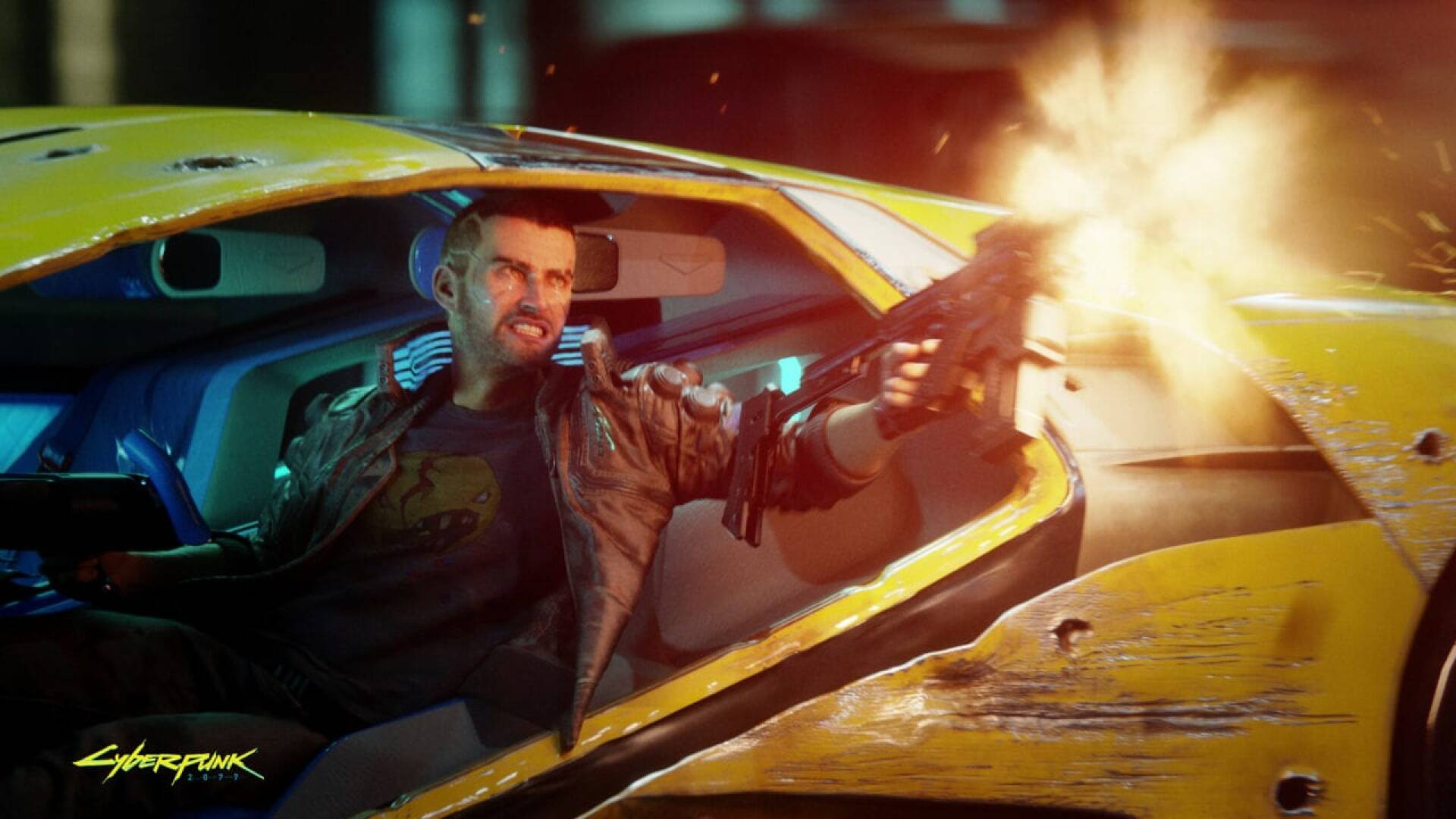 It seems a geological era has passed since the release of Cyberpunk 2077 , yet the arrival of the controversial CD Projekt Red title is behind the ‘corner.

The title, which also featured the great interpretation of Keanu Reeves as Johnny Silverhand, had a very troubled life.

We are all waiting for the title’s next-gen updates to arrive as soon as possible, but the team recently postponed everything to 2022.

CD Projekt Red also went through a takeover recently, because there is a new director in charge right now.

Cyberpunk 2077 is a complex title, with very intertwining storylines and a very fluid narrative, with many characters and things to do.

Among them is Goro Takemura, who apparently was just a pain in the ass for the team Polish.

During a recent live on Twitch, a CDPR developer revealed a very curious detail regarding the game sections with Takemura: the creating a single conversation of the character took more time than the entire mission of the float parade.

Philipp Weber, lead quest designer at CD Projekt Red, explained how difficult it was to build the sequence of events of “Down on the street ”. The mission where V has to go to Wakako Okada, and has to choose whether to take Takemura with him , or not.

Such a simple choice apparently took the development team a lot of time because of the variables .

In the mission you can in fact tell Takemura yes or no. But you can also tell Takemura to accompany V and then abandon him , and still say no to Takemura and then have a second chance to be accompanied shortly after.

In short, a real problem, like the one CDPR is having with all the additional contents of Cyberpunk 2077 , which have been postponed to 2022.

In the meantime, however, a lot of new cars and motorbikes are arriving thanks to modders, which you can add to your Night City.

The launch of GTA Trilogy was reminiscent of the CDPR title in many ways, but the developers don’t quite compare it.

Cyberpunk 2077 is still available on Amazon and you can get it, despite everything.