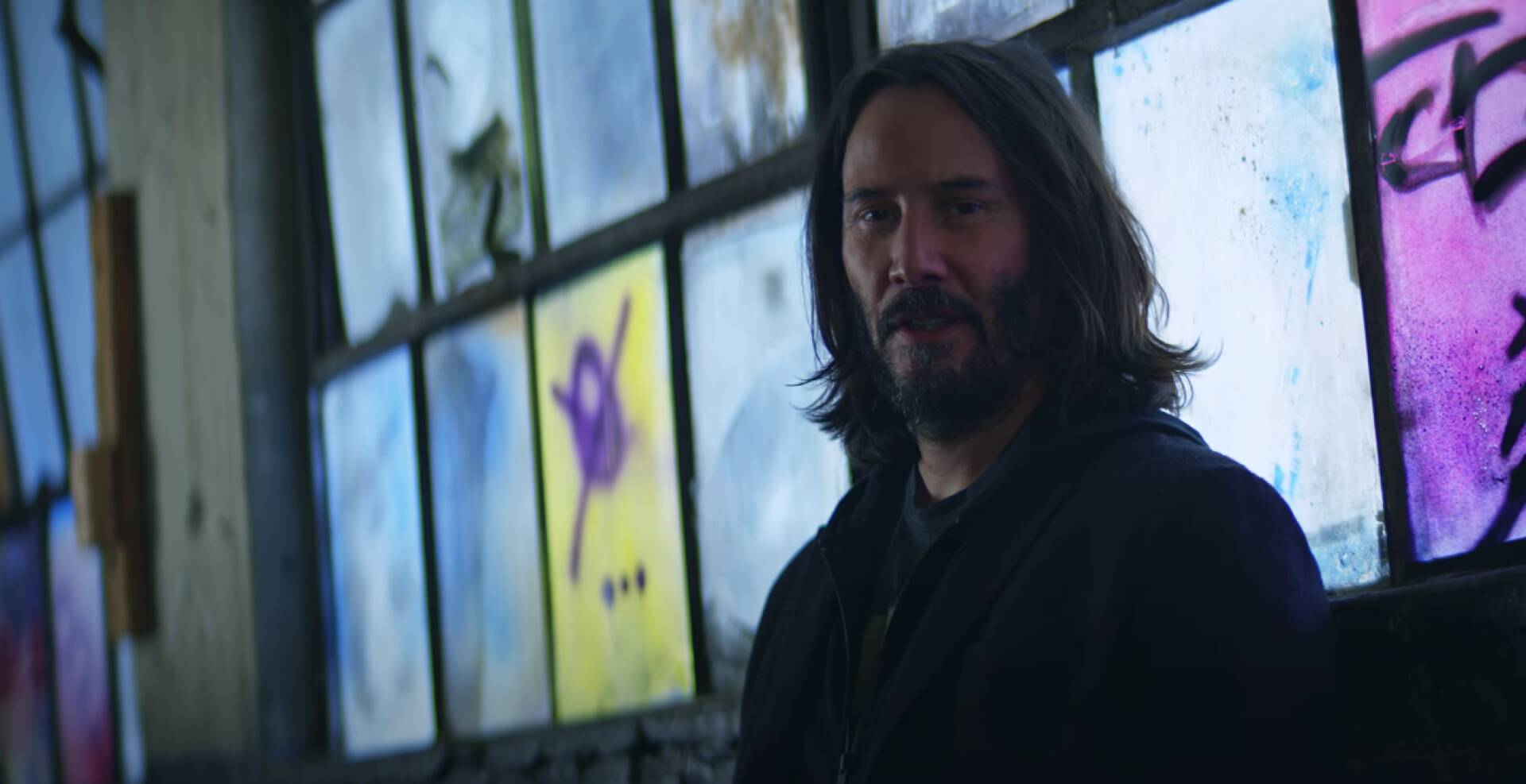 To fully immerse gamers in a virtual world, you need to make sure that that virtual world is credible . CD Projekt RED is also well aware of this, and has never hidden that it aims high with its Night City of Cyberpunk 2077 .

So high, that the Polish house has also used a complex system of facial animations to modify the lip-sync of the characters adapting it to different languages. Italian included .

We know that Cyberpunk 2077 will be dubbed in Italian and that, among others, you will see Luca Ward in p years of Johnny Silverhand (Keanu Reeves). Thanks to a technology known as Jali , the game will use artificial intelligence to automate lip syncing in the ten different languages ​​ provided for the voices of the game.

This is a system refined through machine learning , which reaches truly unexpected levels of quality, as you can see in the video below. From 15:49, you can see English, French, German, Japanese, Portuguese, Mandarin, Polish, Russian, Italian and Spanish in action.

We remind you that Cyberpunk 2077 will arrive on November 19th and will allow you to take on the role of V, a mercenary that you can customize in sex, voice, physical appearance and peculiarities. The game will allow you to choose the background of the character – which will influence some of his characteristics – and to move between skills and open classes, to find the style that best suits you. For further gameplay details, we recommend our titanic preview.

The release is expected on PC, PS4, Xbox One, Google Stadia, Xbox Series X, Xbox Series S and PlayStation 5. You’ve already read that Connor from Detroit: Will Become Human have a part in the game?

If you want to pre-order Cyberpunk 2077, you can do so at the guaranteed minimum price on Amazon.