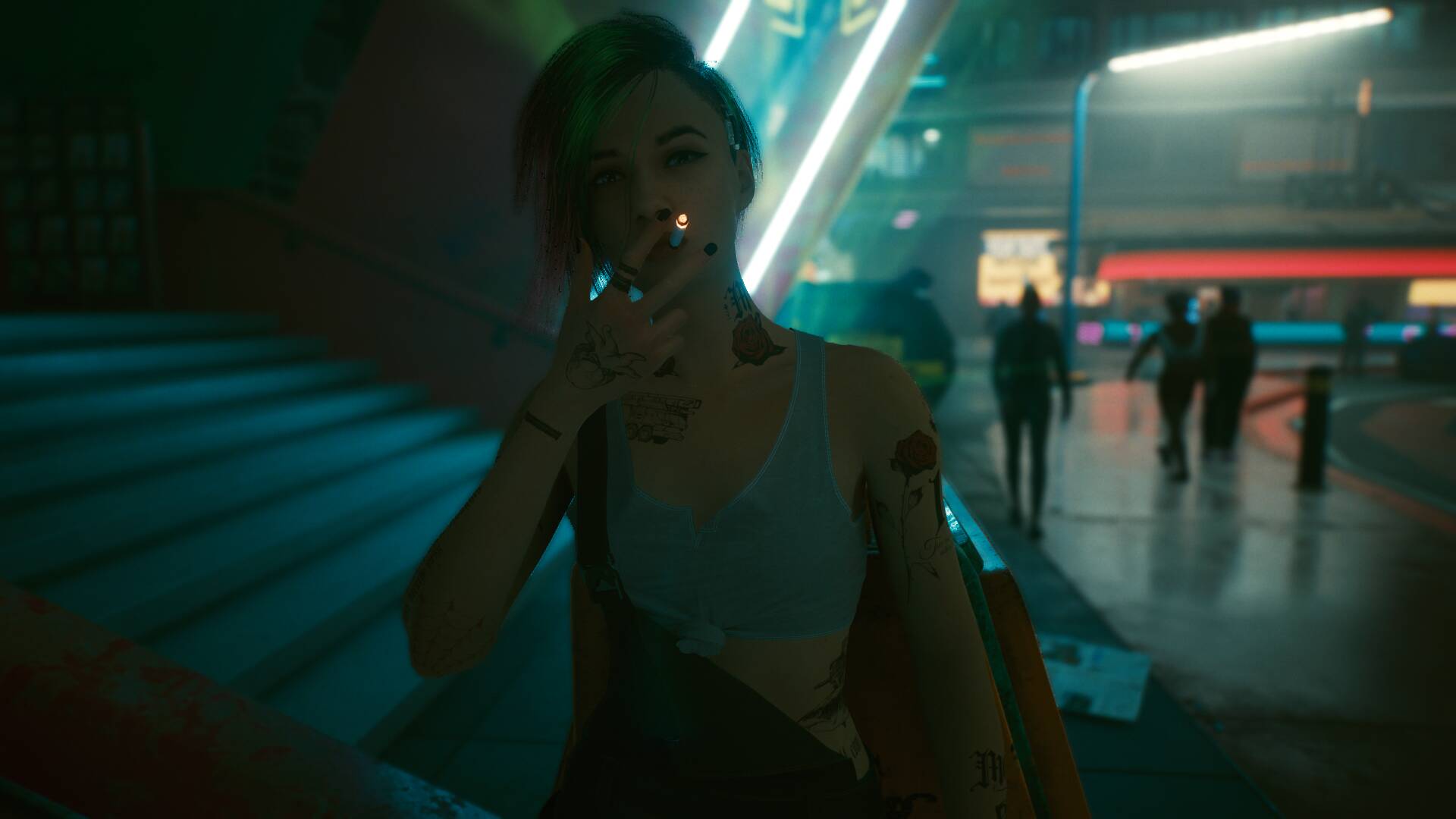 On the evening of yesterday, March 29th, CD Projekt RED finally released the highly anticipated patch 1.2 for its Cyberpunk 2077 . The update, postponed due to a hacker attack suffered by the Polish development team earlier this year, brought an avalanche of better (and some problems).

Now, after the first hints of the past few days, the names of the DLC would have emerged on the net that will significantly expand the experience lived in the infamous streets of Night City.

The information was disclosed by Reddit user PricklyAssassin (via DualShockers), who also revealed that one of the planned add-ons would be deleted from CD Projekt (it’s not clear which). Here is the complete list of DLCs, just below:

All the DLC listed above will be offered (apparently) absolutely free, while the expansion pass will be priced at $ 14.99 (similar to The Witcher 3: Wild Hunt ). Obviously, we are waiting for CD Projekt to confirm everything, with the usual official communication.

We remind you that, despite the release of the new patch, the game is not yet back available on the PlayStation Store catalog (from where it has been missing for about three months).

Cyberpunk 2077 is available for purchase since December 10 last year on PC, PS4, Xbox One and Google Stadia. The upgrade for next-gen consoles, namely PS5 and Xbox Series X | S, is also expected in the coming months of the year.

If you want to get your hands on the CD Projekt title at the lowest price due to the recent patch, take advantage of these offers you can find on Amazon Italy!