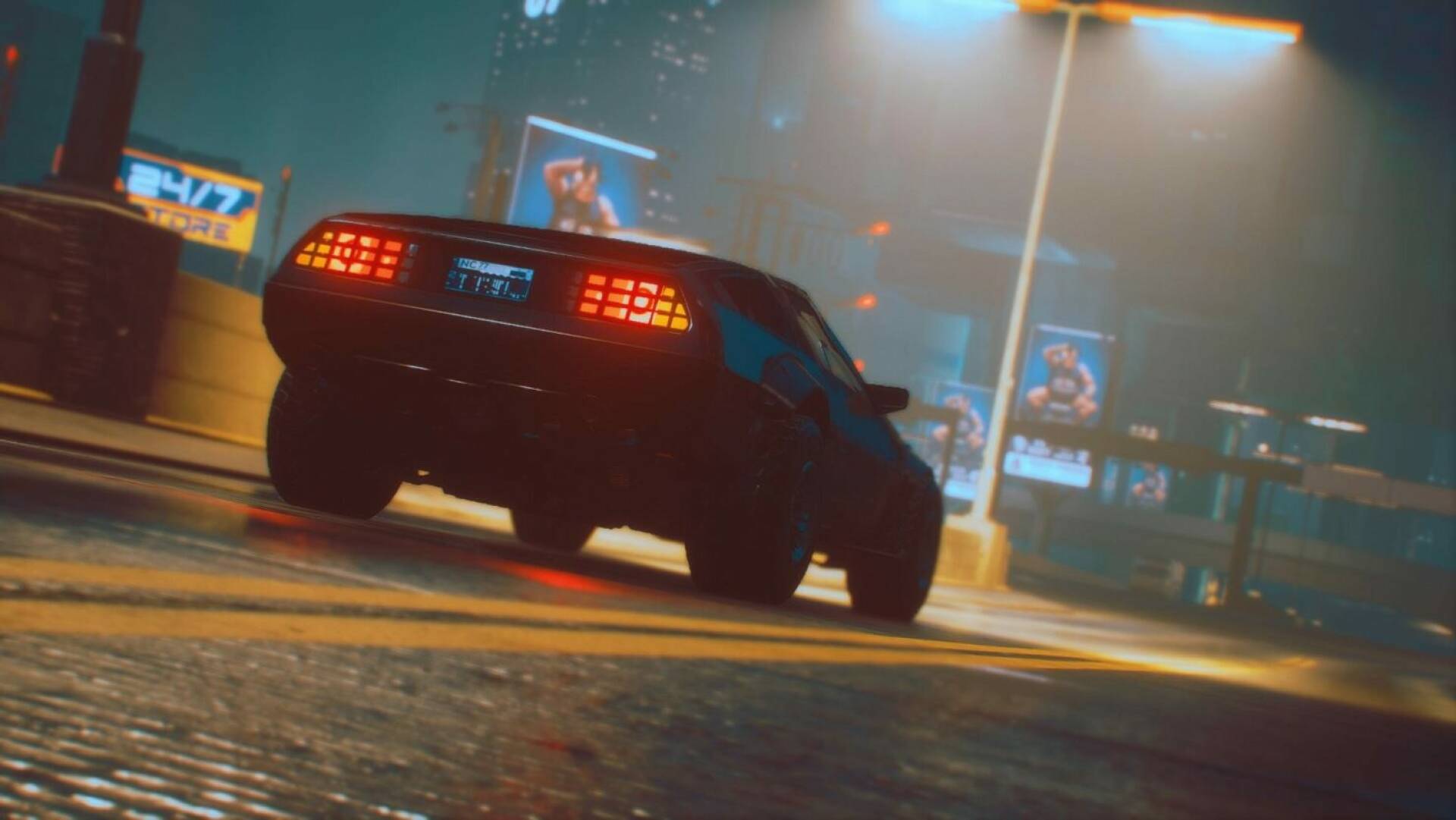 Cyberpunk 2077 , the role-playing game from CD Projekt RED , has recently also arrived on PS5 and Xbox Series X | S with a version developed for the next-gen, with many new features.

The new patch 1.5 has in fact optimized the CDPR work even on current generation platforms, also adding a whole series of features never seen before .

If we have listed the news included in the package for you in our rich recap, it seems that really interesting goodies and curiosities continue to emerge.

Net of a promised feature that unfortunately apparently will never return, a player has now found a peculiarity capable of “transforming” the city of Night City .

Now, as reported by The Gamer , it seems that not all the new features included in the game have been written down by CDPR.

Some features will be discovered in the next few days, just like a peculiarity unearthed by this “K0neer”, who shared a video on the Cyberpunk 2077 subreddit.

The clip shows a mysterious switch which, when pressed, turns off all the street lamps in an entire city block .

Curious how, in the face of this, turning off the lights of the city turns Night City into a metropolis even darker than it already is.

At the moment, turning off the switch does not seem to have practical repercussions within the economy of the game’s story, nor for any specific mission. Maybe some other curiosity related to the thing will come out in the next few hours.

Staying on the subject, have you read that the update has finally arrived that fixes the error of the PS4 version on disk of Cyberpunk 2077 after patch 1.5?

But that’s not all: the game recently received AMD FidelityFX Super Resolution support, as well as improved ray-traced image quality in the game.

Finally, if you are among the completists who love to collect Trophies and have started your journey on Cyberpunk 2077 on PlayStation 4, there is something new for you all.

If you want to get closer to Cyberpunk 2077 , you can purchase the PS4 version which includes a free upgrade to the PS5 one.