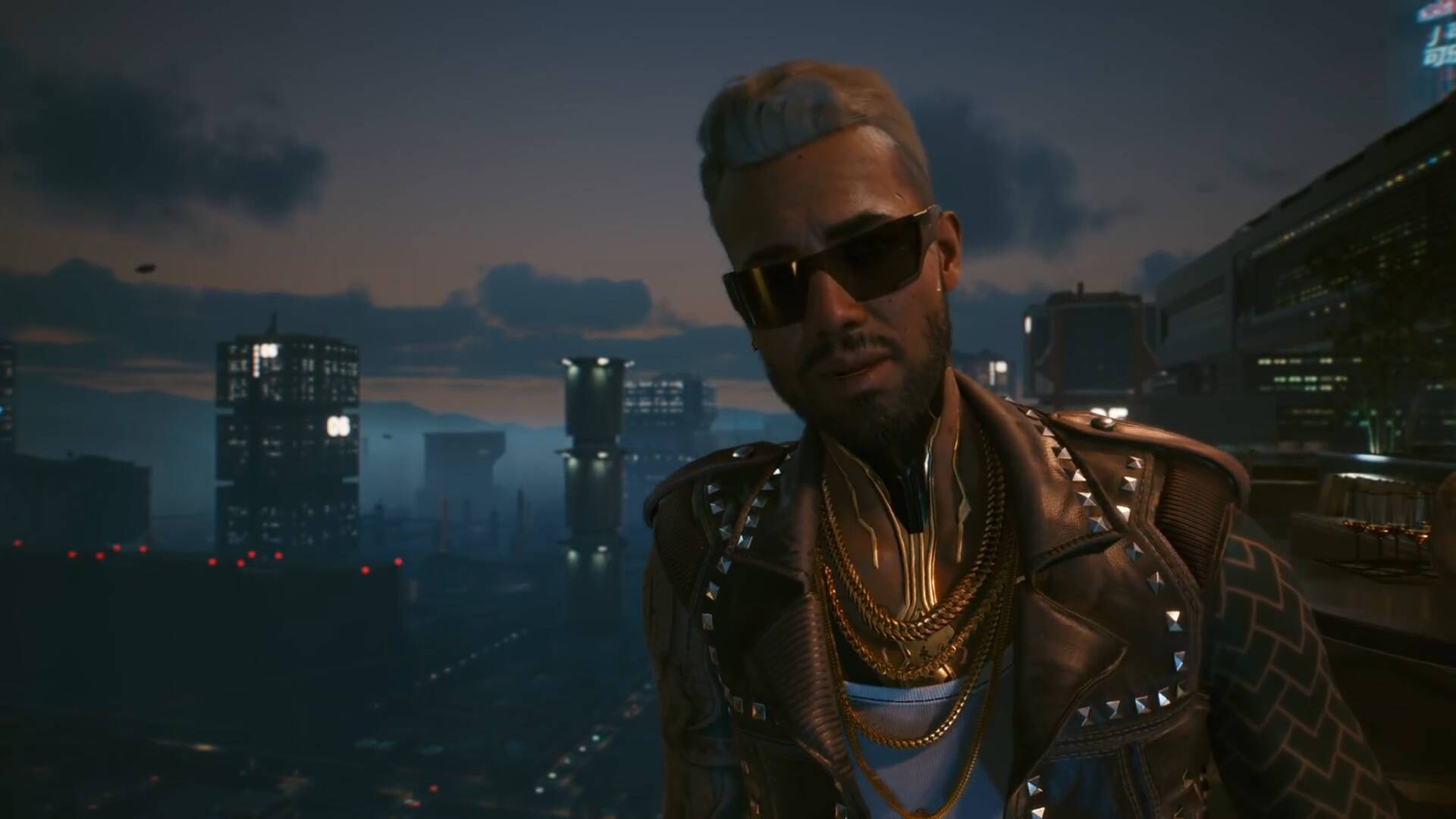 After years and years of waiting, today’s date is finally that of the launch of Cyberpunk 2077 all over the world: our Domenico showed you the first ten hours of game on PC on Wednesday, after having signed the rich video review of the game, but regarding the console edition (not sent for review by the publisher) several controversies are generating.

Beyond the fact that the true next-gen edition will only arrive in 2021 , while on PS5 and Xbox Series X right now the backward compatible version for PS4 and Xbox One will be played, many users complain of crashes, glitches of various kinds and a general poverty in performance, with a semi-deserted Night City, textures that load slowly and rather dramatic drops in frame rates. We are analyzing the situation ourselves on all platforms and will realize it as soon as possible, but meanwhile CD Projekt RED is not ignoring the complaints.

We are truly honored that so many of you have trusted us and have decided to support Cyberpunk 2077 ahead of its release! The journey has just begun and we are working hard on upcoming game patches and updates . See you in Night City!

It would seem legitimate, therefore, to expect very soon further updates that will improve the technical conditions of the game, which is extremely enjoyable on PC, but not so much on basic consoles (especially PS4 and Xbox One “smooth”, ie neither Pro nor One X).

A situation of technical stumbles actually also occurred with the release of The Witcher 3: Wild Hunt , which was gradually improved with corrective patches. We expect CD Projekt RED to do the same with Cyberpunk 2077 , so as not to risk disappointing the millions of fans who have shown their faith in the Polish company with hard cash.

Cyberpunk 2077 is available on PC, PS4, Xbox One and Stadia – on console, it is also playable on PS5 and Xbox Series X | S in backwards compatibility, with the old-gen copy that will entitle you to a free download of the properly next-gen one, arriving only in 2021. Have you already read our guide to all the details and history of Night City, before diving into the game world?

If you want to take home your copy of Cyberpunk 2077 we recommend taking advantage of the Amazon price.