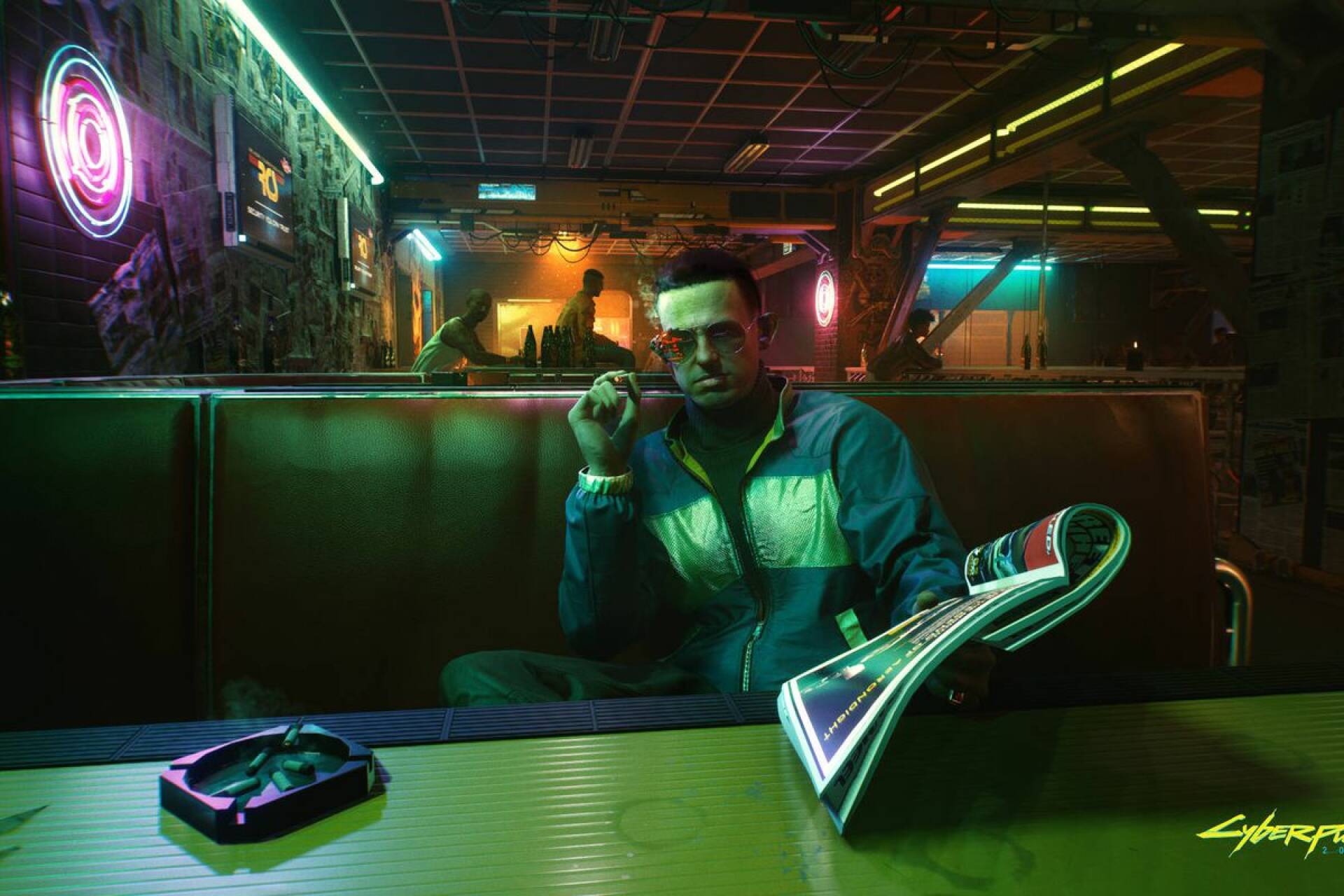 Last December 25th we informed you that a law firm had filed the documents for the start of the class action against CD Projekt for Cyberpunk 2077 . The motivation is – of course – closely linked to the unacceptable conditions with which the game has shown itself in the old-gen version.

Rosen Law Firm , based in New York, then began preparing the lawsuit representing the investors who had invested their money in the game (between January 16 and 17 December 2020).

Apparently, however, CD Projekt appears to be ready to respond strenuously to the allegations . In a statement revealed on Sunday (via Bloomberg ), the developers made it clear that they do not intend to “vigorously defend themselves against such claims.”

This is a defensive strategy that sounds rather aggressive, at a time when their official apologies still echo in the upper echelons of the industry (and in the ears of gamers). The only certain thing, it seems, is that the legal battle between CD Projekt and the investors will also hold sway in the first months of next year (igniting the courts). We’ll see how the story evolves (and which of the two sides will win).

We remind you that the Polish development team is continuing to update its game, arrived at version 1.06, waiting for the two patches in January and February that promise to fix the situation in an almost definitive way (guaranteeing, hopefully, also the return of the game to PlayStation Store).

Cyberpunk 2077 , available on PC, Google Stadia, PS4 and Xbox One, will also receive a native version for PS5 and Xbox Series X in the course of 2021, free for all players who already own the game on old-gen.

If despite everything you want to get your hands on the CD Projekt title at the lowest price, take advantage of these offers you find on Amazon Italy!