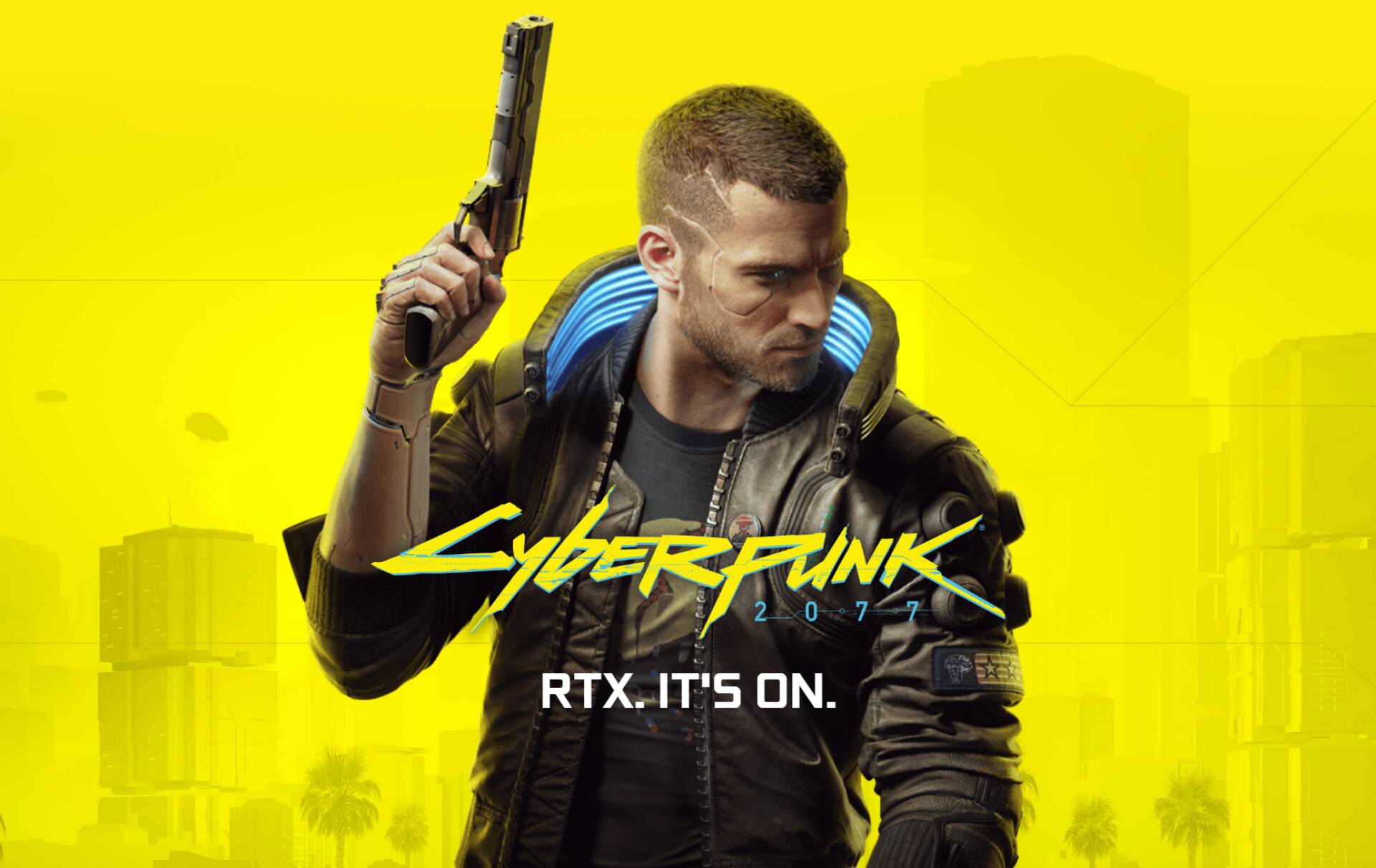 Cyberpunk 2077 , the home roleplaying game CD Projekt RED , has come as a surprise in the past few hours also on PS5 and Xbox Series X | S with a version developed specifically for next-gen.

The new patch 1.5 has in fact optimized Cyberpunk 2077 also on new generation platforms, also bringing with it a series of innovations that should not be underestimated.

We have listed all the main changes and the complete changelog for you in our dedicated news, although apparently the news is not over.

Although not everything went well, PC gamers can now enjoy a very interesting new graphic addition.

As also reported by Wccftech , the game has recently received AMD FidelityFX Super Resolution (FSR) support, as well as much more.

NVIDIA revealed that it has partnered with post-launch CD Projekt RED to improve ray-tracing image quality in the game.

NVIDIA shared a couple of comparison images to showcase this new feature (the second highlights the most noticeable improvement).

Alexander Battaglia of Digital Foundry also posted a couple of quite explanatory images, highlighting all the differences of the case and specifying that the game will struggle a little more with the effects activated.

Cryptic update to the ray tracing on CP2077 PC that explains the “RT local shadows” on PS5 / XSX. The RT shadows setting on PC now * also * adds ray traced shadows to artificial lights, previously, it was just to the sun light. The tool-tip still erroneously says sun shadows only. pic.twitter.com/MwYrpiIVso

And yes of course this means the game will run heavier after this patch in indoor areas or at night time if you have the RT shadows option “On”. https://t.co/ZHwYfZVfMh pic.twitter.com/jmZFVDe01w

Did you also read that the citizens of Night City have explained to us – without too many ministers – how to conquer our soul mate on the occasion of Valentine’s Day?

But not only that: if you are among the completists who love to collect so many Trophies and have started the journey on Cyberpunk 2077 on PS4, there is news for you.

If you want to get closer to Cyberpunk 2077 , you can purchase the PS4 version which includes a free upgrade to the PS5 one.