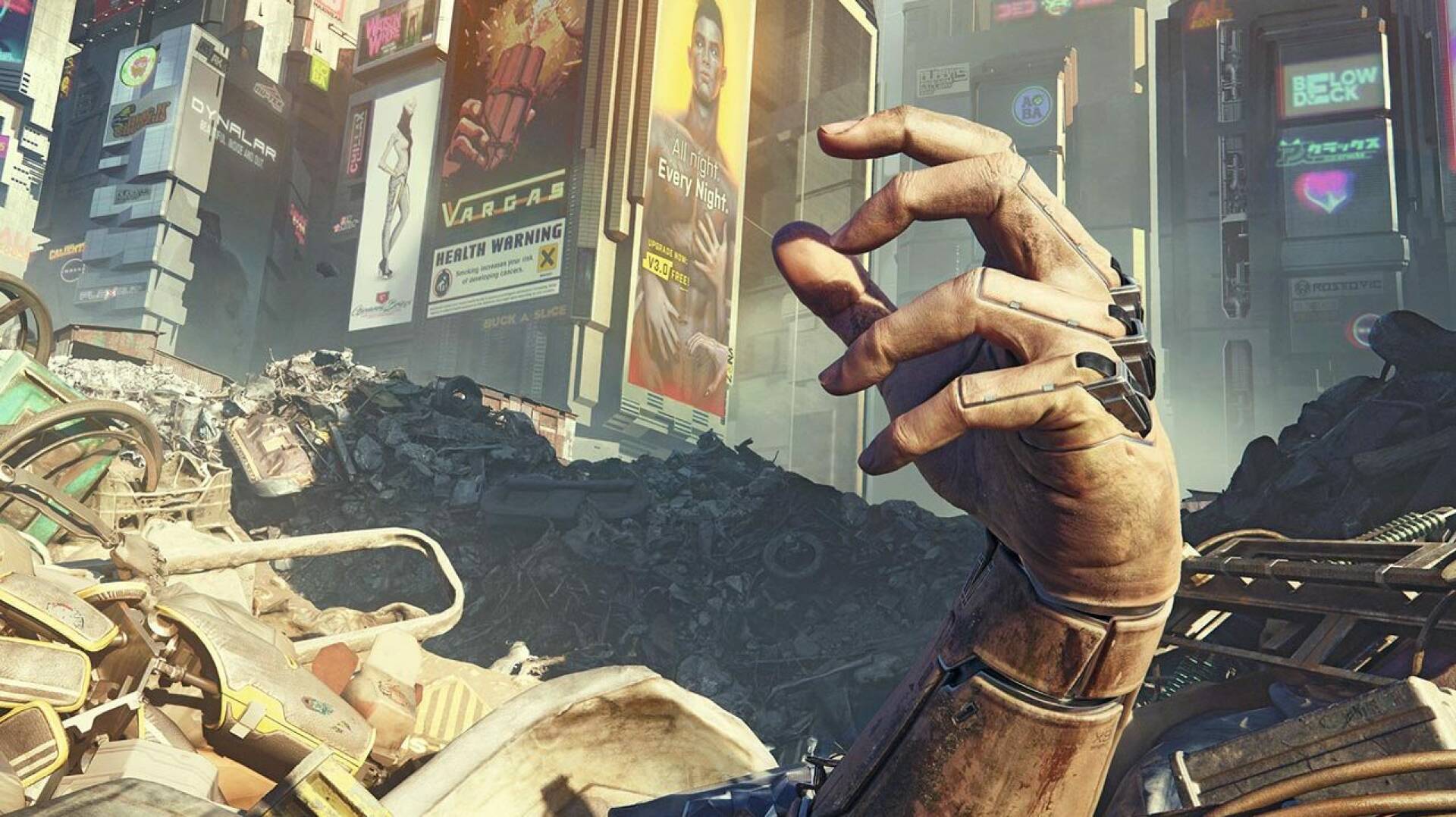 The console version of Cyberpunk 2077 had some fierce discussions on the net, going so far as to be removed from sale on PlayStation Store a month ago.

At the time of the removal , which was necessary due to the high number of refund requests, Sony assumed the responsibility of offering refunds to all unsatisfied players who had made the purchase.

At the time, CD Projekt hinted that the decision was made in agreement with Sony, even if in reality reports of fairly tense relations between the parties regarding the affair (and above all the “promise” of refunds have leaked blindly).

A similar case has been foiled on the Xbox store, although Microsoft has also taken precautions – detailing that the One version would be far below expectations.

In the latest apology video, co-founder Marcin Iwinski provided an update on the timing of the return to PlayStation Store:

« We are working on fixes and updates and together with Sony to bring Cyberpunk 2077 to the PlayStation Store As soon as possible ».

A rather generic definition that, at the moment, does not clarify in detail when the RPG shooter will be available again in digital format for PS4 and PS5 .

For now, the roadmap for the next updates has been defined: we have the first major patch coming this week, 1.2 is out in February, while the long-awaited next-gen upgrades will arrive in the second half of the year.

If, while waiting for the patches, you want to get your hands on the CD Projekt title at the lowest price, take advantage of these offers that you find on Amazon