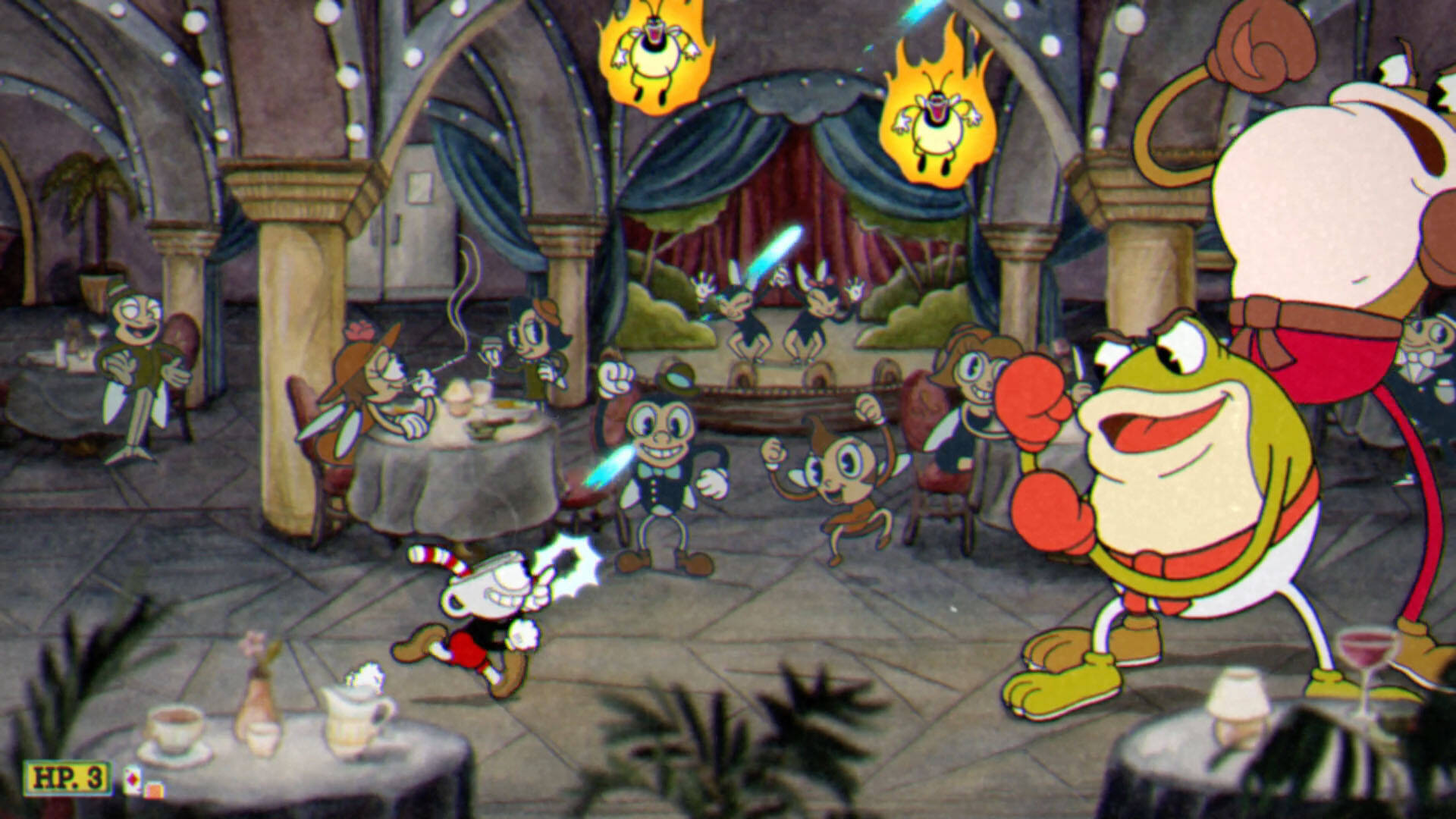 Cuphead came out way back in 2017, immediately becoming a cult as an Xbox and PC exclusive then.

The success of the debut title of Studio MDHR has grown even more following its debut also on other consoles such as Nintendo Switch and PlayStation 4, where it has continued to triumph by increasing its already solid popularity.

After the original game, news has come forward regarding a possible DLC of the title as well as a real sequel, which for now unfortunately is slow in coming and about which not enough is known.

One of the peculiarities of the title, which probably contributed to its enormous fortune, is its very particular retro graphic style. Players seem to be allowed to control a character from a classic 1930s cartoon .

About the attractive graphics of Cuphead , on TikTok a video appeared by an artist, user Austin Light , in which the look of the main character of the game is revisited in order to imagine what it would have been like if the game had been set in different eras.

The first reinterpretation comes straight from the 80s , in which we see our character much more tall , muscular and with a bizarre “unique piece” on: according to the artist, in fact, this was exactly how most of the cartoon characters of the time were represented. An image of the Cuphead design from the 90s is then shown, taking inspiration from Animaniacs , The Ren and Stimpy Show , and Tiny Toon Adventures .

It is then the turn of the 2000s , in a reinterpretation that takes its cue directly from the very famous The Fairly Oddparents .

The last two restylings presented are inspired by Adventure Time and the anime style.

If you want to know more and see the video in question, we refer you directly to this link.

Recently Cuphead also showed up in a fantastic crossover with Dark Souls , which is not to be missed.

Among other things, Cuphead was such a huge success that Netflix is ​​ready to welcome an animated series.

While waiting for the sequel, it is possible to entertain yourself with the board game inspired by the title of Studio MDHR.

If you are a Cuphead fan, you can’t miss the fantastic artbook you find on Amazon.