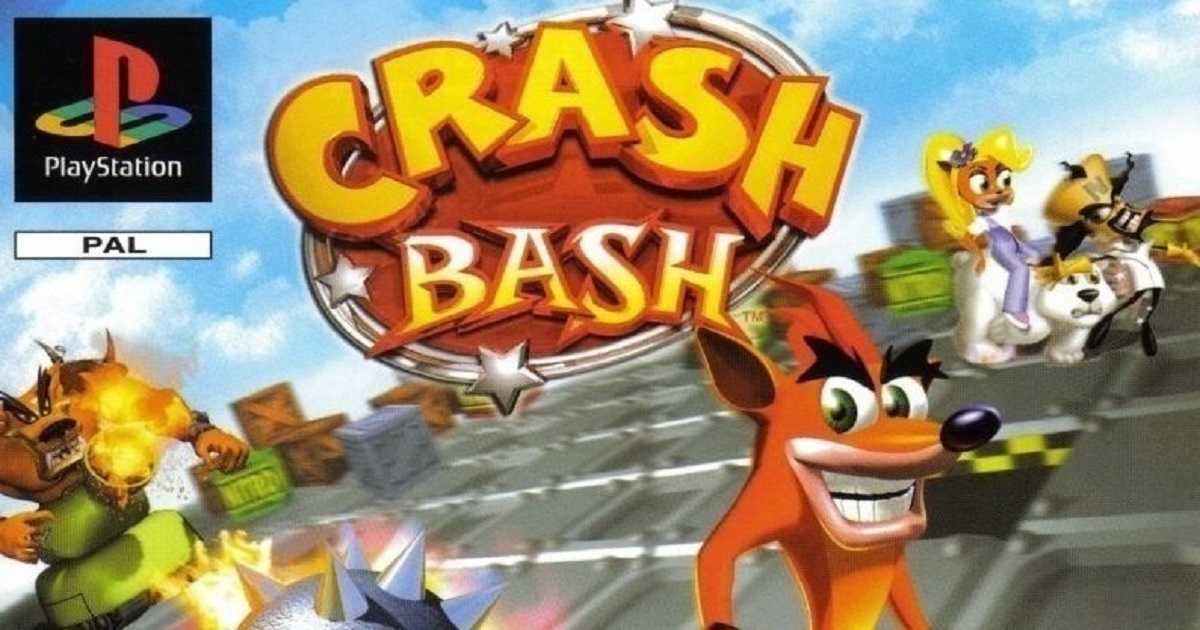 Crash Bash, the party game of the Crash Bandicoot series produced by Eurocom and distributed on the first 32-bit PlayStation, is now making its first 18 years (here you will find our historical review of the game).
The last game in the series for PSOne, as well as the first not developed by Naughty Dog (authors of the original trilogy), was released in North American stores on 6 November 2000.

To date, the publisher Activision (which holds the rights of the character) has not yet expressed the desire to bring on the console of the current generation neither a remake nor even a sequel of the game.
Would you want it? Tell us in the comments!