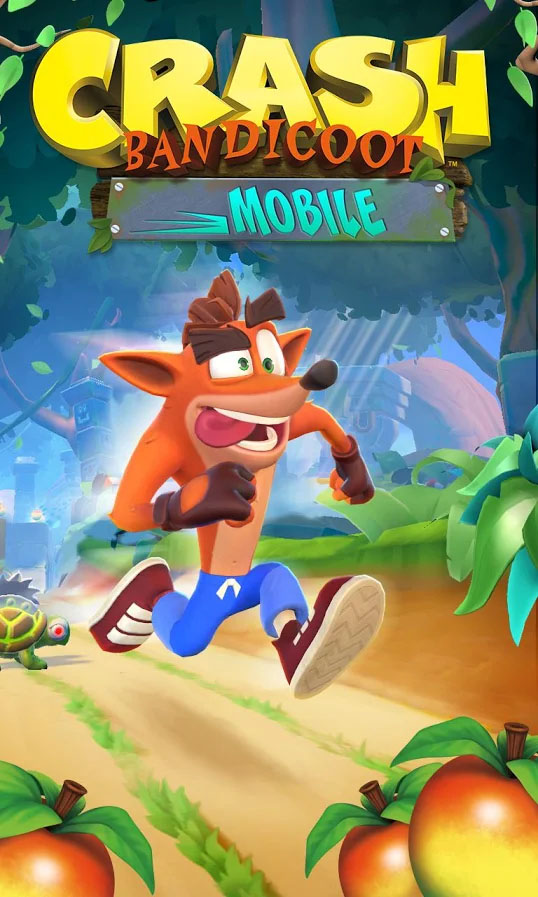 > Some time ago leaks and rumors had spread that suggested the arrival of Crash Bandicoot Mobile , adaptation for smartphones of the famous franchise platform in the hands of Activision – recently at the center of a new youth thanks to the excellent work done with the returns of Crash Bandicoot N. Sane Trilogy and Crash Team Racing: Nitro Fueled . Despite no other concrete news has arrived since then to today, we report that the game is experiencing a soft launch in some markets, where it is already downloadable and available, at least on Android. For the moment we still don’t see it waiting on the Italian Play Store, but it may be a matter of little time to see it debut.

Meanwhile, find below a first video gameplay showing what the mechanics will be: let’s talk about a endless runner (model proposed, among many, also by Super Mario Run ), that is, a video game in which the character runs by himself endlessly , with the player called to dodge him obstacles and possibly collect objects.

According to the official description, «Crash and Coco team up to stop the Evil plans of Dr. Neo Cortex to destroy the multiverse! »

Within the game, the famous antagonist has infested the world with his mutagenic henchmen, in an attempt to enslave everyone and subject them to his yoke. Coco and Crash will therefore have to hunt them from where they came – and they can jump, slide and rotate on themselves to do it.

Among the other returning characters, Brio and Dingodile are also confirmed, with the game that will also offer some scenarios very well known to fans of the franchise – like the Ruins or the Turtle Woods. You can also expand Coco’s base , with your progress, by unlocking an arsenal of weapons such as bombs and ray pistols – also loaded with nitro.

We are now waiting for further details on the Italian launch.