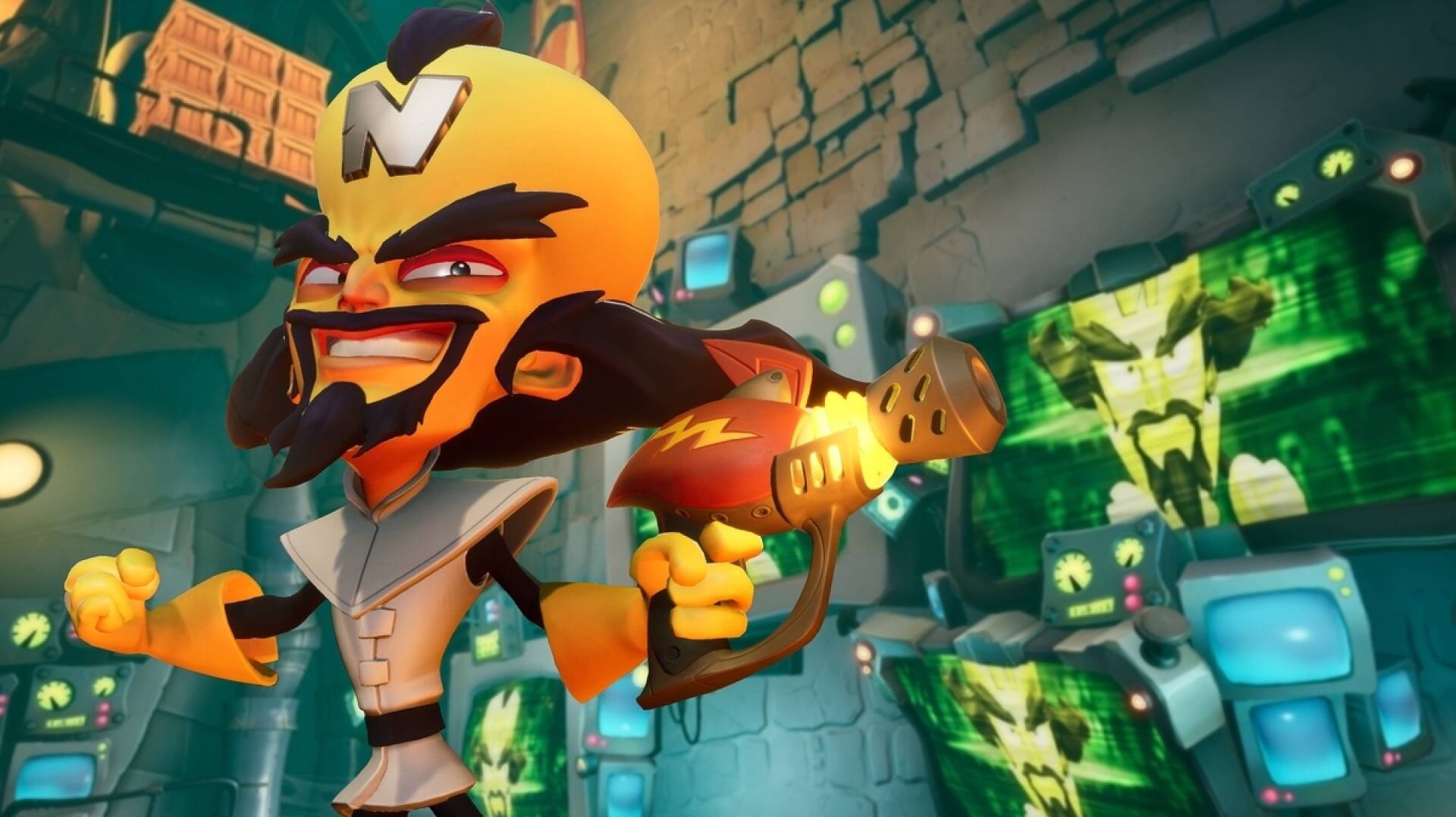 Crash Bandicoot is experiencing a real second youth, so much so that the peramele could be really ready to return with new games , currently under development.

After the great Crash Bandicoot 4 It’s About Time (you can find it on discount on Amazon ) Activision has not yet spoken about the return of the iconic – and a little crazy – character.

The same Toys For Bob, on the occasion of the anniversary of the franchise, had released a clue to fans about the continuation of his adventures, with the promise that we would meet again “ very soon ” .

However, according to a reliable leaker, there are even two games in development, although now new and important confirmations in this regard .

According to what has emerged online, it seems that Crash Bandicoot 4 It’s About Time will arrive very soon on Steam as well, and that a new game will appear at The Game Awards 2022.

The clue comes from none other than a pizza (yes, that’s right ), since the youtuber Canadian Guy has received a strange package that reproduces the box that normally contains a pizza but with the logos and writings of Crash Bandicoot .

The box is full of information, including the release date on Steam scheduled for 12 October next . But that’s not all: the arrival of a new chapter is also suggested, which will be announced at this year’s TGAs.

The tweet, now removed (but the video above no), did not contain any other specific information, including the title of the alleged new game dedicated to the Crash franchise. We just have to wait for any official confirmations over the next few weeks.

According to some reliable sources, the next chapter could be a remastering of Crash Bash , although there is currently no confirmation of the case.

We also remember that Crash Bandicoot could be one of the many sagas to officially enter Microsoft, if the acquisition of Activision Blizzard is finally confirmed.