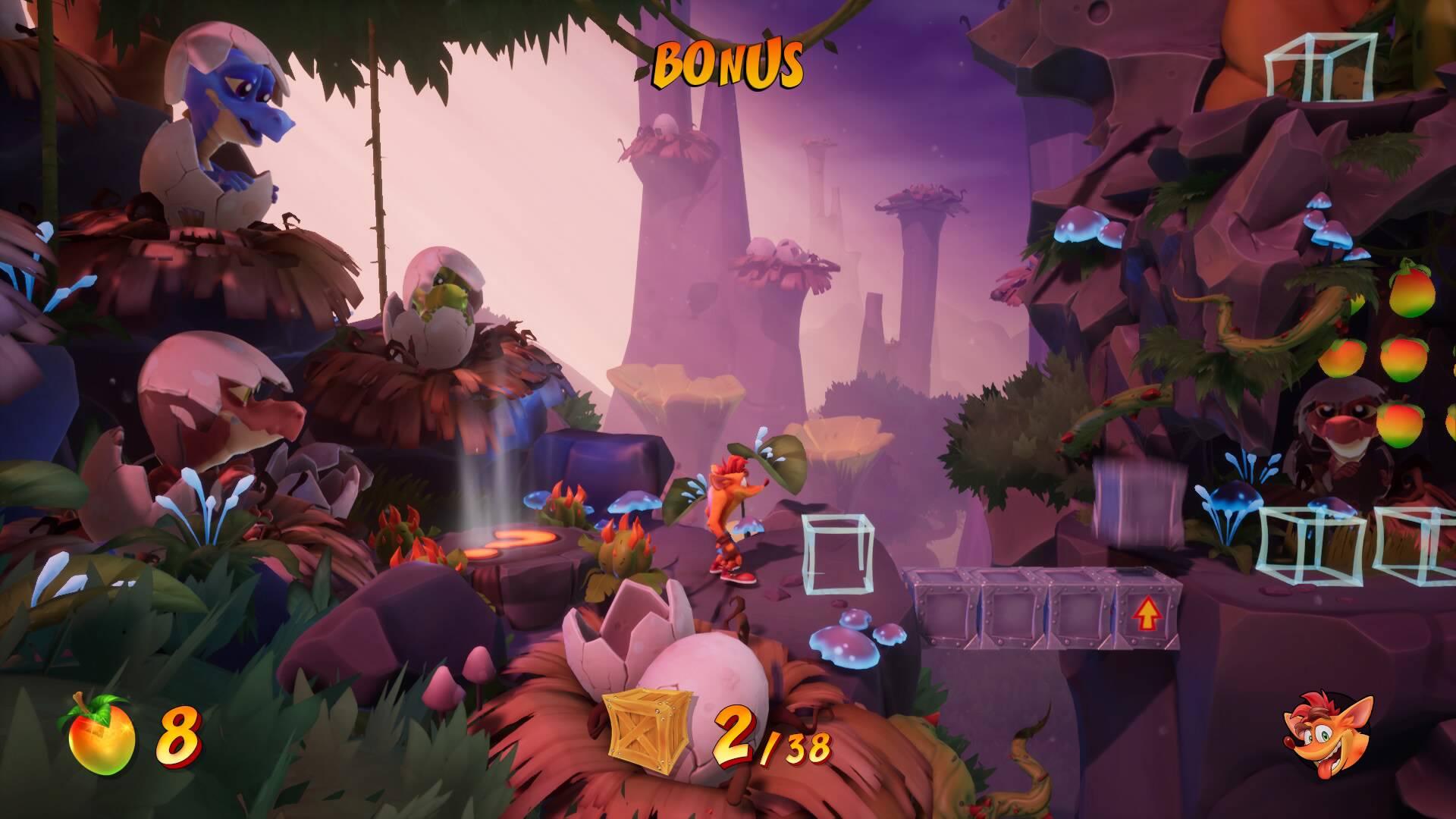 Activision and Toys for Bob are preparing for the imminent debut of the new Crash Bandicoot 4: It’s About Time , the fourth official chapter of the platform saga dedicated to the historic orange peramele.

In our review, complete with video, we explained that the game «is a successful operation, a very good restart for a franchise that now seemed to be making a living without having the courage to propose something new . Toys for Bob has worthily picked up the heritage of Naughty Dog, but the excessive shyness with which the novelties have been proposed does not allow this new chapter to take flight or to be recognized as a turning point for the evolution of the series . »

After the embargo has expired, on Metacritic appeared the review list from the international press : relative to the PS4 version, the game obtained an excellent 86% . Here, just below, some votes released by the major foreign newspapers available at the time of writing:

Among the qualities described and almost all agree on, the fact that the game wants to fully reproduce those concepts and mechanics that made the fortune of the original trilogy, trying to change the formula with different characters and the variables introduced by the masks, as well as bringing to the plate a level design that brings together both new ideas and traditional platform canons.

Crash Bandicoot 4: It’s About Time will be available starting tomorrow, October 2, 2020, on PlayStation 4 and Xbox One consoles. There is currently no edition for Nintendo Switch and PC, nor any versions for next-gem consoles (ie PS5 and Xbox Series X | S).

You can purchase Crash Bandicoot 4: It’s About Time at this address. Pending the release of the fourth episode of the series, we suggest you also catch the Crash Bandicoot N. Sane Trilogy on PS4 on the fly at a truly unmissable price!