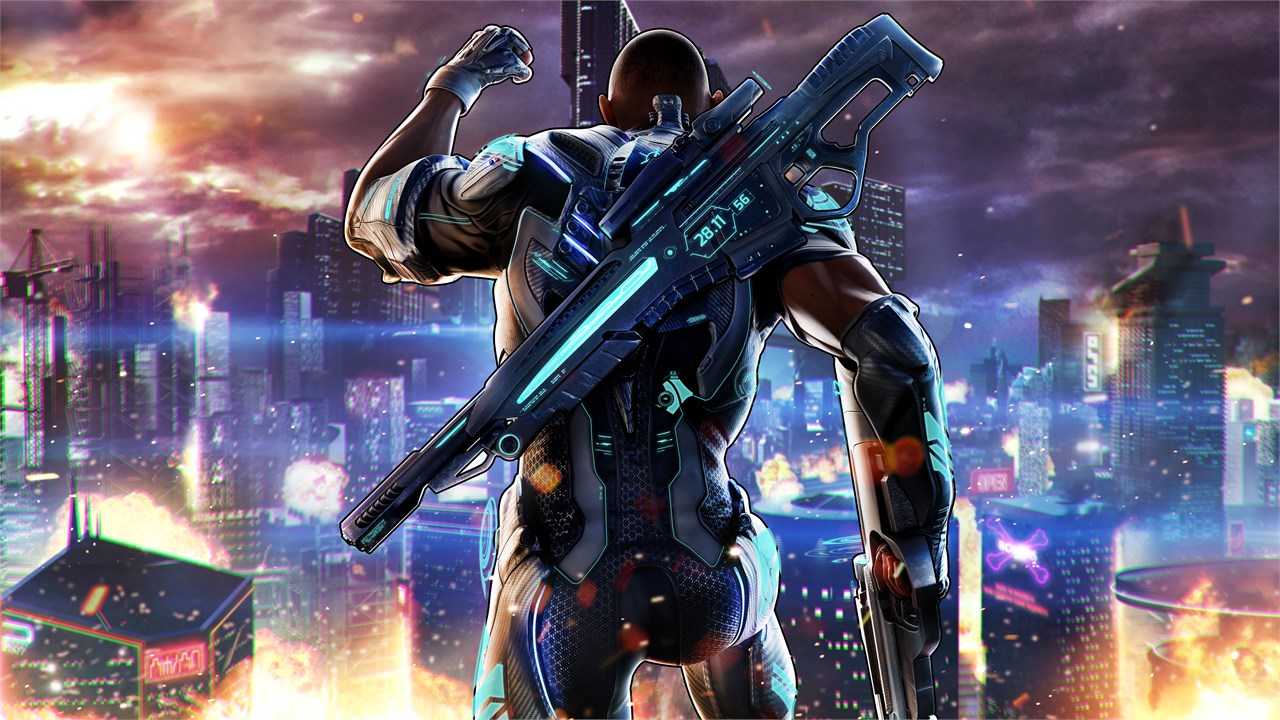 Crackdown 3 has been realized, as you will know, by the English studio Sumo Digital and as such keeps a certain sense of Anglo-Saxon humor, albeit to a limited extent.

The software house has not lost an opportunity to tease British Prime Minister Theresa May, recently at the center of the scene not only for the Brexit issue but also for some polemics related to welfare.

A journalist in particular, he found a reference to the food bank , the soup kitchens for the poor, which were particularly popular in the UK after the last financial crisis.

Inside the exclusive Xbox One and Windows 10, near a slum, you can find a sign that reads: “Theresa’s Food Bank * – * restrictions apply”.

According to a part of the local press, the austere policies of May and his government would have accentuated the problem, and the prime minister would have or even in several communication slips.

If you want to know more about the game, you can now read our review of Crackdown 3.