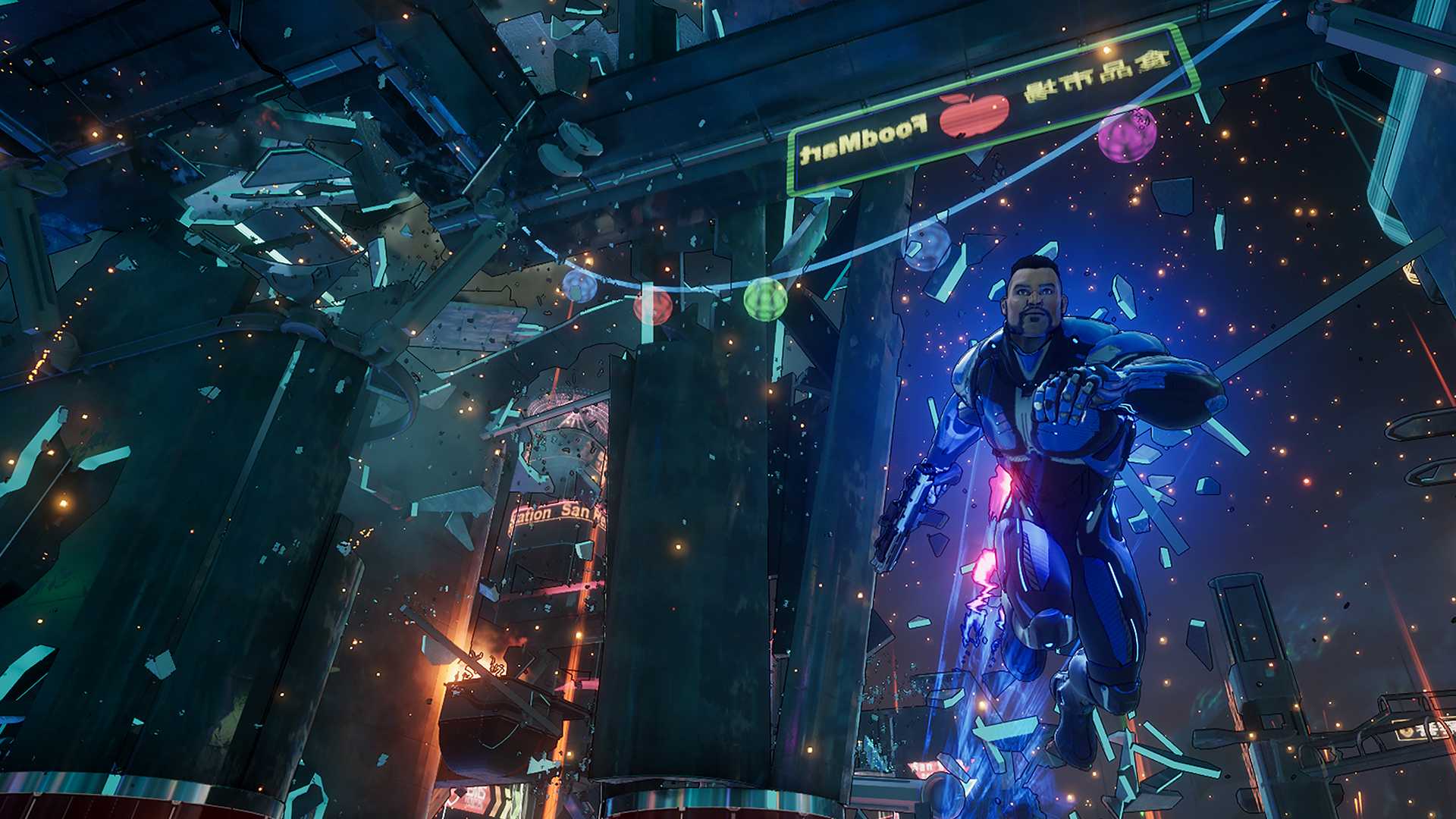 Crackdown 3 , one of the titles with the most troubled genesis of current-gen, is finally on its way to launch on Xbox One and Windows 10.

The game will be available from February 15, but we can read the reviews a hair before the day one day for the two Microsoft platforms.

As reported by Metacritic, in fact, the reviews will be available from 14:01 on Thursday 14 February on the portals of the international press and not.

In a previous news we reported a rumor that wanted the reviews coming instead Monday 11; rumor that evidently proved to be unfounded.

Metacritic reminds us that the first Crackdown, which you can now have for free, has obtained an average score of 85/100, while the second has stopped at 70 / 100.

What score do you expect for Crackdown 3 next week?