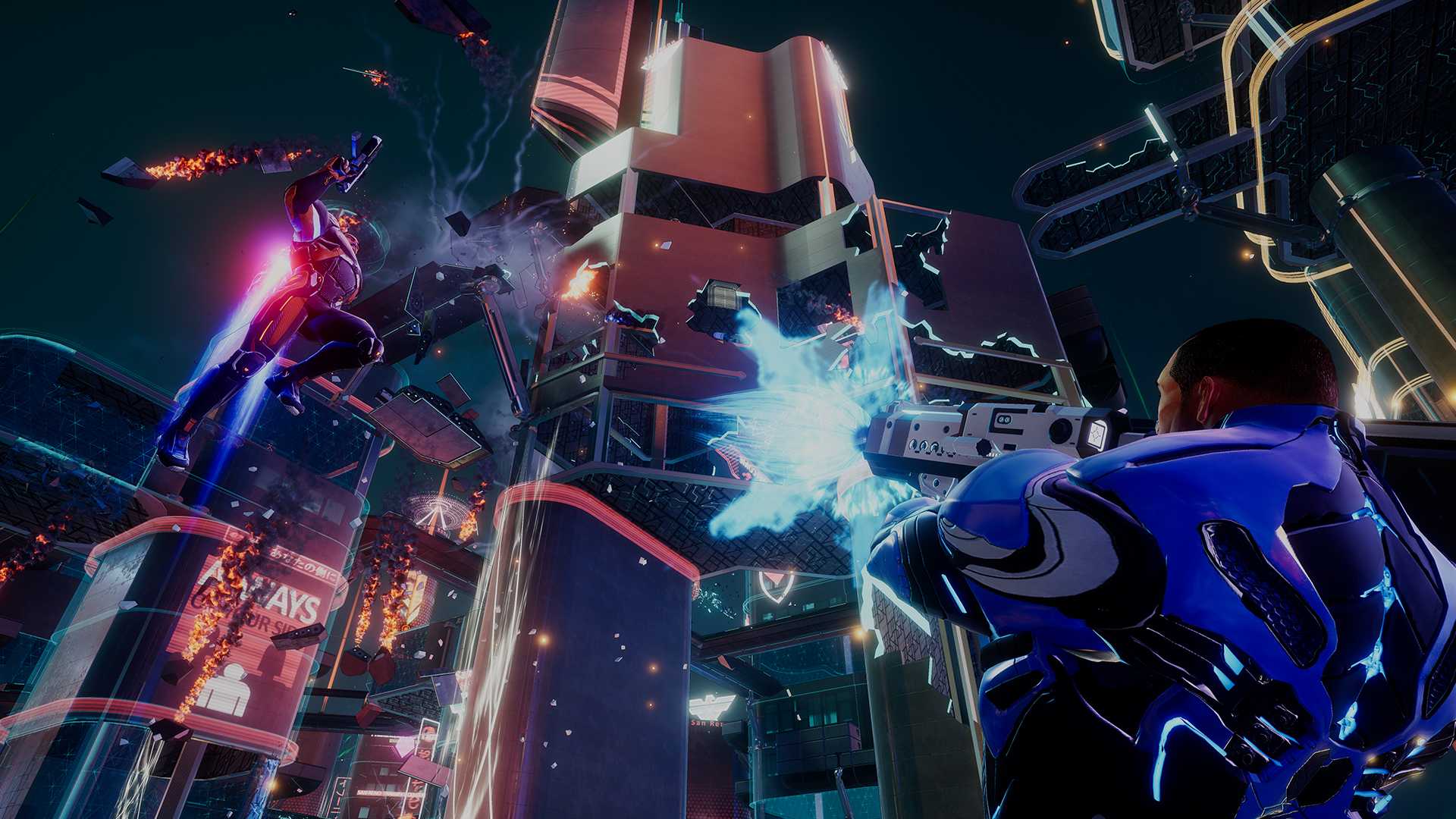 In an interview granted to Windows Central, Joseph Staten (creative director) and Jorg Neumann (head of production) at Microsoft Studios talked about the various postponements suffered by Crackdown 3, recognizing that at the base there is first and foremost Cloud usage.Neumann explained more in the technician that preparing the entire infrastructure has more than cause a slowdown, literally dictated the programming of the development.Ã¢ â‚¬ Å“We knew when we started Crackdown 3 that this strong technological load Ã¢ â‚¬ “lÃ¢ â‚¬ “Using Azure, the completely destructible multiplayer settings – it would have meant a big investment, a long time to come up well,” he said. Staten added that Ã¢ â‚¬ Å“tÃ¢ â‚¬ â„¢ it took time, more than we thought in originÃ¢ â‚¬ .This additional time needed for the multiplayer side has allowed us to expand the campaign, Ã¢ â‚¬ Å“to follow a deeper story, add more tools in the sandbox, and create a more refined overall experience. “The launch is scheduled for February 15, 2019. If you’re interested in learning more about the real impact of the cloud on the game, take a look at the our preview on Wrecking Zone. Related ArticlesCrackdown 3Crackdown 3 will not contain any microtransactions or loot boxCrackdown 3: Microsoft talks about how the Cloud system will allow a destructible world Crackdown one of the flagship Microsoft IPs? Ã¢ â‚¬ Å“If you have to earn itÃ¢ â‚¬