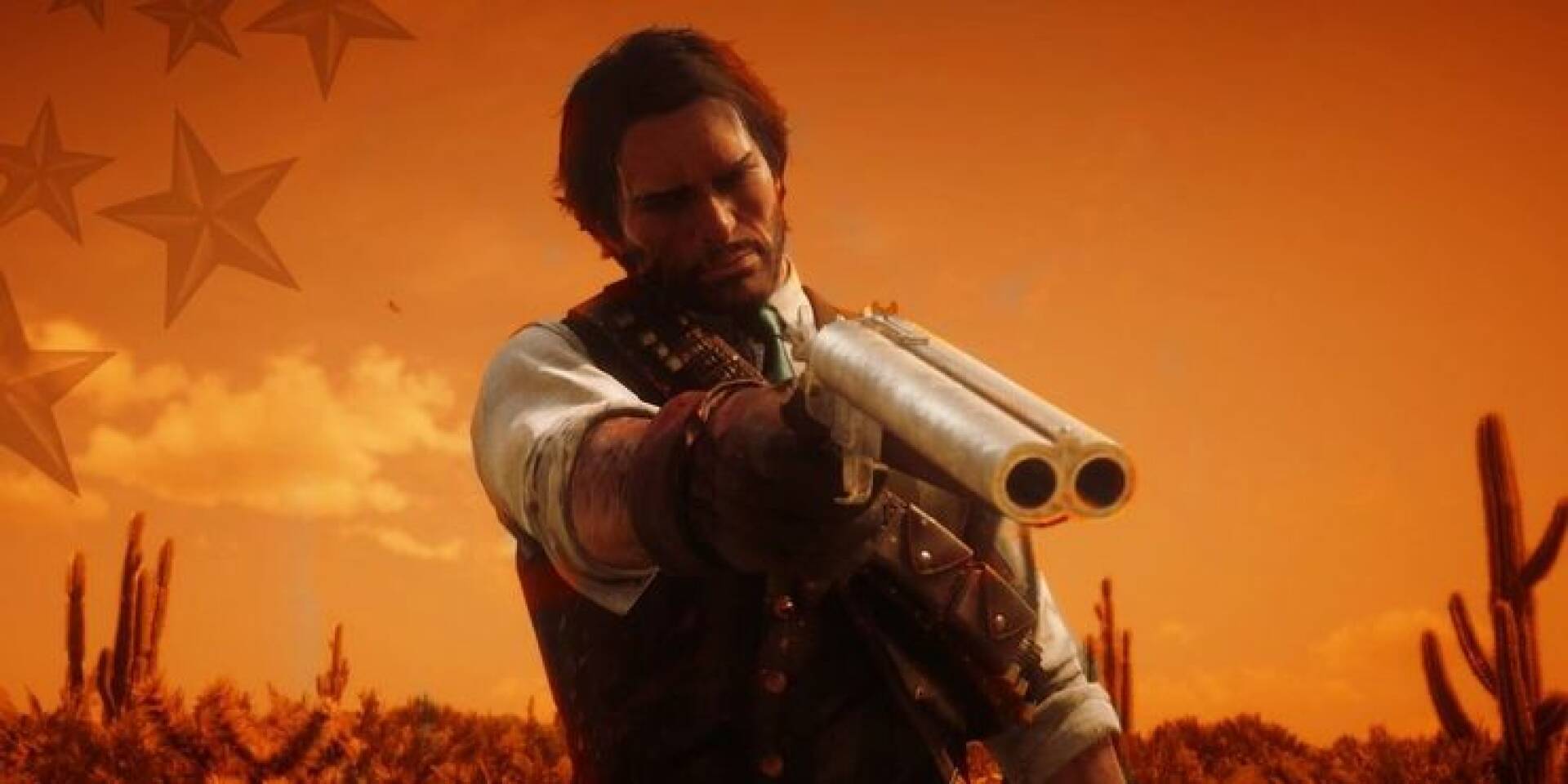 It seems that Read Dead Redemption 2 intends to be talked about for quite a long time, despite the release of the mammoth Rockstar title by now two years ago.

Just a few days ago, we told you about the discovery of a bug that makes Arthur invisible, with an effect that is somewhere between creepy and funny.

Not only that: the game, together with its predecessor, will be the protagonist of a history course held at the University of Tennessee by virtue of its ability to tell issues such as the rise of colonialism, racism and capitalism in 19th century America.

Today, however, the colleagues of Game Rant bring us a somewhat peculiar story. Reddit user snushylushy has in fact recreated the cover of the first Red Dead Redemption thanks to the photo mode present in the second episode .

This imitation was made possible by the fact that the game allows you to play the protagonist of the first chapter, John M. arston , and to visit the locations already seen in the predecessor.

As we can see, the reproduction is certainly not perfect , but considering the age difference of the protagonist (remember that the game is a prequel to the first chapter) it would be it was hard to ask for more.

Details like this only testify to how much fans of other Red Dead Redemption 2 want, but Rockstar announced two years ago that they have no plans for single DLC. -player and doesn’t seem willing to change her mind.

This, of course, does not mean that support for the game has ceased, indeed ; only in December did a substantial update appear, aimed at solving several bugs and introducing some minor innovations.

We remind you that Red Dead Redemption 2 is currently available on Playstation 4, Xbox One and PC, and is obviously compatible with next generation consoles.

If you haven’t recovered Red Dead Redemption 2 yet, we recommend taking advantage of this discounted offer.