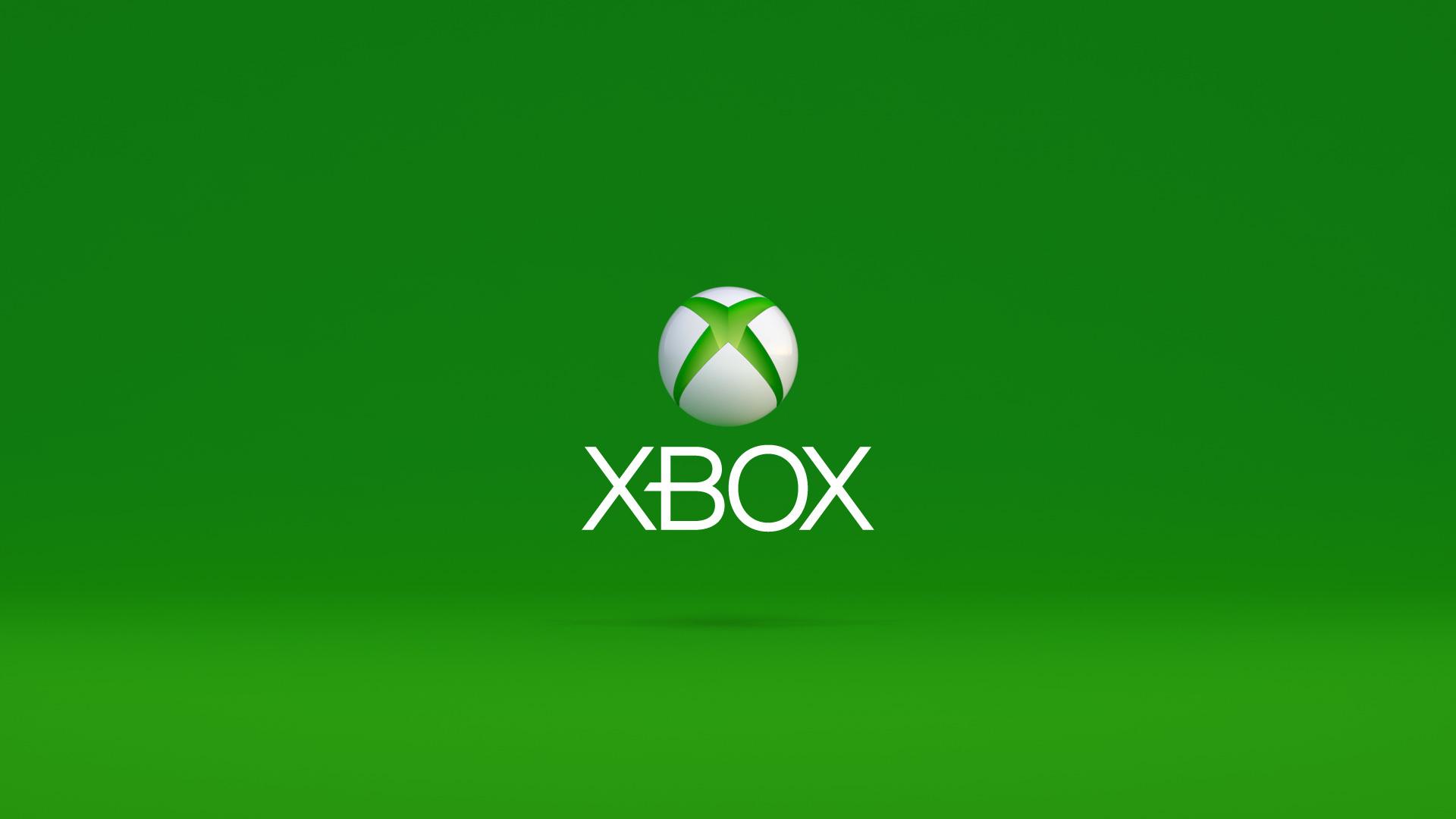 > Microsoft has finally arrived on the topic of network congestion, in recent weeks getting hotter. The American giant has made it known that it has witnessed a growth in the 775% of the demand for cloud services following the COVID-19 pandemic, a few days after highlighting the importance of gaming for the social fabric put to the test.

This includes a triple use of Windows Virtual Desktop, and record numbers on Microsoft Teams, Xbox Game Pass, Xbox Live and Mixer.

This has led the US house to take action to encourage Internet decongestion in smart working days and away from school desks, similarly to what Sony did in Europe first and then North America.

The measures implemented by Microsoft include:

It should be clarified that personalized images already on Xbox Live will not be affected by the measure, and that Microsoft is discussing with third-party game publishers to apply this measure on non-Xbox Game Studios titles.

The Redmond giant, just like PlayStation, has guaranteed absolute flexibility to its development teams about upcoming releases, such as Minecraft Dungeons and Gears Tactics , scheduled for April and possibly subject to postponements.