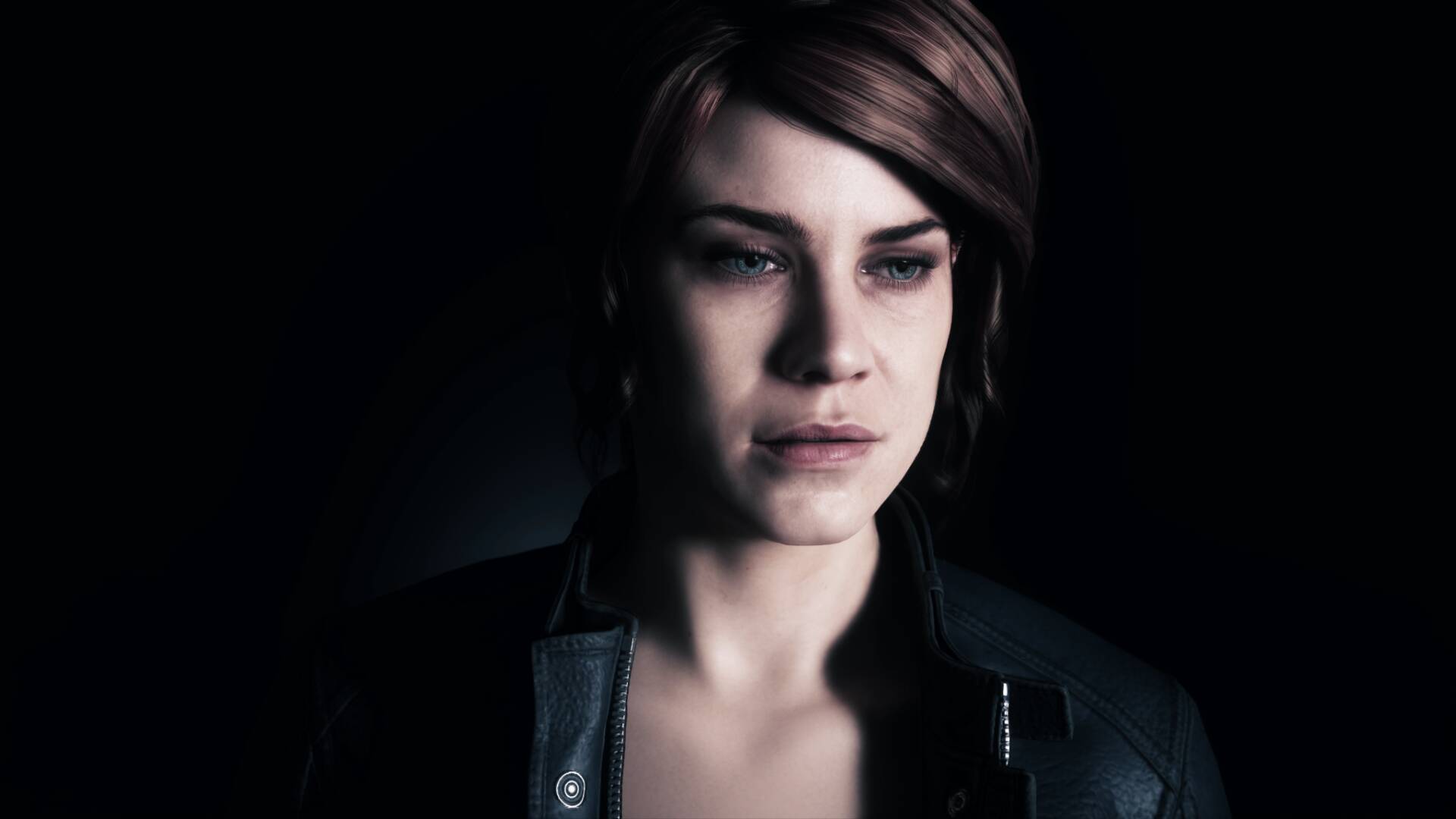 Remedy Entertainment and 505 Games have announced that they have signed an agreement to co-publish and develop a multiplayer spin-off game set in the Control .

The latest, fast-paced action shooter from the creators of Max Payne and Alan Wake is a game that has sure won over both critics and paying audiences.

While CEO Remedy briefly outlined ‘the track’ on which the next games currently in development last March, the first official confirmation of the new project has now arrived.

Mikael Kasurinen, Game Director of the series, has revealed the first information on the title, codenamed Project Condor .

Control is first of all a world, a place of multitudes of stories, events and characters. A place where unexpected, strange and extraordinary things happen . We started with Jesse entering the Oldest House, but there is more to this world . Oh, so much more. And Project Condor will be a real expression of this.

Kasurinen then continued: «I love multiplayer games. In the glorious 90s (yes, I’m a real boy from that era there) me and three of my friends connected our PCs to a local network. ”

And again, «We were about to have the first LAN of our life. I was excited to try multiplayer with a small shareware game called DOOM . When we finally got it all working, we started a cooperative session and tackled E1M1 together. And it was a blast. »

“But there is another side to games. A social, collective experience that you share with other people, your friends. And there is something in that sharing that can elevate it to an experience that is impossible to achieve alone. “

“Yes, Remedy as a studio has had single-player experiences for over 25 years,” continued the director. «But we’re also avid fans of multiplayer games. […] We were terrible, but it was the fun we had together that counted. There are worlds and experiences that you can access collectively, with your friends, and they can shine as bright as any single player experience. “

Kasurinen then explained that multiplayer won’t ruin the development team’s vision: that there will be some skepticism about multiplayer. I believe we can create shared experiences without compromising the unique DNA of who we are or the stories we want to tell. ”

«Yes, we have to rethink our points of view, our techniques, our mentality, but we see it as an exciting challenge: what would a Remedy multiplayer game be like? »

«Control is more than a place, character or story. We have more . Something ambitious. […] Unfortunately I can’t go into more detail than that, but suffice it to say that I’m extremely excited about the future of the franchise. “

We also remember that Remedy was working on CrossfireX , an Xbox-exclusive first-person shooter, followed by Vanguard , a free-to-play cooperative online multiplayer experience.

In addition, we were talking specifically about three other titles of a certain weight, of which Project Condor could therefore easily be part.

If you like, catch up on the special in the meantime in which our Valentino explains why with Control it was practically love at first sight.

Finally, have you already seen the clone of Max Payne that follows in all respects the first chapter of the series?

If you want to get your hands on Control’s Ultimate Edition on PS5 click here.