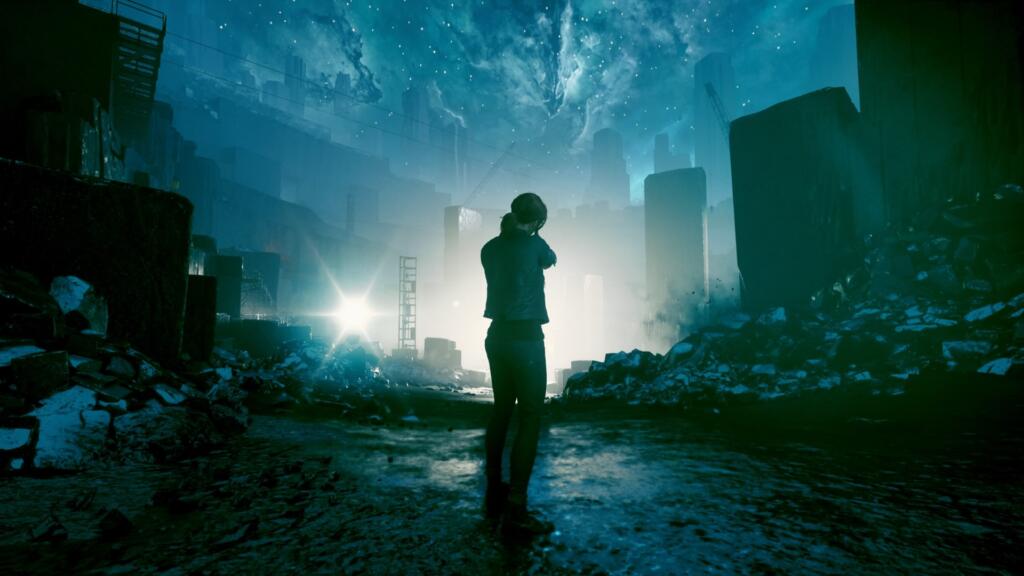 > During an interview with Gamasutra on his Twitch channel, the Remedy Entertainment team discussed some aspects of his Control , the most recent work born from the Espoo software house. In the same intervention in which they discussed scenarios and boss fights that exist beyond the player’s intervention, the authors also spoke of the lesson learned from Quantum Break , which in some things was a little “unfortunate” , by their own admission. As explained by game director Mikael Kasurinen , in fact, the linearity and rhythms of the previous game helped the authors to create something different, capable of reinventing themselves even in the backtracking phases – also thanks to the decidedly peculiar environments that characterize the Oldest House scenario.

As explained by Kasurinen:

Quantum Break was a story-driven linear game, and many of the scenarios they were built with a purpose in mind. But then the player goes there and wipes everything out, kills everyone and goes to the next room. It was a shame.

A lot of design and care for the scenarios, in short, but in a linear work you ended up sweeping everything away without paying too much attention to what was around you. A problem that has been tried to avoid in Control, as in the tree-filled scenario in the Research Department area.

«They are a bit of a foundation for the space of that area and serve as an anchor point that can lead to multiple directions. We are talking about a central scenario in which we always return “ explained Kasurinen.

After all, the world of Control is «characterized by this collision conflict between normality and strangeness. What makes it interesting is that you see something familiar, that you recognize and understand, like maybe an elevator. But when you get close to it and use it, you find that there is something else behind it, something more complicated is taking shape and you are there trying to understand it. »

Control is available on PC, PS4 and Xbox One. For any further information, consult our dedicated file.