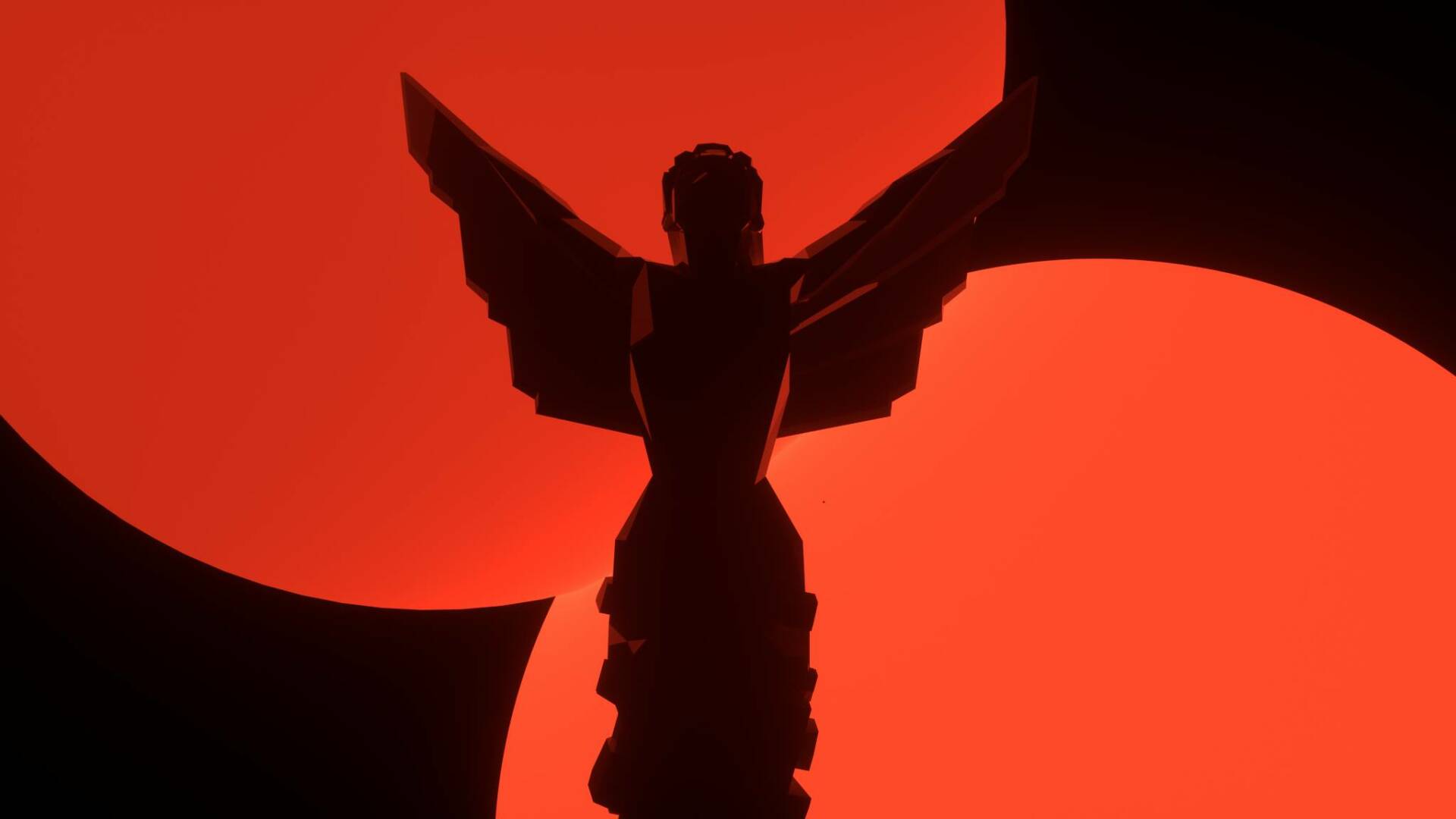 A few weeks ago Geoff Keighley unveiled all the nominations for The Game Awards 2021 , the most anticipated event to be held in just a handful of days.

Thanks also and above all to the presence of surprise titles such as It Takes Two , the awards this year will certainly prove to be very interesting.

In addition to the awards, the next The Game Awards should also give space to many new games to be discovered or rediscovered , as revealed by Keighley himself.

It seems that during the evening we could see with our eyes games that will showcase the real next-gen, so it goes without saying that expectations are really high .

Now, as also reported by GameSpot , it is very likely that the TGAs will also reveal new information about the Gollum and inspired game to the saga of The Lord of the Rings .

Just today, in a tweet from the game’s official Twitter account, Daedalic posted a short video of Gollum emerging from the shadows to face an armored ogre .

The trailer then shows the date of December 9, before revealing the The Game Awards logo, which leaves little room for doubt.

Something’s lurking in the shadows …

The text of the tweet you find above reads: “Something is lurking in the shadows … Tune in to The Game Awards on December 9th!”

If in the meantime you want to retrieve all the nominations of the next The Game Awards, all you have to do is click on this address.

If you want to learn more about the next game starring Gollum, a gameplay video introduces us to its mechanics, which are all for stealth lovers.

In August 2020, lead game designer Martin Wilkes revealed that the game will be designed along the lines of a Prince of Persia set in the fantasy world of J. R. Tolkien .

Are you a huge fan of The Lord of the Rings? If the answer is yes, you can retrieve Shadow of War at a very low price.