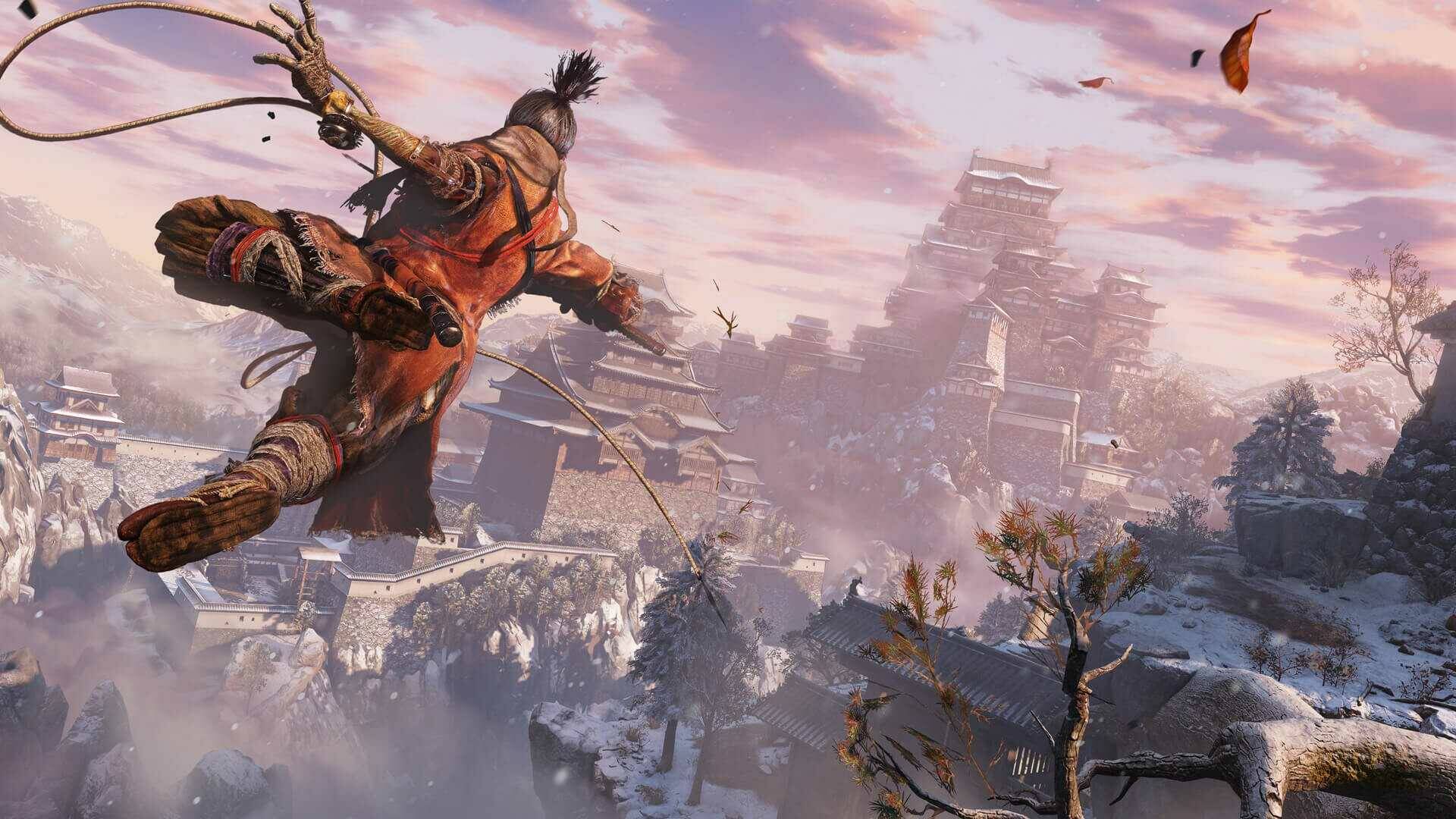 The game is an action platform that should be the software house’s “ most ambitious project “.

Nine Sols (via The Gamer) is a two-dimensional platformer featuring deflection combat mechanics similar to those we saw in Sekiro: Shadow Die Twice .

We will play Yi , a forgotten hero of the past expert in martial arts, who will have to face the nine Sol , rulers of an abandoned land.

All in an atmosphere that offers a combination of elements of the cyberpunk style and Asian culture , Taoist to be exact.

“ New Kunlun, the last sanctuary of the Solarians, has been quiet for centuries. Within this vast kingdom, the ancient gods left mortals with a promised land that is forever protected by sacred rituals, but the truth of this world remains unknown to most. Everything changes when Yi, a long-forgotten hero from the past, is awakened by a human child. […] Follow Yi on his vengeful adventure against the nine Sol, formidable rulers of this forsaken kingdom, and clear all obstacles blocking your way in combat in style Sekiro . Explore a unique “Taopunk” setting that blends Cyberpunk elements with Far Eastern Taoism and mythology. Unravel the mysteries of an ancient alien race and discover the fate of humanity “.

In Nine Sols we will be able to face our enemies by deflecting their attacks, charging them and even making them explode , combining the brutal action of combat to classic platform mechanics .

Unfortunately, however, we do not know when the game will be released , nor for which platforms it will be available. We just have to wait for more news on this new and interesting title.

Speaking of Sekiro , someone has accomplished an epic feat completely blindfolded in the game.

Also in the From Software game you can use a trick to quickly defeat a really tough boss.

Finally, if you want to know more about the combat mechanics mentioned above, you can read our review of Sekiro: Shadow Die Twice.

If you want to support the work of the Gameshift editorial team, you can purchase your games directly via this link on Amazon.