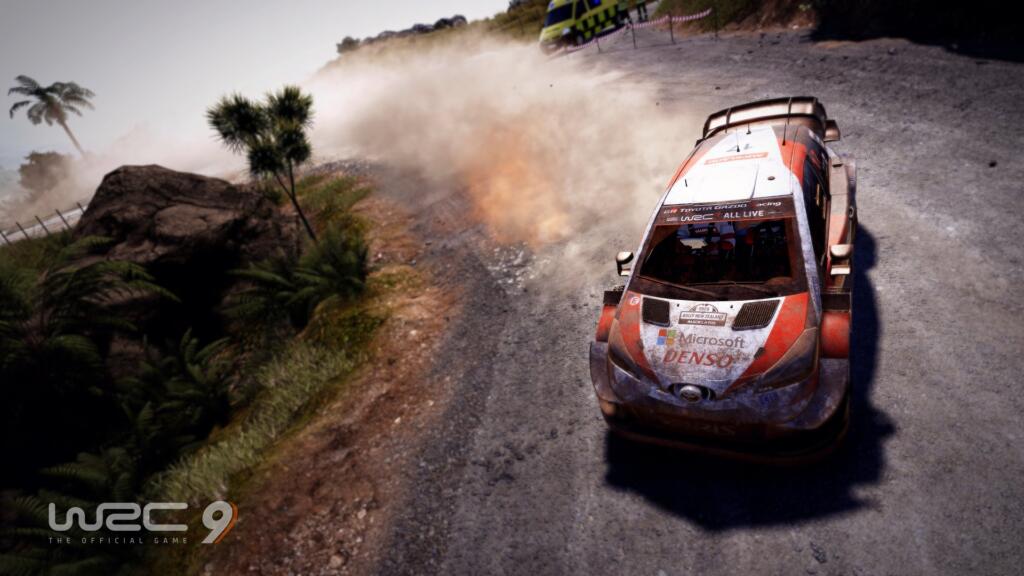 > The British software house Codemasters has announced that it has reached an agreement to get its hands on the official licenses WRC : it means, therefore, that the company already authored car sagas such as DiRT and Colin McRae will also be able to edit video games with the WRC license, currently in the hands of Big Ben Interactive. The agreement between Codemasters and the WRC will be in place from 2023 and will remain valid until 2027. Before seeing the fruits of the new idyll, therefore, we will have to wait for a while and the previous publisher will continue to work with the brand.

At the moment Codemasters has not (obviously) revealed in detail the plans it has in mind for the use of the license, but we know that at present the company is focused on the newly announced DiRT 5 – which will also count on an exceptional cast with Nolan North and Troy Baker. We also know that he intends to continue this franchise, since a spokesman explained that “the DiRT team is already thinking about the next project, even beyond the agreement with WRC for 2023.”

It has also been anticipated that there will be annual releases between 2023 and 2027, with the video games expected on PC, console and mobile platforms. The first of these, according to Codemasters plans, should arrive by the end of the fiscal year which will end in March 2024.

The next officially licensed WRC game to arrive will instead be WRC 9 , that Kylotonn is also developing for the next-gen.