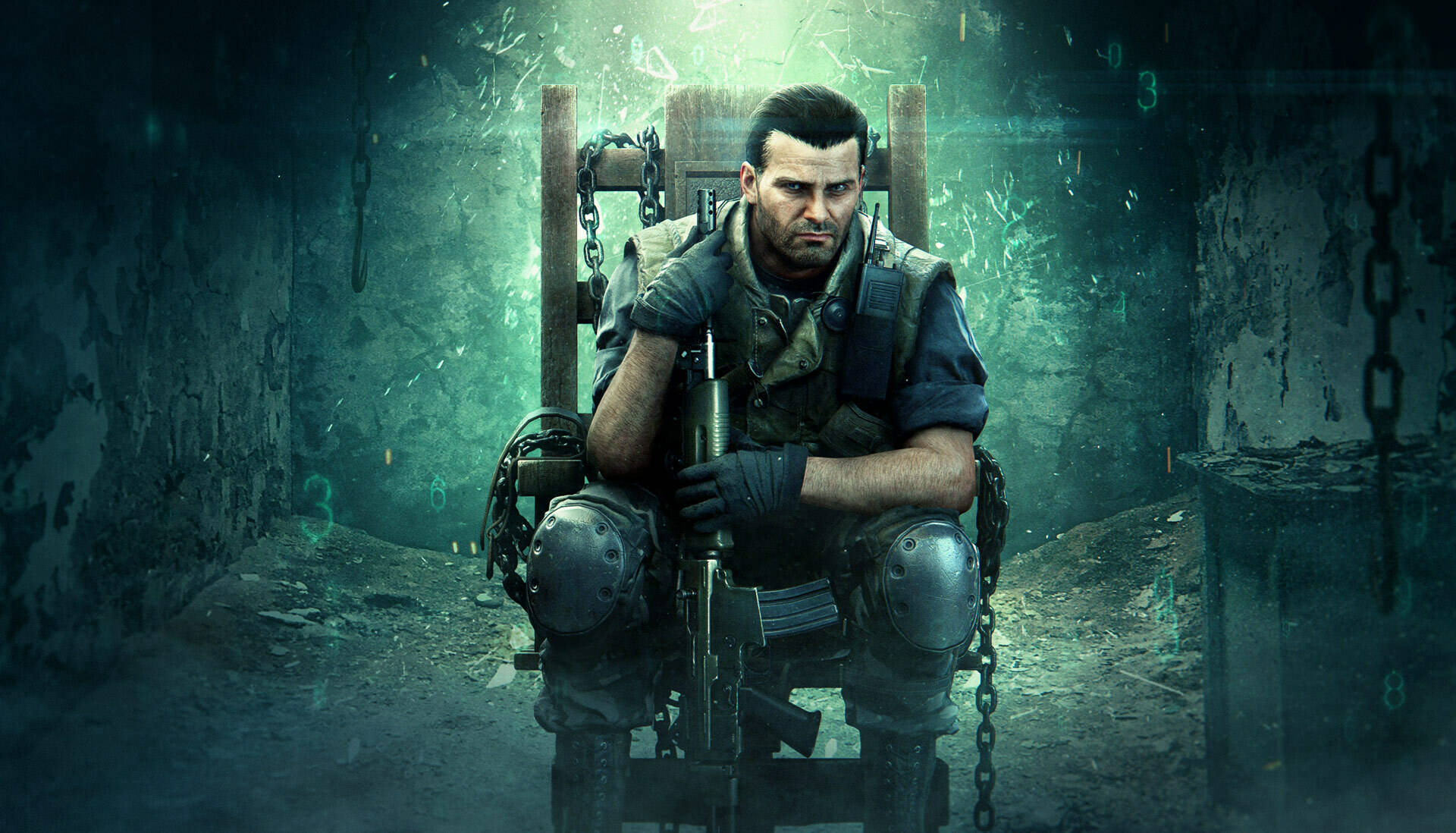 The new Call of Duty Warzone map, Caldera , has just been announced, which will replace Verdansk once and for all.

Activision and Raven Software have in fact presented the new map of the battle royale on the occasion of the arrival of Vanguard , a new iteration of the shooter saga.

The map was due to be released on December 2, at the start of season 1 of Vanguard , and also kicked off the battle royale shooter’s name change.

But now we learn that the new location Caldera has a new release date, and will coincide with the debut of the campaign of one of the games most anticipated of the moment: Halo Infinite .

The release of the map has been postponed for a week and will be available on 8 December for Call owners of Duty Vanguard , then become accessible to all starting December 9 .

We do not know the reason for the choice, even if deciding to release such content on the day of the landing on the market of the new Halo (the date is fixed for December 8, remember) might seem reckless.

Microsoft itself had, among other things, made it known that it wanted to release the Halo Infinite campaign on a date that would not clash with the debut of other titles, especially in a delicate period for the market like the one that will bring us at Christmas.

Remember that the new Warzone map, Caldera , will be a island lost in the Pacific Ocean , as well as the new name of the battle Activision’s royale will be inspired by the new location.

Warzone will certainly not be the only Call of Duty free-to-play: Activision in fact has unveiled the acquisition of one new studio that will work on free games.

It is still a moment of uncertainty regarding CoD, as Vanguard in fact recorded the worst launch of the saga in 14 years.

The problems did not end there, however: in fact, Call of Duty Vanguard was the protagonist of a rather unpleasant story.

In case you liked Vanguard and aren’t ready to stop shooting, you can retrieve Call of Duty Black Ops Cold War on Amazon.