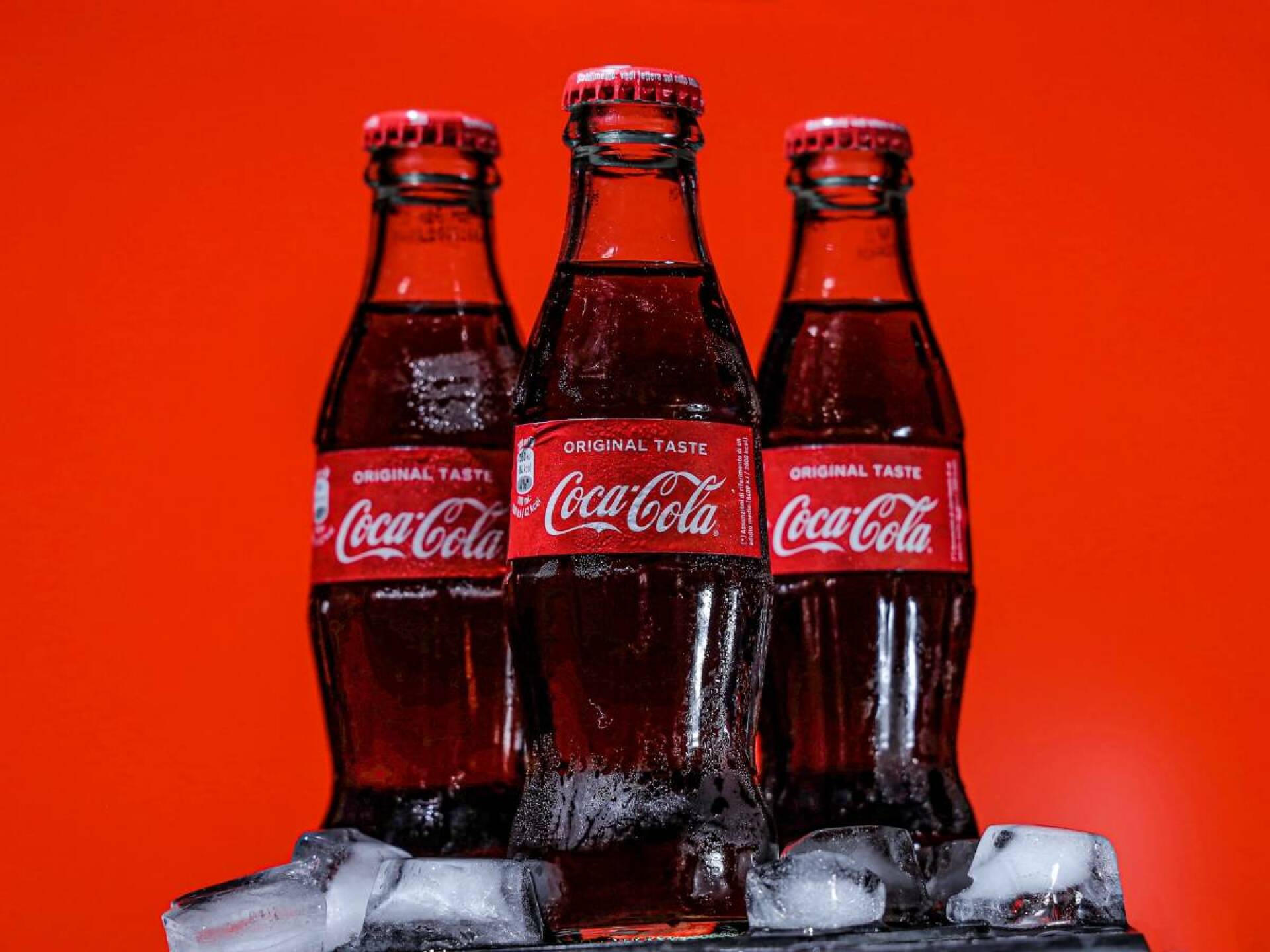 If there is a company that knows how to advertise, it is certainly Coca Cola , with the most famous drink in the world that also invented the Santa Most famous Christmas.

The company, and the soft drink brand of course, has always also been very attentive to trends , and today it certainly makes sense to venture into the world of gaming.

There are those who, in video game advertisements , have imagined what real life can be like with the typical dynamics of video games for example.

But what happened to Coca Cola, on the other hand, is something reminiscent of the latest appearance of GTA 5 , which sparked hatred of gamers .

Coca Cola has recently released a new advertising , whose theme is the world of video games. Precisely a series of commercials that, as often happens, tell a story.

You’ve probably seen it too, because appears these days on Twitch and, in general, in the maze of gaming. The problem is, as Gamespot reports, gamers are not liking them at all .

At the time of writing, the video (found below) has over 9200 dislike and less than 900 likes . It is probably the most hated Coca Cola ad ever.

“Real Magic”, this is the name of the commercial series, tells the life of a gamer and his avatar in a fictional world that is somewhat reminiscent of Warcraft and a bit of a League of Legends style moba.

The player is involved in a professional tournament, and is in a difficult time. He takes a sip of Coca Cola and things take a different turn , when he also manages to enter the game world and lend a hand to his avatar.

The advertising claim reads “we are one Coke away”, because Coca Cola unites people according to the commercial. The players disagree , and they are overwhelming the first trailer, as well as the other commercials that have been released later.

It seems that the players have found another target after eFootball , which in the meantime is being struck far and wide.

But player reactions can also be as positive as Sora’s announcement on Smash , you just need to understand what they are talking about and what they want .

As for Twitch, however, the streaming platform is not doing well because it was the victim of a cyber attack.

Are you thirsty? Take a sip of Coca Cola, offers Amazon.