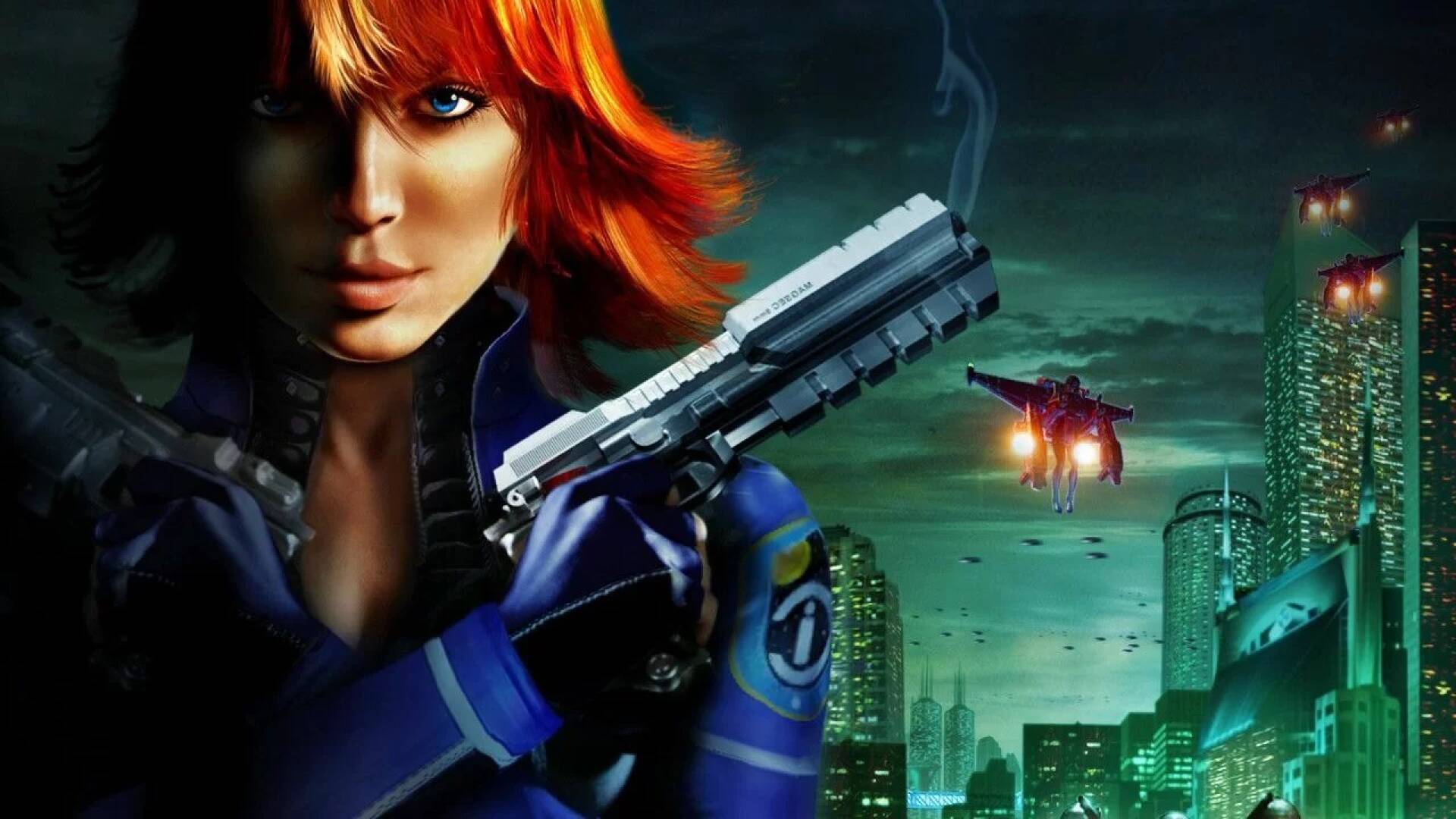 In a chat with IGN , Xbox boss Phil Spencer talked about the role of female protagonists in the future of the company.

In view of the games coming in July on Xbox Game Pass , it is good to keep in mind that the strategy of the Redmond giant, in the words of Spencer himself, is aimed at changing a line -up dominated mainly by male protagonists.

The same topic has been discussed in recent days regarding GTA 6 , albeit in a purely hypothetical way and to date without any confirmation from Rockstar Games.

Similar speech applies to the rumored reboot of Quake , at the center of some rumors that would see him ready to get rid of a male character to make room for a woman.

Chat with Spencer has served to shed light on the “ opportunities ” that this type of approach could guarantee in the future, especially with a view to a new Perfect Dark .

The Xbox boss has in fact declared that « it’s amazing to focus on a female protagonist in a title of our line-up, since there is no we have many in our first-party products »(via PCGamesN).

Spencer went on to explain that Joanna Dark, the protagonist of the Rare IP first released on Nintendo 64 back in 2000, « can offer many new opportunities , and see the team working on such a strong character is splendid ».

The speech continued talking about the past and the future of the saga, back, according to Spencer himself « from a welcome that is not entirely satisfactory on Xbox 360. For the new episode, or reboot, the important thing will be quality ».

The title will be developed by The Initiative, a software house founded in 2018 and led by Darrell Gallagher (already working on the Tomb Raider reboot) and still lacks a launch window.

The importance of female protagonists had been evaluated pending the recruitment of Gallagher, and Spencer himself stated that « we were working on these ideas a lot before it arrived ».

As work on Perfect Dark continues in the shadows, five titles are ready to say goodbye to the Xbox Game Pass catalog (and among them is a real hit).

Just a few days ago, Phil Spencer talked about the turning point for Xbox, warning users that it could be a “ fun ” consideration.

PlayStation and Xbox are going through a moment of acquisitions, and our Paolo Sirio has analyzed the facts in a special that will help you shed light on the latest events.

Haven’t tried Hellblade Senua’s Sacrifice yet? Now you can do it thanks to the price offered by Amazon.