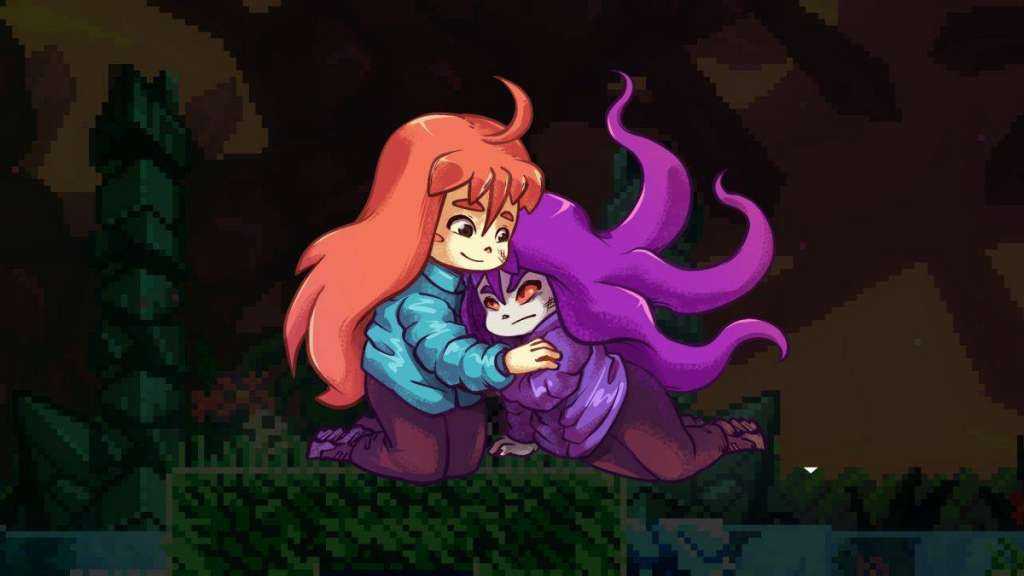 A horizon of great innovations is expected for players of Celeste . It was reported by no less than Matt Thornson , author of the acclaimed video game, who with a twitter on his Twitter profile announced that work on Chapter 9 is continuing.

This DLC will be made available for free at a later date and, according to Thornson, will include over 100 new levels to deal with .

If, in short , felt the need for a new raid on Celeste , it could be the content for you.

Celeste is available on PC, PS4, Xbox One and Nintendo Switch. For further details on the game, refer as always to our dedicated card.