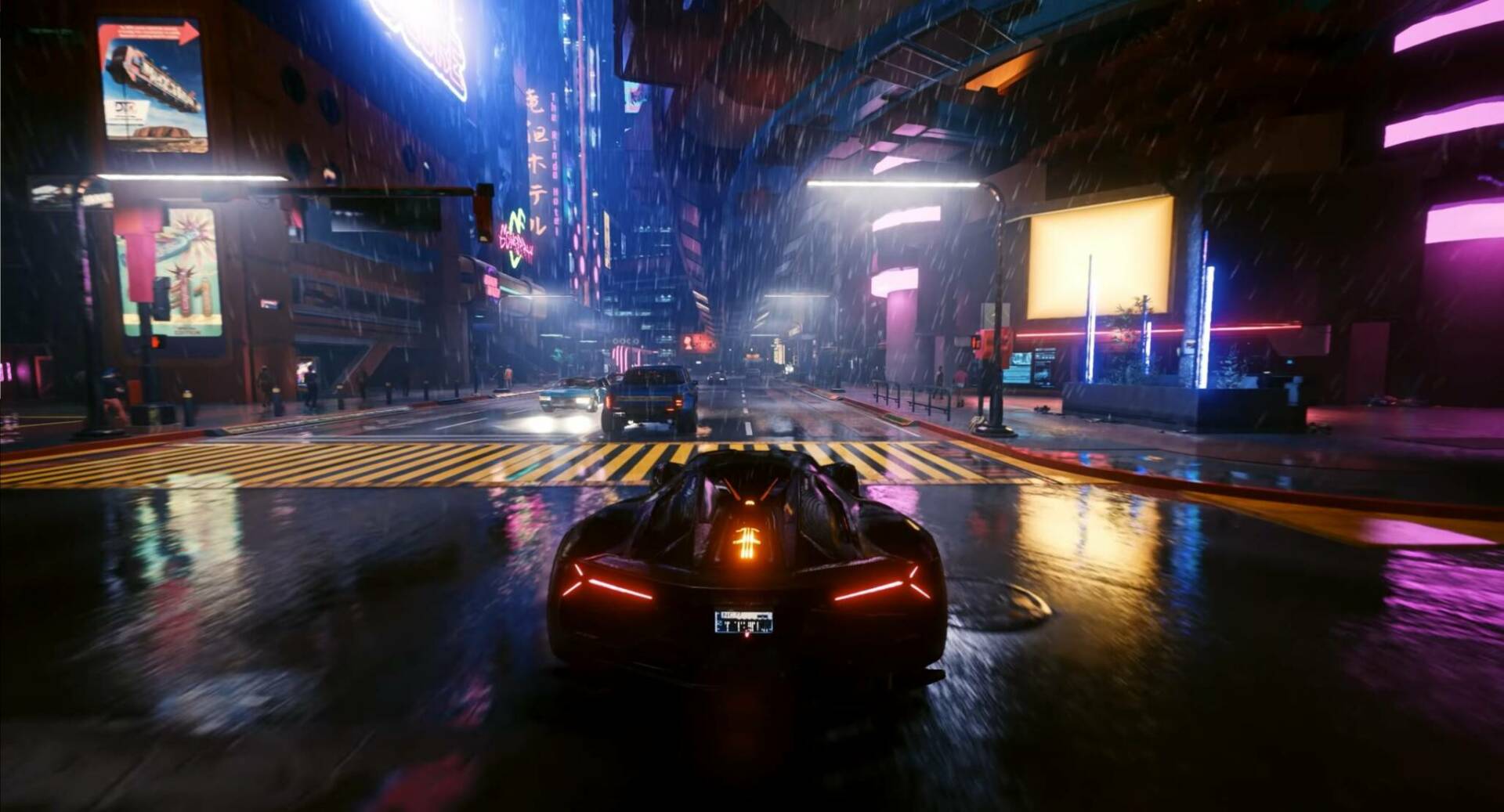 Cyberpunk 2077 is one of the games that we will remember most of this generation, for better or for worse, the work of CD Projekt Red still continues to be talked about.

CD Projekt Red’s work based on the famous role-playing game was one of the most anticipated blockbusters , and sparked a real fuss when it came out.

Gamers have been clamoring for months and months for next-gen game updates that don’t have a date yet, but now we know when to wait more or less.

A new confirmation came recently , because a phantom PS5 version of CD Projekt Red’s most popular title has popped up.

While there is a certain silence on the part of the Polish team towards his work, it is precisely the president of the company who has recently explained what plans are for 2022 .

As The Gamer reports, CD Projekt Red is at great maneuvers with regards to the development of the next titles. Important intentions while, as we said, the long-awaited update of Cyberpunk 2077 still missing.

Adam Kicinski, CEO of the Polish company, explained how CD Projekt Red will tackle its different strategies, which will be centered around the development of two triple-A games, simultaneously , in the course of 2022.

A goal that will be achieved, explains Kicinski, by facing a business transformation that will also go through a major hiring campaign:

«An element that will significantly support this process will be a more efficient way of monitoring the progress of a given product, thanks to working with an agile methodology. In addition we intend to hire new, talented people to support our development teams. »

The two projects are obviously unreleased, but what will happen to the updates of The Witcher 3 and Cyberpunk 2077 ? It is not known, although Kicinski explained how the team learned from the sci-fi title:

« Cyberpunk taught us a lot . It has been an impetus and motivation for changes that will make us work better in the future. »

Meanwhile, CDPR has given the green light to Cyberbang 2069 which is now available and, yes, it is exactly the sexy dating sim you are imagining .

Could one of the titles be the rumored game set in the world of The Witcher , which we told you about a few days ago?

Cyberpunk 2077 is still available at the best price on Amazon!