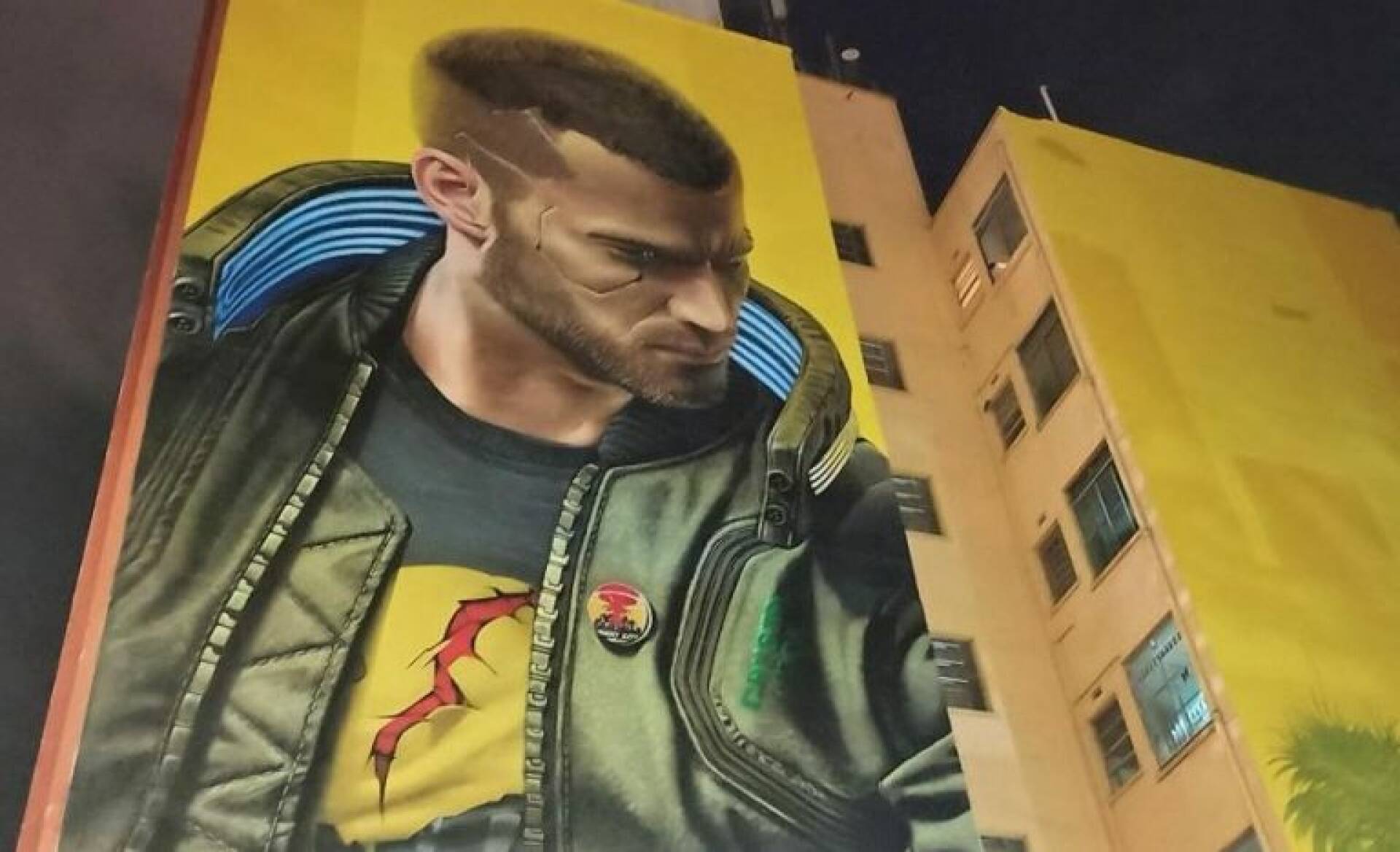 Cyberpunk 2077 was certainly born under the wrong star, just as the troubles for CD Projekt RED seem to never end. Other than the various class actions and the recent attack by UOKiK, the Consumers Union of Poland, it seems that the development team has broken a law on street art in São Paulo, Brazil, which prohibits murals and street advertising.

The news comes from the local news Start (via PSU ) which reported the particular episode in the eyes of the world. To promote Cyberpunk 2077 in São Paulo, CD Projekt has created a beautiful mural (viewable below). However, reporters pointed out that this type of art is illegal in the city.

The law prohibits outdoor advertising, which is likely to have a dramatic effect on the appearance of the city. as shown in the images below:

We have a “clean city” law, where most outdoor advertisement is forbidden. Can’t have giant ads, logos, etc. This is how it was before & after the law passed: pic.twitter.com/CDEsan4DS4

Once reporters reported CD Projekt’s mural, the city of Sao Paulo ended up fining the developer a whopping 410,000 Brazilian dollars, the equivalent of just over 75,000 dollars (78,500, to be more precise). We sincerely hope that this is the last “extra” hitch, for a team already heavily pointed out in these weeks of particularly hot controversy.

Only yesterday evening, in fact, CD Projekt revealed that the next-gen update for Cyberpunk 2077 will arrive in the second half of 2021, while the DLC (free) will be released shortly before.

Read also: Cyberpunk 2077, for the creator of Smash Bros. is a ‘dream game’

Cyberpunk 2077 has been available since 10 December 2020 on PC, PS4, Xbox One and Google Stadia. Two patches will be released in January and February for the old-gen version, temporarily removed from the PlayStation and Xbox stores.

If, while waiting for the patches, you want to get your hands on the CD Projekt title at the lowest price, take advantage of these offers that you find on Amazon Italy!