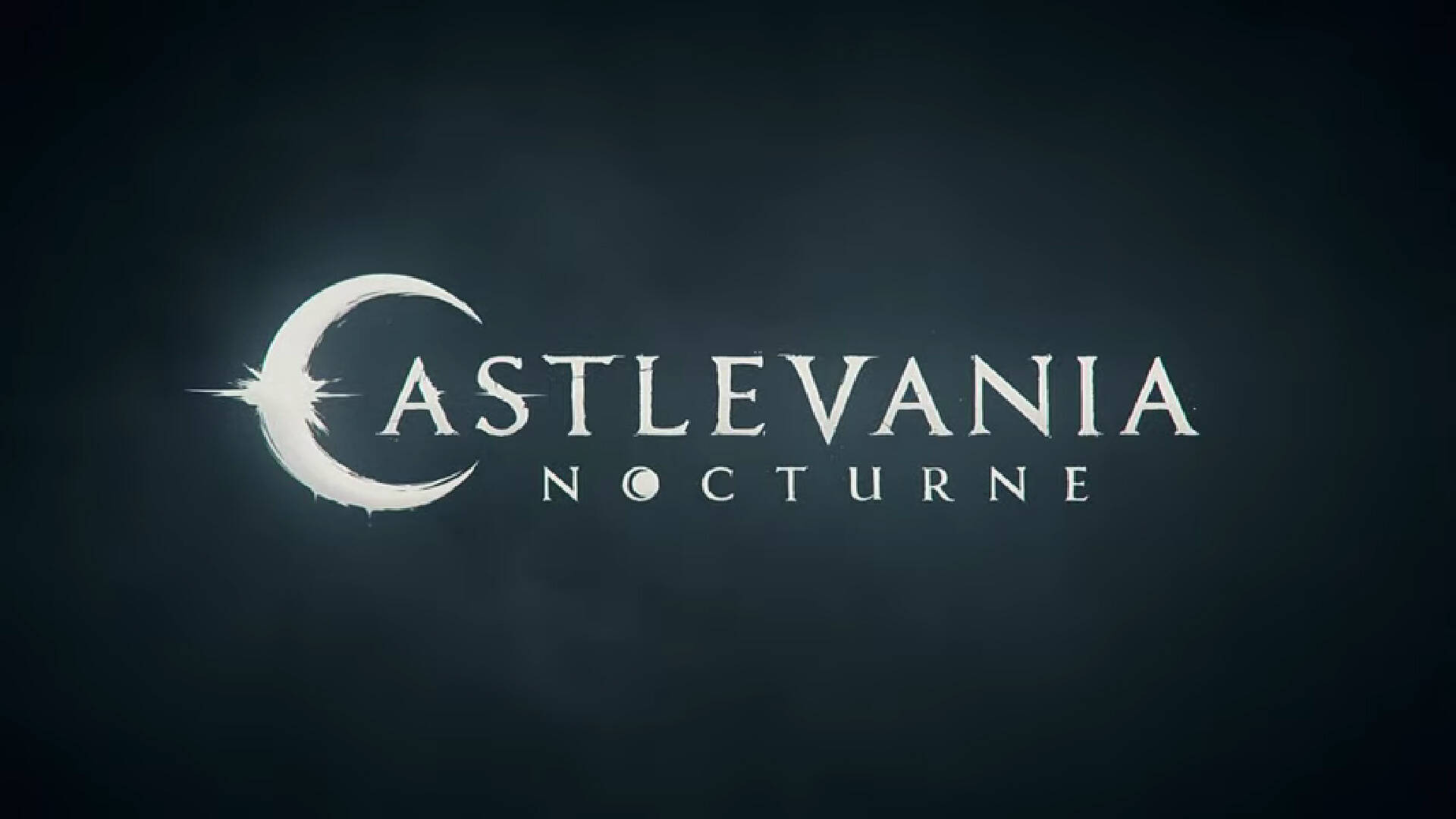 For years, fans of the Castlevania saga have been clamoring for a new episode of the videogame franchise, but apparently responding to the appeal is only Netflix .

After the latest video games released years ago (which you can also find on Amazon at a very low price), the series has ended up in the afterlife.

In February of last year, a report revealed that new chapters of Metal Gear Solid and Castlevania would be planned at Konami but that unfortunately the plans are still on the high seas .

Now, shortly after the news related to Sonic Prime , the colossus of streaming has announced a new animated series dedicated to Castlevania: Nocturne.

Castlevania: Nocturne is in fact the new animated series from Netflix dedicated to the Konami brand, and is officially in production, so much so that below you can see the first official teaser trailer.

The show will be directed by showrunner Kevin Kolde and creator / writer Clive Bradley and is produced by Project 51 Productions with services provided by Powerhouse Animation.

Castlevania: Nocturne follows the story of Richter , a descendant of the Belmont family, popularized by the iconic Castlevania Symphony of Night and Blood of Rondo .

At the time of this writing, there is still a lack of a release date , as well as the number of episodes from which this new season will be composed (to all intents and purposes unrelated to the previous one).

Also on the occasion of Geeked Week , Netflix took the opportunity to also show the new animated series dedicated to Dragon Age, which seems to be very interesting.

But that’s not all: we recently played the Castlevania Advance Collection , the new compilation dedicated to the great classics of the Konami saga of the age of 16- bit.

Finally, last year we reviewed the fourth season of Castlevania , the animated series Netflix inspired by Konami’s legendary gaming franchise – find out what we think in our full review of the show.