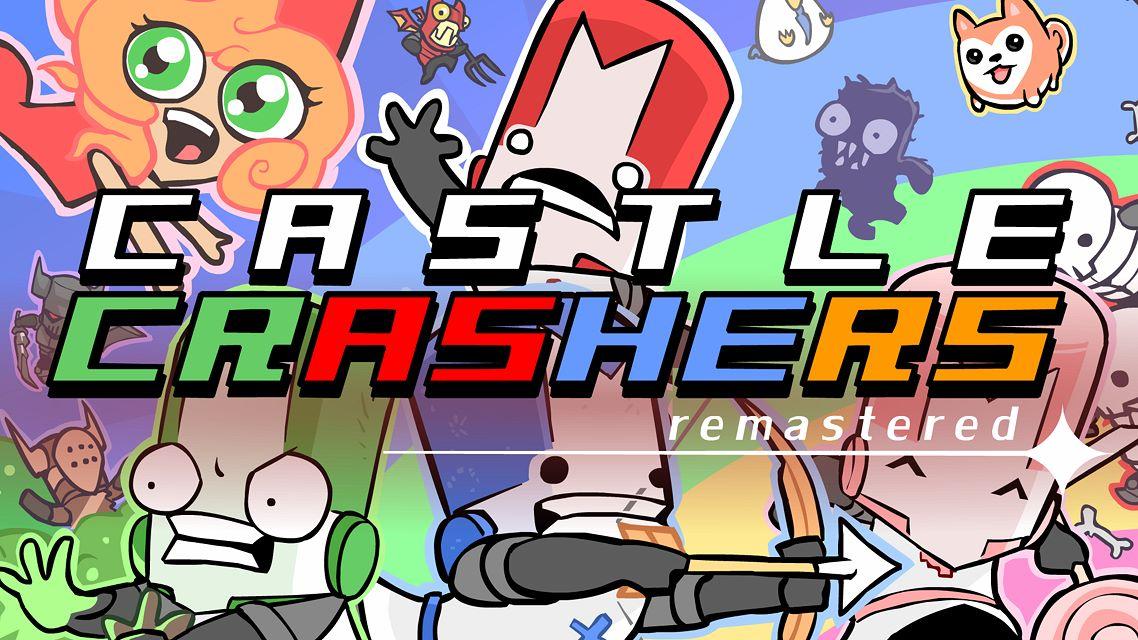 Last March, we revealed the arrival of Castle Crashers Remastered for PlayStation 4 and Nintendo Switch this year.

The classic co-op of the Xbox Live Arcade era (already available for Xbox One) is now on the launching pad, albeit only for one of the two new scheduled versions.

The Behemoth has indeed announced the release of remastering for Nintendo Switch set for September 17th.

This date will not be valid for PlayStation 4 for certification reasons, which will require more time on the Sony platform; however, it should not take long.

The launch price for this revival of the title of over 20 million copies since the launch on Xbox 360 will be 14.99 euros.