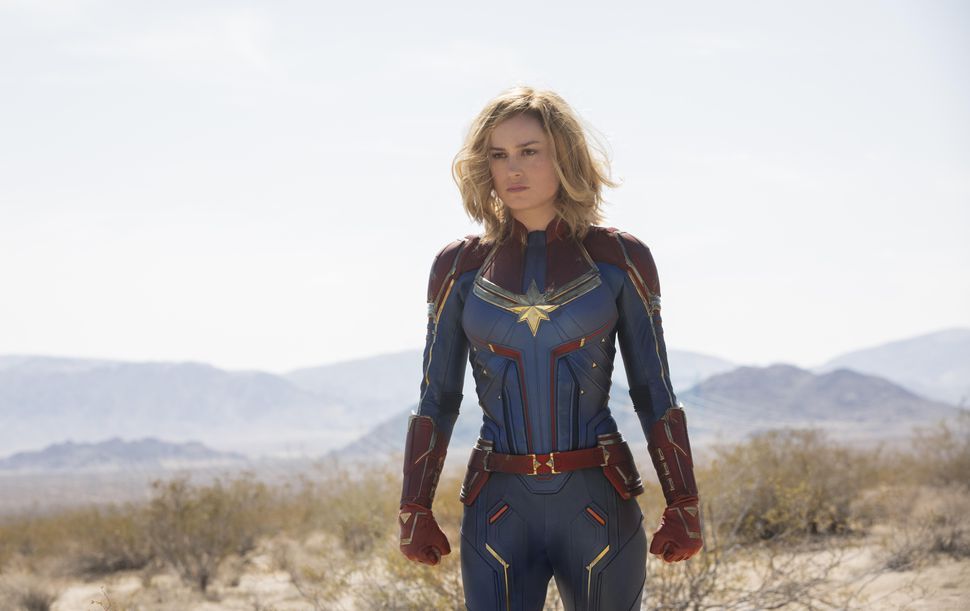 Waiting for the release of Captain Marvel , the long-awaited cinecomic starring Brie Larson, the film’s marketing campaign continues, with the opening of the new website dedicated to film today.

By clicking on this address you will be catapulted into a web with a typically 90s look (ie the same era in which the adventure of Carol Danvers will be set).

Have you seen the latest TV commercial that shows several new scenes from the film?

Based on the Marvel character First time in 1968, the story follows Carol Danvers on his way to becoming one of the most powerful heroes in the universe when the Earth finds itself in the middle of a galactic war between two alien races. Set in the ’90s, Captain Marvel is a new adventure that takes place in a period never before explored by the Marvel Cinematic Universe.

Directed by Anna Boden and Ryan Fleck and written by Nicole Perlman and Meg LeFauve, the film will be set during the ’90s and will see the extraordinary participation of Samuel L. Jackson , again in the role of Nick Fury.