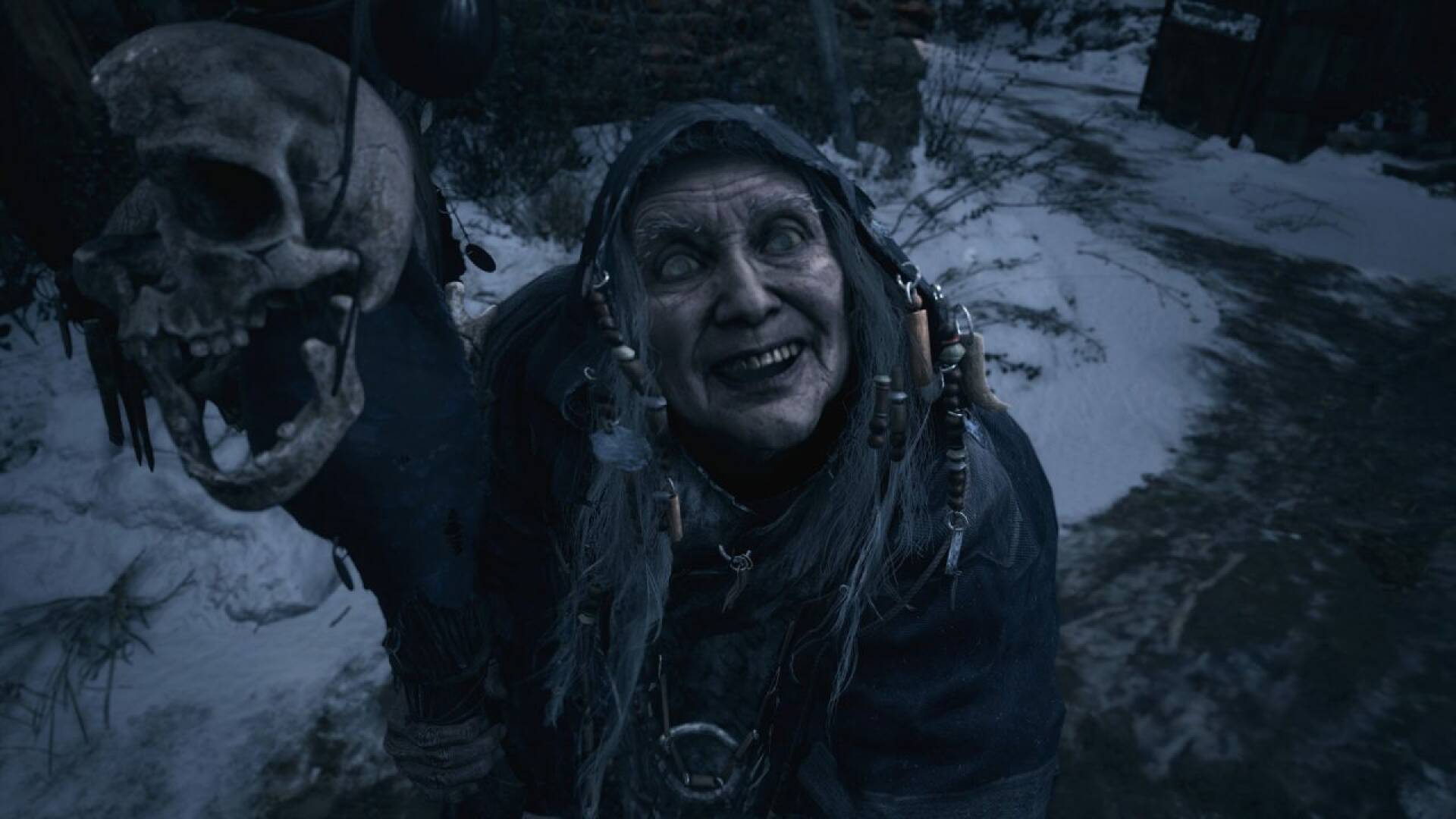 Resident Evil Village was one of the protagonists of the Play! Play! Play! held today by PlayStation Japan, where some new details about the home game Capcom were revealed, while the trailer we saw a few weeks ago in the Resident Evil was re-released Showcase .

During the appointment, the developers confirmed that they draw particular inspiration from Resident Evil 4 , but not only: it is in fact recommended, if you want to grasp all the connections that the game will make, of replay previous episodes to refresh your memory, as there will be plenty of references for longtime Resident Evil fans.

There are also other interesting details: Village , in fact, will allow you to choose between different types of approach , so that you ernative to direct combat: there will be moments, for example, in which you can choose to use firearms, others to be solved in melee, still others that can be avoided by using stealth mechanics. To ensure greater variety for those who want to fight, the authors anticipate, there will also be more weapons than in Resident Evil VII .

We also learn that the character of the Duke, the new merchant, will have the role of reassure and let the player breathe : with him you can decide how to spend your resources to buy weapons, upgrade them, get healing items, ammo, or perhaps use crafting to build more equipment. The idea is that there is always plenty of it when you find yourself in front of the Duke’s goods – which is why seeing him you will breathe a sigh of relief.

Also read: How tall is Lady Dimitrescu next to real people? The answer from PlayStation

Resident Evil Village will arrive on May 7 on PC, PS4, PS5, Xbox One, Xbox Series X and Xbox Series S. The game will not be delayed , ensures Capcom : everything is proceeding as scheduled to respect the previously announced release date.

Waiting for a second demo , which will debut in the spring, you can download Maiden on PlayStation 5: at this link you can find our impressions about it.

If you want to get started with your recovery, take advantage of the Amazon price on Resident Evil VII .