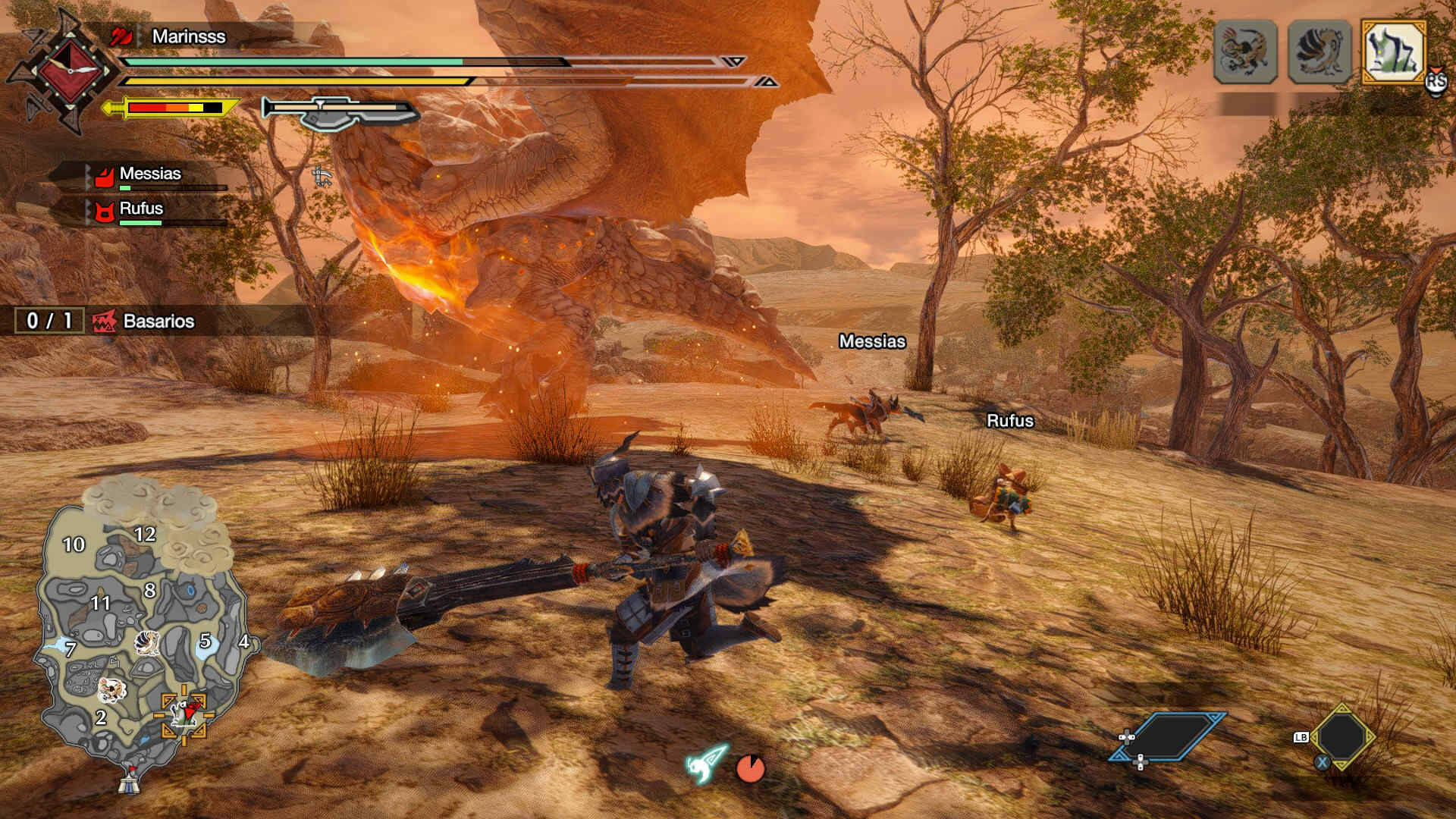 Monster Hunter Rise was a resounding success we could say on the Nintendo Switch.

The most famous monster hunting game of the big N has certainly not disregarded the expectations of the public nor those of the specialized critics.

A few days ago, Monster Hunter Rise also arrived on PC and was immediately a great success for Capcom also on this new platform.

It is, in fact, the second most fruitful launch of the software house on Steam , and has already begun to bewitch the many players who were waiting to be able to play the title also with a higher framerate and some graphics improvements.

Among other things, the version includes all the post-launch content that has been released on the Nintendo Switch, so it is a very complete port.

Already a few days ago Monster Hunter Rise attracted as many as 100,000 active users simultaneously, subsequently reaching a peak of 130,427 players in contemporary.

These decidedly noteworthy figures thus undermine the previous second best launch of Capcom on Steam, or Resident Evil Village , which peaked months ago with 106,631 players.

However, it will still take a long time (if it ever happens) to dethrone Capcom’s most successful PC game, which turns out to be just another chapter in the monster hunt series: Monster Hunter World.

The game, which was also released on PS4 and Xbox One, scored a maximum of 334,684 simultaneous players, thus conquering the top step of the podium.

If now you want to play the Monster Hunter Rise port for PC you can read our in-depth review so you don’t miss anything on the subject.

Over the months we have also compiled some guides dedicated to the Nintendo title, such as the one on weapons and monsters, which we suggest you read if you don’t want to be unprepared for the frenetic battles of the game.

If you are curious and want to try the hunt you could buy Monster Hunter Rise for Nintendo Switch at a discounted price on Amazon.