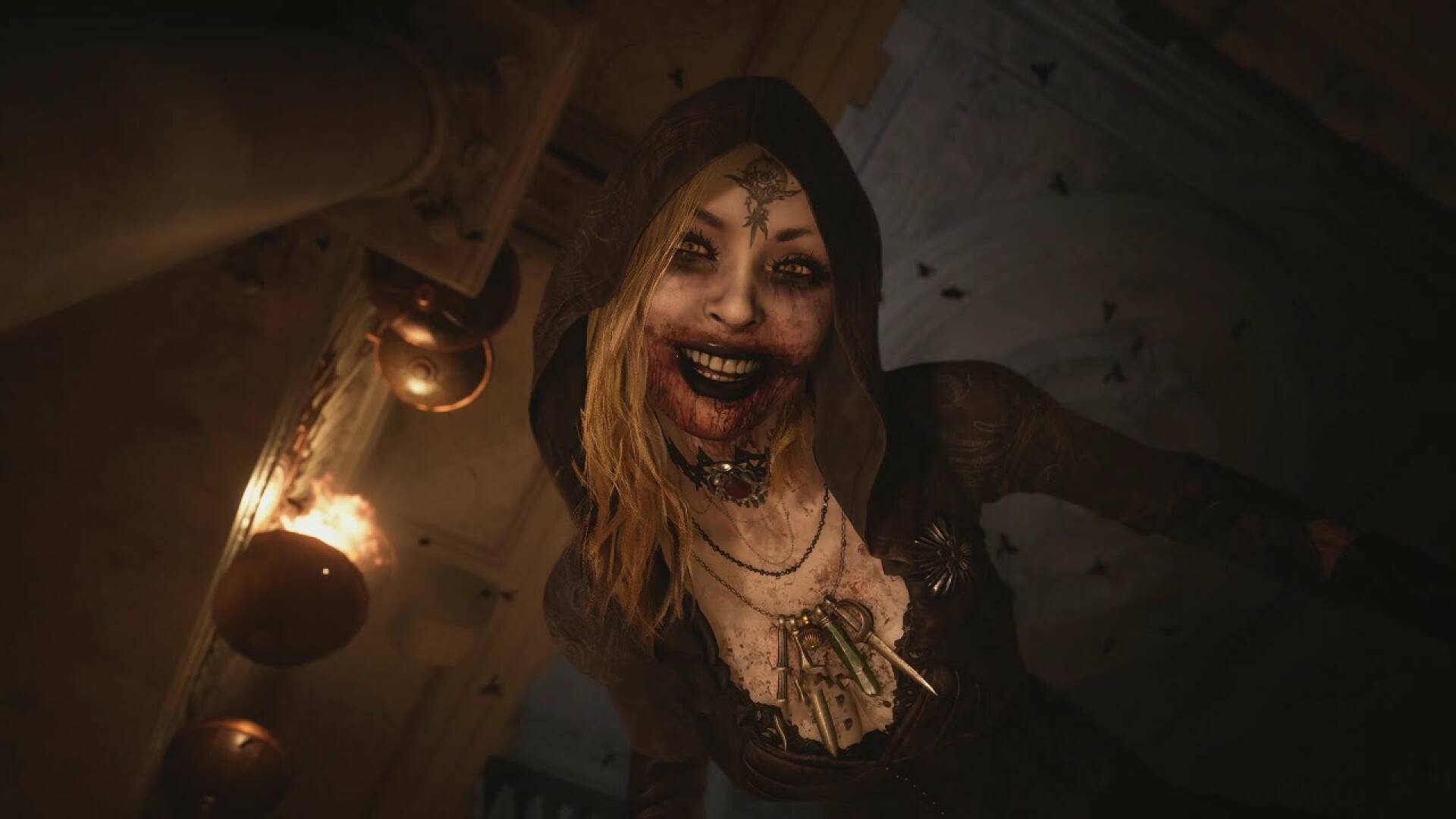 The creators of the Resident Evil saga (and beyond), namely Capcom , revealed that the Japanese company plans to release ‘ several new major stocks’ by the end of the fiscal year ending March 31, 2023 .

The success of Resident Evil Village (which you can find on Amazon at a very interesting price) has in fact stirred the waters about the possibility of seeing new chapters in the upcoming series.

If the disappeared multiplayer dedicated to the Biohazard saga seems to have recently returned to be talked about, it seems that the upcoming news is much bigger .

Speaking during the company’s latest financial report (via Gematsu ), In fact, Capcom has revealed that it expects to sell 37 million software units during this period, including 10 million from new titles and 27 million from its historical catalog (number is up from 32.6 million of the ‘previous year).

At the moment Capcom has a rather challenging 2022 ahead of it, with titles of the caliber of Resident Evil 2 Remake, Resident Evil 3 Remake and Resident Evil 7: Biohazard , all also coming for PS5 and Xbox Series X / S .

The Japanese company is also working on Street Fighter 6, Exoprimal and Pragmata , scheduled for 2023.

Then, of course, there is also the remake of Resident Evil 4 , a game that has not yet been officially announced but is thought to be be launched in 2023.

Speaking of the remake of the historic fourth chapter, it seems that the new game will be even better than the original.

And what about historical IPs like that of Dino Cris ? At the moment still nothing, although some fans are delighting to create truly amazing unofficial next-gen remakes.